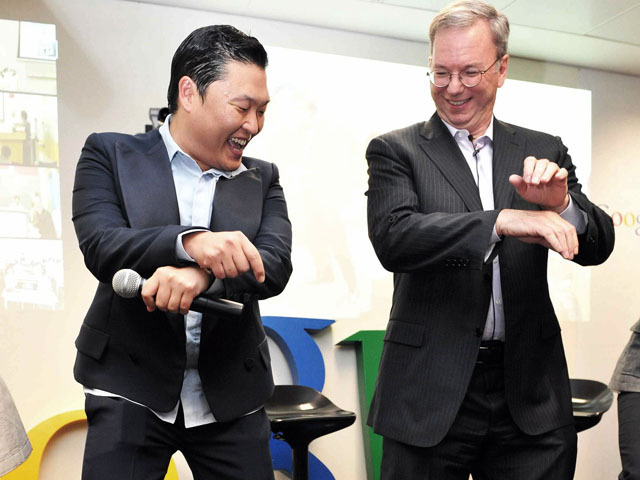 (CBS News) Oppa! Looks like Korean pop star Psy can add the Guinness World Record to his list of accomplishments. The artist's video "Gangnam Style" nabbed the record for most likes on YouTube.

"Gangnam Style" debuted on YouTube on July 15 and currently has the 2,918,953 likes on the video sharing site. According the Guinness World Record, Psy's record is followed by LMFAO's "Party Rock Anthem," which currently has 1,583,448 likes and Justin Bieber's "Baby," with 1,336,667 likes.