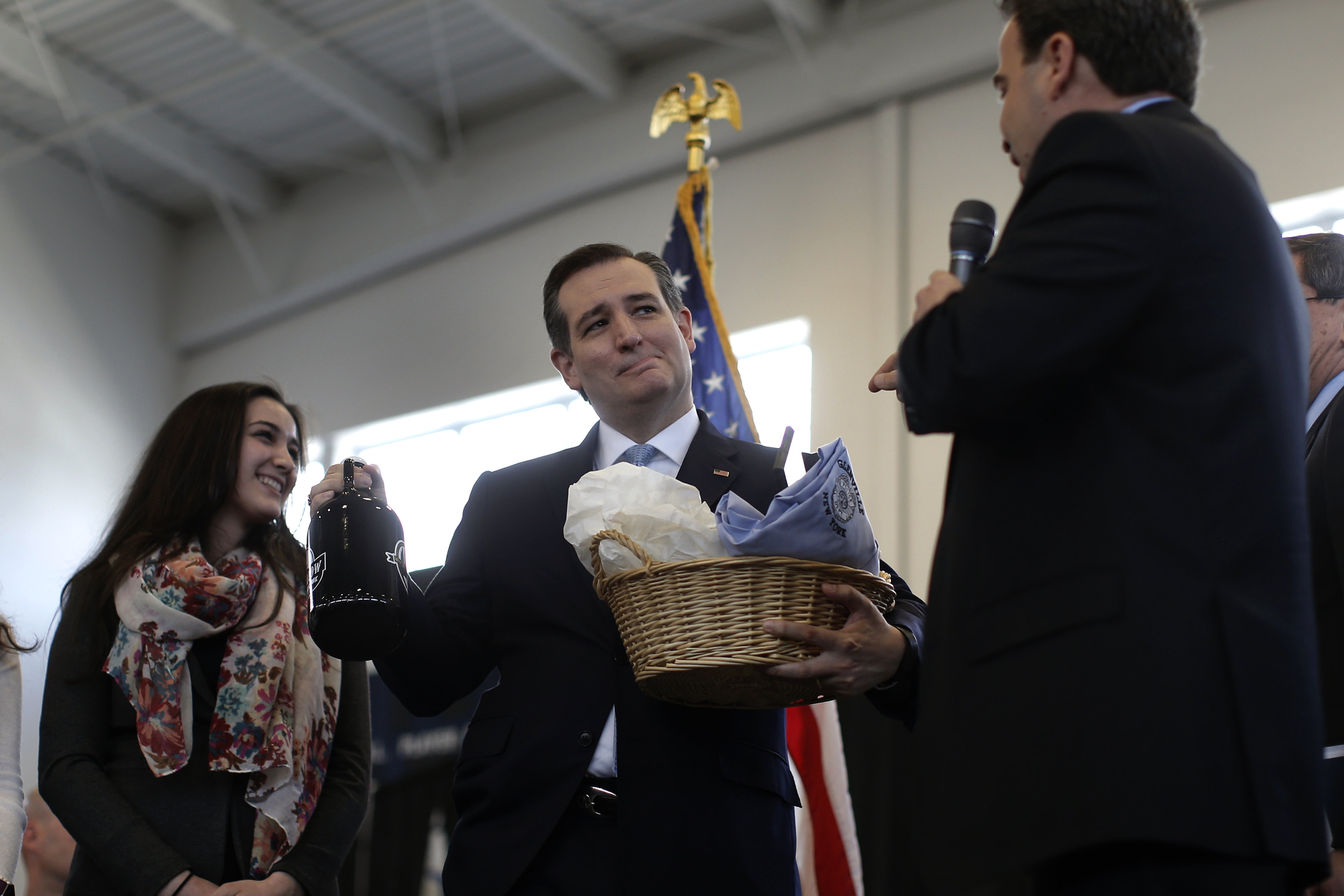 With just about a week to go before the New York primaries, a pro-Ted Cruz super PAC is investing $500,000 in television, radio and digital ads in the state.

The group, Trusted Leadership PAC, is specifically airing two television ads on cable in most major media markets, as well as a radio ad in nine markets across the state. The radio ad focuses on Cruz's stance on national security issues. One television ad argues that conservatives are coalescing around Cruz, while the second one attacks Ohio Gov. John Kasich by casting him as an ally of President Obama's.

"It's no secret New York is a left-leaning state, one where Donald Trump and John Kasich should have a significant stronghold," Trusted Leadership's executive director Chip Roy said in a statement. "Yet Ted Cruz's message of small government, ending Obamacare and protecting our country from terrorists ring true with Americans across the country."

According to polls out of the Empire State, Trump has a hefty lead in the GOP primary, while Kasich slightly edges out Cruz for second place. For instance, a recent Fox News poll shows Trump leading with 54 percent while Kasich wins 22 percent and Cruz earns 15 percent. New York voters will cast their ballots on April 19.