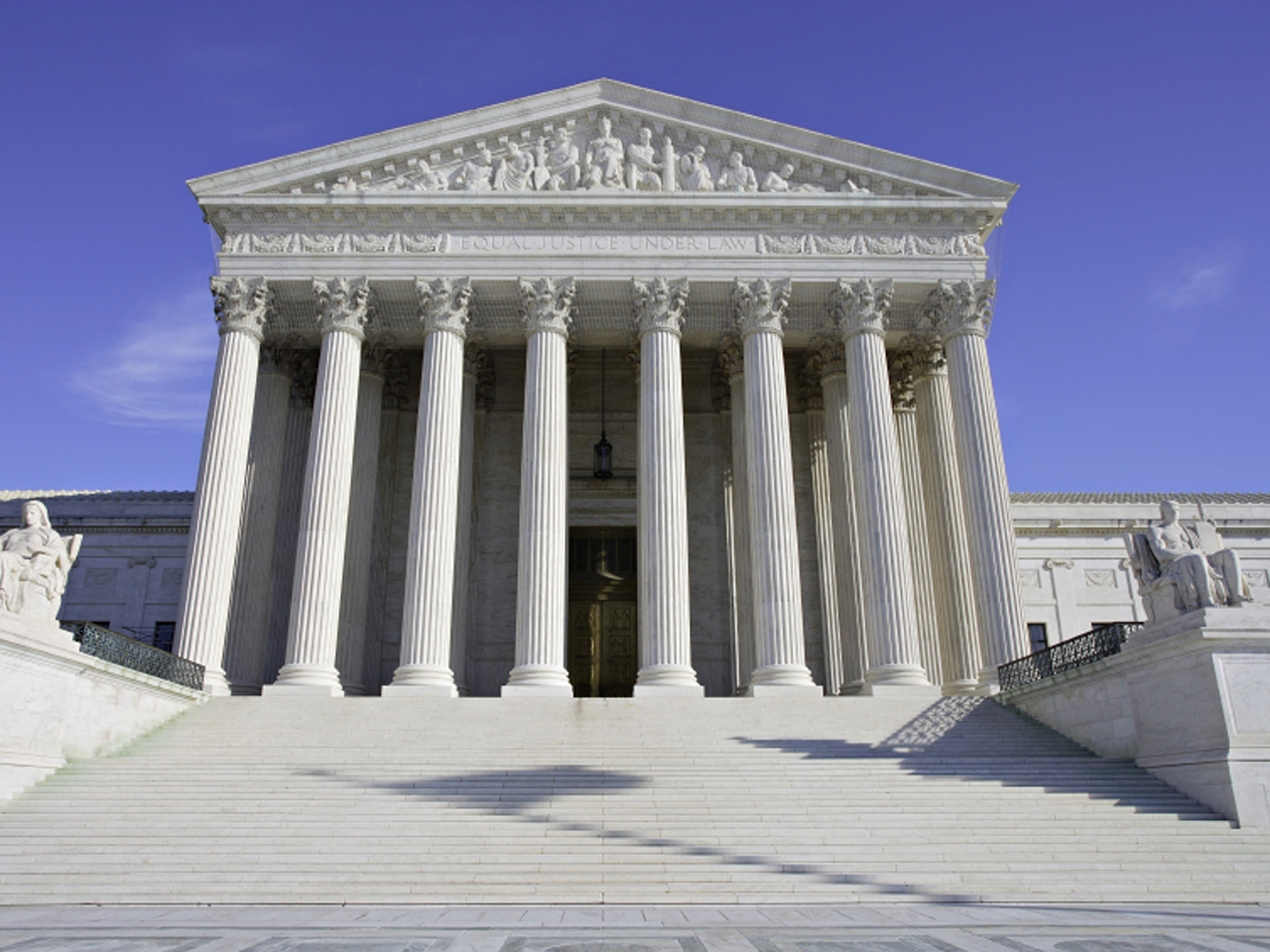 After a streak of Supreme Court decisions perceived as setbacks, women's rights advocates are hoping for a better outcome for women in a case involving a pregnancy discrimination charge.

The high court on Wednesday hears arguments in the case, Young v. United Parcel Service, in which former UPS worker Peggy Young is arguing the company violated the Pregnancy Discrimination Act of 1978 by refusing to make accommodations for her while she was pregnant.

The Supreme Court's recent record on women's issues doesn't bode well for Young -- women's rights groups have been let down by the court's rulings regarding issues like insurance coverage for contraception, abortion clinic buffer zones and pay discrimination. Those decisions prompted liberal Justice Ruth Bader Ginsburg earlier this year to say that the current court has a "blind spot" when it comes to women's issues.

In this case, however, Young and her backers have an unusual advantage: A diverse array of organizations, including business and anti-rights groups, have signed on to support Young's case.

"Rarely do you run across, regardless of the legal arguments, something that just makes so much sense from a public policy perspective," Colin Bonini, a conservative state senator from Delaware, told reporters on a conference call this week. "We want strong families, we want women to be able to have successful pregnancies, we want them to continue to able to work so they can have strong families... We're not talking about extraordinary issues here, we're talking about... asking employers to make reasonable accommodations."

In 2006, Young informed UPS that, according to her doctor, she should avoid lifting more than 20 pounds during her pregnancy. She rarely lifted more than envelopes at work, yet rather than shifting her duties, UPS forced Young to go onto unpaid leave. Young and her allies argue the case amounts to unlawful discrimination, since the company made accommodations for other workers, including employees who lost their driver's licenses due to DUI convictions. Young took UPS to court, but the Fourth Circuit Court of Appeals struck down her case.

More than three dozen groups, ranging from the American Life League and Anglicans for Life to the ACLU and the National Women's Law Center, have signed onto briefs supporting Young's case. Some business groups like the U.S. Women's Chamber of Commerce and the Greater New York Chamber of Commerce also support Young.

A handful of organizations have signed onto briefs supporting UPS, including the U.S. Chamber of Commerce and the National Federation of Independent Business.

"This case aided not only by the strength of [Young's] arguments, but actually by the division within the conservative legal movement," Brianne Gorod of the Constitutional Accountability Center told CBS News. "In cases where you see surprising briefs filed, those can get the attention of the justices and have an impact."

Young's case zeroes in on the language of the of the Pregnancy Discrimination Act, which says employers must treat "women affected by pregnancy" the same as "other persons not so affected but similar in their ability or inability to work."

"The Fourth Circuit, in our view, erroneously said that the plain language of the Pregnancy Discrimination Act... couldn't mean that literally," Marcia Greenberger, co-president of the National Women's Law Center, said to reporters this week. "Of course, we think it does mean it literally."

UPS contends it followed the law because, under the policy established through a collective bargaining agreement, the company only altered assignments for workers under specific circumstances, regardless of whether they were pregnant or not -- to workers injured on the job, those disabled under federal disability rights law, or those who lost their federal driving certification.

The Chamber of Commerce in its brief to the court argues that Young's reading of the law would lead to "untenable and implausible results" and would "prevent businesses from giving unique benefits to employees injured in service of their employer, and would prohibit neutral seniority policies.

"There is no reason to believe that Congress intended the PDA to sweep up employers who denied accommodations uniformly to both pregnant and non-pregnant employees who developed a disability as a result of non-work activities," the Chamber's brief continues.

While the Chamber argues that a ruling in Young's favor could have damaging consequences, the U.S. Women's Chamber of Commerce signed onto a brief arguing that the consequences will be minimal -- and even beneficial for business.

Workplace flexibility "has become much more common in recent years, much more important in addressing specific needs of workers, much less expensive than might be perceived, and much more economically productive than anticipated," the brief says. "In short, accommodating workers who are pregnant leads to greater productivity at minimal cost."

Indeed, UPS is changing its policy to make accommodations for pregnant workers. As private companies update their practices, public policy is evolving as well. There are at least 12 states that now require some employers to provide reasonable accommodations for pregnant workers. The U.S. government supports Young's case, but the government notes in its brief that this position is a reversal from the stance it took on the issue in the 1990's.

Galen Carey of the National Association of Evangelicals told reporters this week that "the protection that our society affords to mothers and their unborn children is uneven, and it falls far short of the ideal, especially compared to what other wealthy societies provide."

His group is supporting Young's case, he said, because "evangelicals believe in every human life is sacred... to put women in a position in which they're incentivized to have an abortion as the price for keeping their job is a shocking inversion of the moral.values that ought to guide our society."