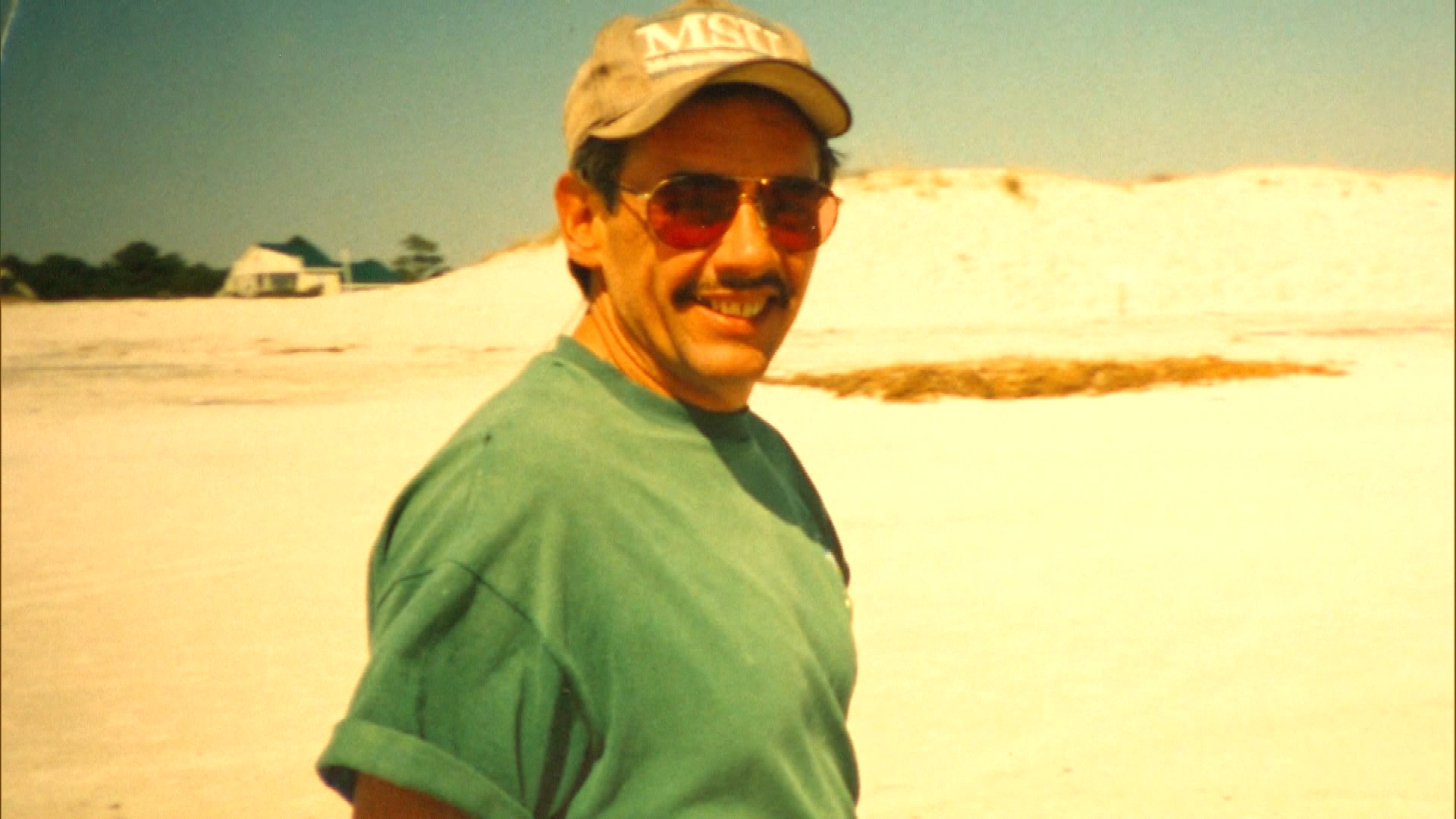 In May, a routine traffic stop turned deadly for a Michigan retiree, but cell phone video seemed to contradict police accounts of the event.

As in other cases involving allegations of excessive force by police, a grand jury called to look into Charles Eimers' death chose not to indict the officers. Now, a new video is raising questions about what that grand jury didn't see, CBS News' Elaine Quijano reports.

On Thanksgiving morning last year, Eimers drove into Key West, Florida, planning a dream retirement, but not long after arriving he was pulled over by police for illegally changing lanes.

For reasons nobody knows, Eimers fled, running red lights as he drove through town. Officers caught up with him on a beach.

Police told emergency medical services that Eimers left his vehicle, ran and collapsed on the beach. He went into a coma and his family took him off life support a week later.

But in May, CBS obtained the cell phone video. In it, Eimers didn't collapse; he surrendered and is surrounded by police. His son, Treavor, believed the family was lied to.

"I believe my father was asphyxiated on the beach in Key West by the officers involved that day," Treavor said.

The medical examiner said the cause of death was lack of oxygen to the brain, but that it was due to Eimers' pre-existing heart condition and the struggle with police. The death was ruled an accident.

In the autopsy, the medical examiner also considered the results of a Florida Department of Law Enforcement (FDLE) investigation into the incident, which determined Eimers' face was not forced into the sand and that initial photographs showed only a light dusting of sand on his face.

"We've got to be clear, all's they did, the only level of force that they used in this particular case is they attempted to handcuff him," police chief Donald Lee Jr. said. "It was handcuffing someone, that's all they did."

The Eimers family still believed they were being lied to. They filed a wrongful death lawsuit and began taking video depositions of the officers.

Attorney: Did you ever see any sand on his face?

Attorney: Did you ever see his face?

Attorney: When you were at the scene with Mr. Eimers, was he bleeding?

Officer Thaddeus Calvert: Not that I didn't see any obvious signs of like, bleeding.

But not long after taking that sworn testimony, Eimers' attorneys discovered a new video, with a close-up of Eimers after he lost consciousness covered in sand and bleeding from his right ear.

In the video, Nicholas Galbo can be seen, the same officer who said under oath that he never saw sand on Eimers face.

FDLE and the Key West police had the contact information to obtain this video for over a year -- but never got it. That means instead of seeing the video of Eimers face caked in sand, the medical examiner and grand jury only saw police photos taken at the ER with a very light dusting of sand around his nose and ears.

Eimers' attorney, Darren Horan, obtained the phone number after FDLE's seven-month investigation was completed. He said it only took them one phone call to get in touch with the person who had the video.

"It tells me they didn't try too hard to contact that person," Horan said.

Police Chief Lee said FDLE was responsible for the investigation, so he was unable to answer why the department hadn't gotten a hold of that video earlier.

FDLE denied CBS News' request for an on-camera interview but said in a statement they are reviewing this new "piece of evidence" and that they "were not aware the video existed" -- a video that shows the police officers' stories from the deposition don't match up.

Officer Gary Lee Lovette: He was breathing when we stood him up. He was still fighting and talking. We didn't get very far before we were told he was out.

Attorney: Did you ever see them try to stand him up?

It's unclear which account is accurate. The camera panned away, and another video that could have shown exactly what happened is missing. Officer Gary Lovette activated his Taser during the arrest, and the device began its own audio and video recording.

But when that video was shown to the grand jury, it only showed what happened after the arrest. Police Chief Lee said the only explanation for that is Lovette didn't turn on the camera.

Yet according to FDLE's report, Lovette did activate his Taser, which "automatically began a video and audio recording" during and after the event.

Key West police have concluded their own internal affairs investigation and decided to discipline two of the officers.

One will get a five-day suspension without pay for making inappropriate comments about Eimers and the other a letter of reprimand for unauthorized vehicle pursuit. Police stress that neither action had anything to do with Eimers' death.