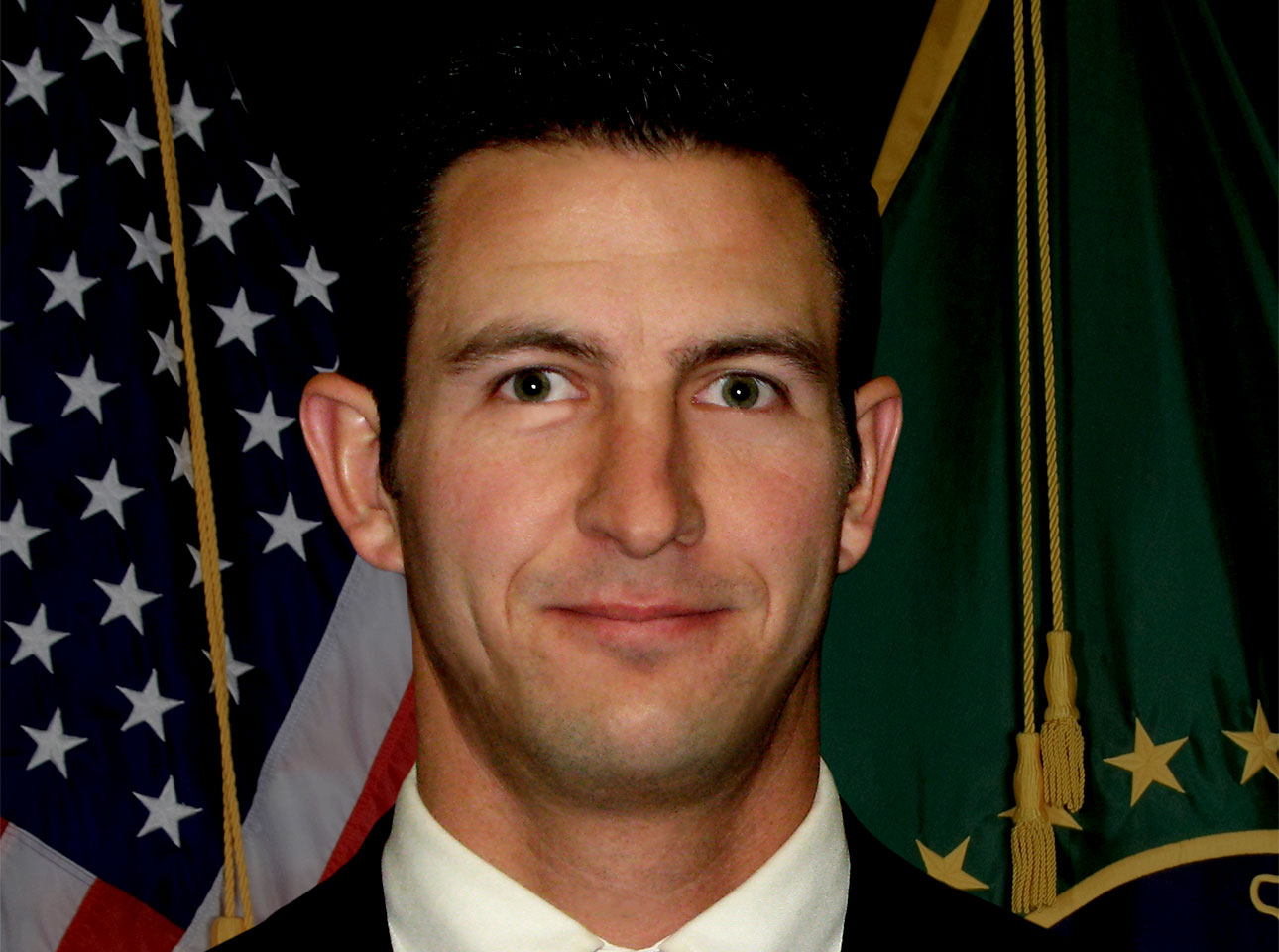 The arrests were made in an operation involving Mexican military personnel in the Agua Prieta municipality, also along the U.S. border, just east of where the shooting occurred. No further details were given.

Meanwhile, a law enforcement official confirms to CBS News that investigators are looking into "friendly fire" as a possible scenario in the death of Ivie.

A second U.S. agent who was wounded in the shooting had been released from hospital on Thursday morning.

The agent underwent surgery after he, Ivie, and one other agent were attacked Tuesday in a rugged hilly area about five miles north of the U.S. border. They were responding to an alarm triggered on a border sensor near Bisbee, Ariz.

The agent who was hospitalized had been shot in the ankle and buttocks.

A federal law enforcement official who spoke on the condition of anonymity said investigators who were scouring the area near the shooting had yet to find a gun in their search.

The official requested anonymity because information on the search hadn't been publicly released.