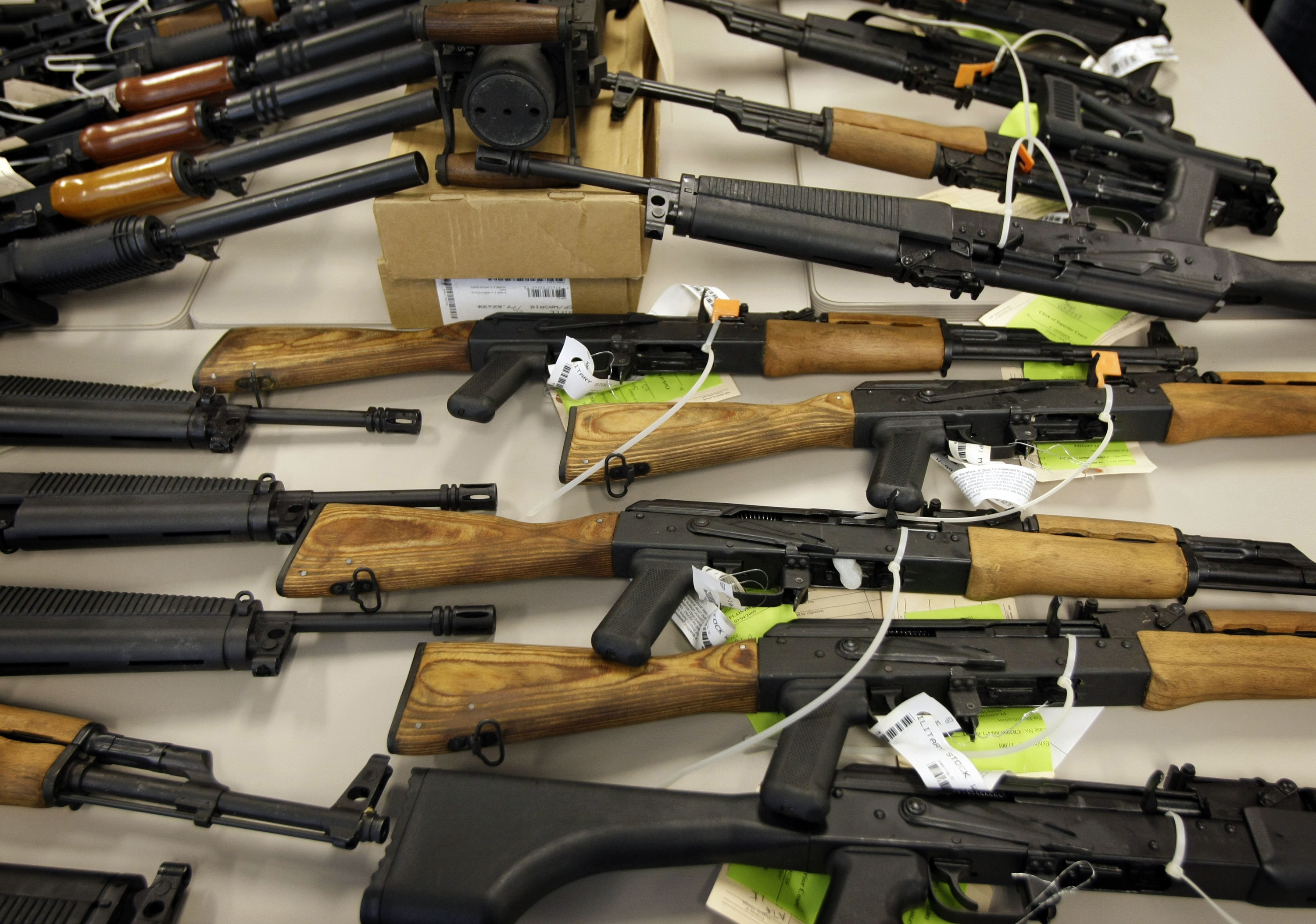 WASHINGTON -- A federal judge on Tuesday rejected the Justice Department's claim of executive privilege used to withhold certain documents tied to the Fast and Furious "gun-walking" scandal from release to a congressional committee.

House Republicans sued in federal court in 2012 to obtain thousands of emails related to the botched effort by the Bureau of Alcohol, Tobacco, Firearms and Explosives to track guns across the Southwest border.

Revelations of the operation created a political firestorm and set off a documents dispute between former Attorney General Eric Holder and Congress that resulted in Holder being held in contempt of Congress.

The Justice Department had already produced tens of thousands of pages of documents, but Congress continued to seek additional records that the department argued it was entitled to withhold.

In her decision Tuesday, U.S. District Judge Amy Jackson Berman said it was inappropriate for the Justice Department to make a blanket assertion of executive privilege in part because the agency had already disclosed through other channels much of the information it wants to withhold.

"Since any harm that would flow from the disclosures sought here would be merely incremental, the records must be produced," the judge wrote.

She said disputes over documents that the Justice Department has withheld on other grounds, such as for foreign policy and privacy concerns, are "best left to the process of negotiation and accommodation."

Rep. Jason Chaffetz, a Utah Republican and chairman of the House Oversight and Government Reform Committee, which has been seeking the documents, said the judge's ruling will help the committee advance its investigation.

"While the decision doesn't give us access to all the documents, it is an important step forward. We will continue investigating until we get to the truth," he said in a statement.