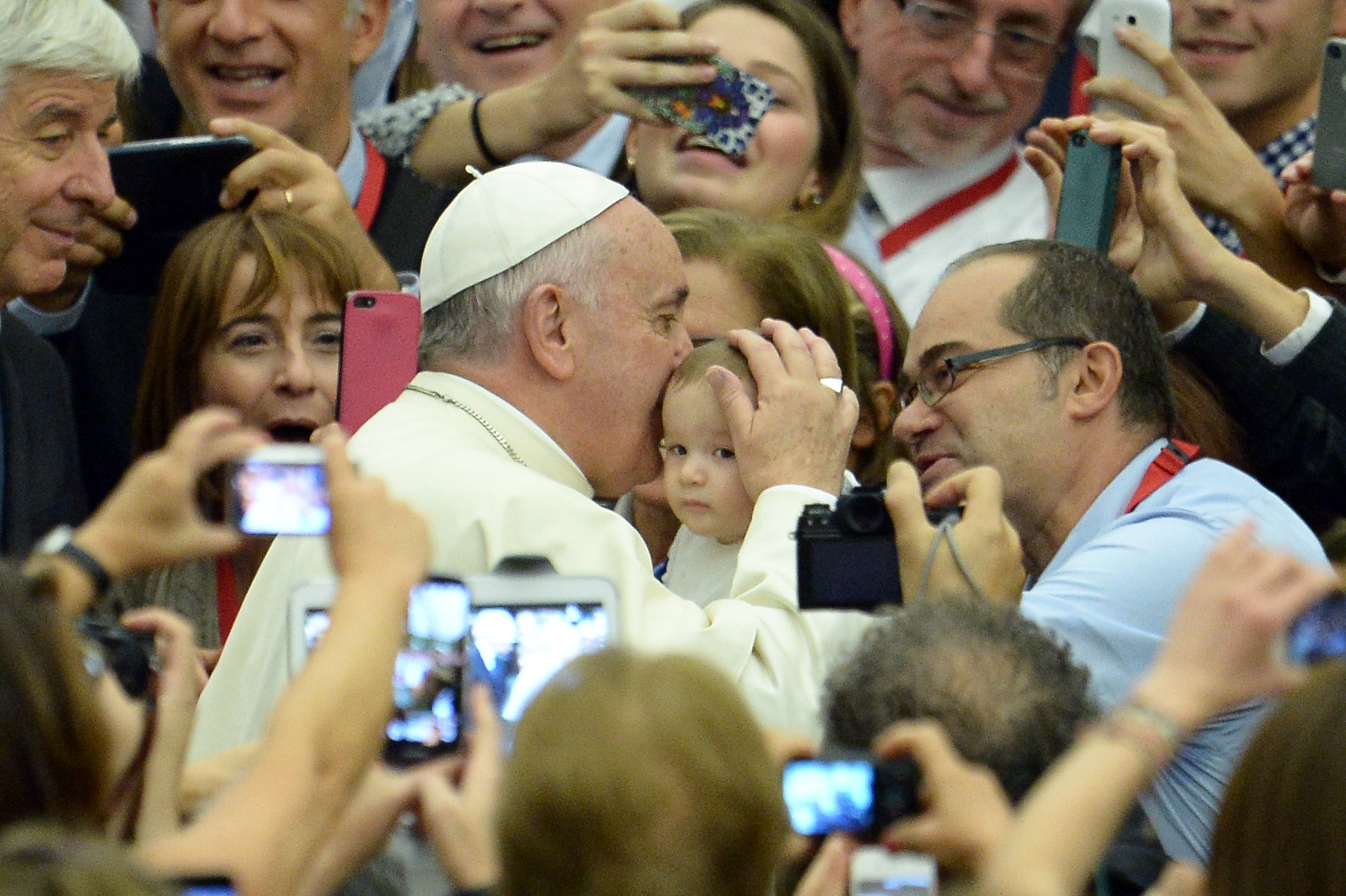 VATICAN CITY -- Pope Francis has denounced the right to die movement, saying it's a "false sense of compassion" to consider euthanasia as an act of dignity when in fact it's a sin against God and creation.

Francis made the comments Saturday to the Association of Italian Catholic Doctors.

Earlier this month, the Vatican's top bioethics official condemned as "reprehensible" the assisted suicide of an American woman, Brittany Maynard, who was suffering terminal brain cancer and said she wanted to die with dignity.

Maynard said in an interview with CBS News' Jan Crawford in mid-October that her decision should not be considered suicide.

"No. Cancer is ending my life," not suicide, she said. "I'm choosing to end it a little sooner and in a lot less pain and suffering."

Francis didn't refer to the Maynard case specifically. He also condemned abortion, in vitro fertilization (or "the scientific production of a child") and embryonic stem cell research (or "using human beings as laboratory experiments to presumably save others.")

He said: "This is playing with life."