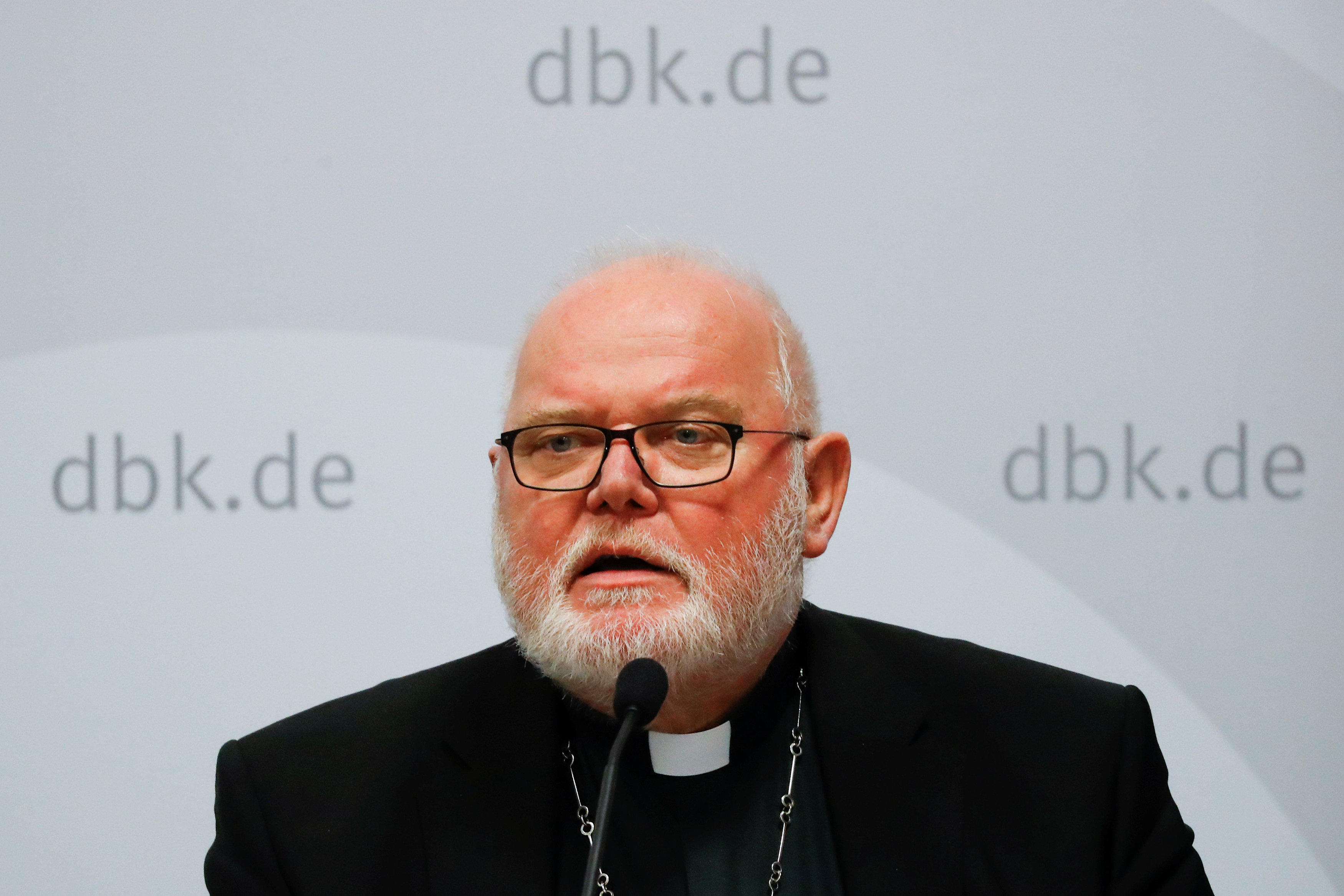 ROME -- One of Pope Francis' top advisers has warned that the Catholic Church risks losing its credibility if it doesn't address the clergy sex abuse scandal with wide-ranging and deep-seated reforms. German Cardinal Reinhard Marx told a conference Friday that the church's "weak excuses" to dismiss or minimize abuse were no longer acceptable, and that it must accept that it has a problem about the way power and sexuality are expressed.

Marx welcomed public pressure to force reforms, and said the church must have a "frank discussion" about power, homosexuality, celibacy and training for priests, among other issues.

Marx's blunt comments follow the release of a devastating church-commissioned report into decades of sex abuse and cover-up in the German church.

A month-long meeting of Catholic bishops from around the world got underway on Wednesday at the Vatican. Pope Francis opened the meeting, which is designed to attract the young back to the church. Even before it began, however, CBS News correspondent Seth Doane says the gathering faced criticism from some church leaders because clerical sex abuse is not officially on the docket -- though it certainly looms large over the gathering.

Survivors of sex abuse took advantage of the unusual concentration of bishops to speak up this week. Four hearing-impaired survivors of clerical sexual abuse named the priests who'd abused them at the Antonio Provolo Institute for the Deaf in Verona, Italy. They held a protest at the Vatican on Wednesday.