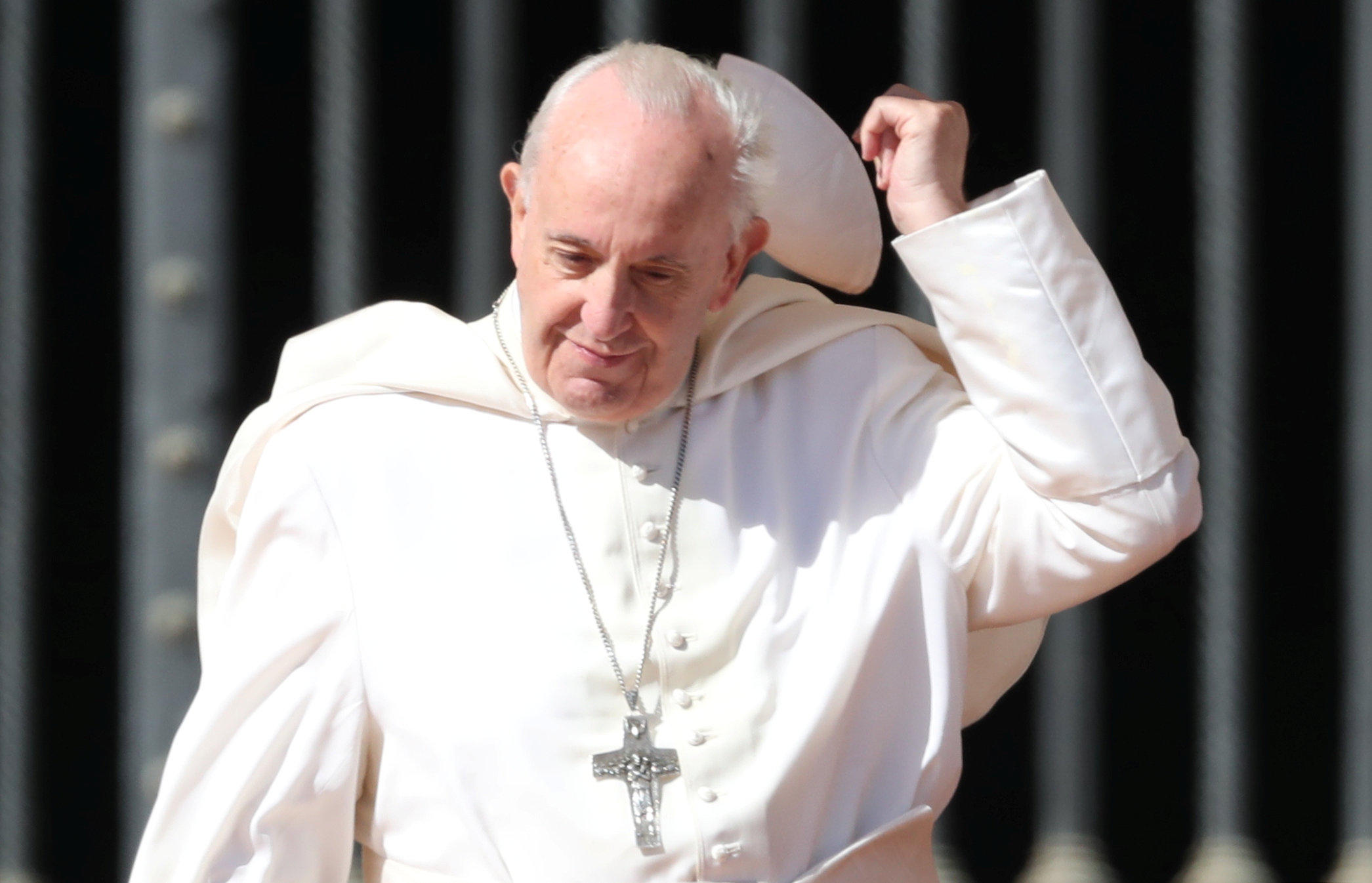 ROME -- Pope Francis called sex abuse "monstrous" on his return flight from a four-day trip to Lithuania, Latvia and Estonia on Tuesday. During his tour, he acknowledged for the first time that the recent sex abuse scandals have "put-off" many young people, turning them away from the church.

CBS News producer Anna Matranga was on the Papal flight back to Rome, and noted that despite being asked by journalists about the church sex abuse and cover-ups repeatedly, Pope Francis initially would only discuss his trip. Then, about 40 minutes into the press conference, he did return to address the topic.

"There are accusations against the church. We all know that. We know the statistics, I will not repeat them," he said. Then he specifically addressed the Pennsylvania grand jury report which found that more than 300 predator priests and more than 1,000 victims of clerical sex abuse.

"Look at the report and you will see that when the church began to become aware of this, then we gave it our all to stop it," he said. But Francis spoke just hours after yet another scathing study was released, this one by the Catholic Church in Germany.

It found that more than 3,600 minors were abused by more than 1,600 clerics in Germany over a nearly 70-year period. Researchers found multiple cases of abuse were more common than one-off incidents, that church reviews were initiated in only about 34 percent of sex abuse cases, and that a quarter of the reviews that were conducted resulted in no sanctions.

CBS News asked German Bishop Stefan Ackermann, who helped commission the report, if the Catholic Church has the capacity to monitor itself.

"This study… and (recent) experiences, prove that we cannot do this alone," he said. "We need outside help... including from the state."

The pope also addressed the Vatican's recent deal with China over the appointment of bishops, saying the effort to unify the government-controlled and underground Catholic churches there is part of a long "journey."