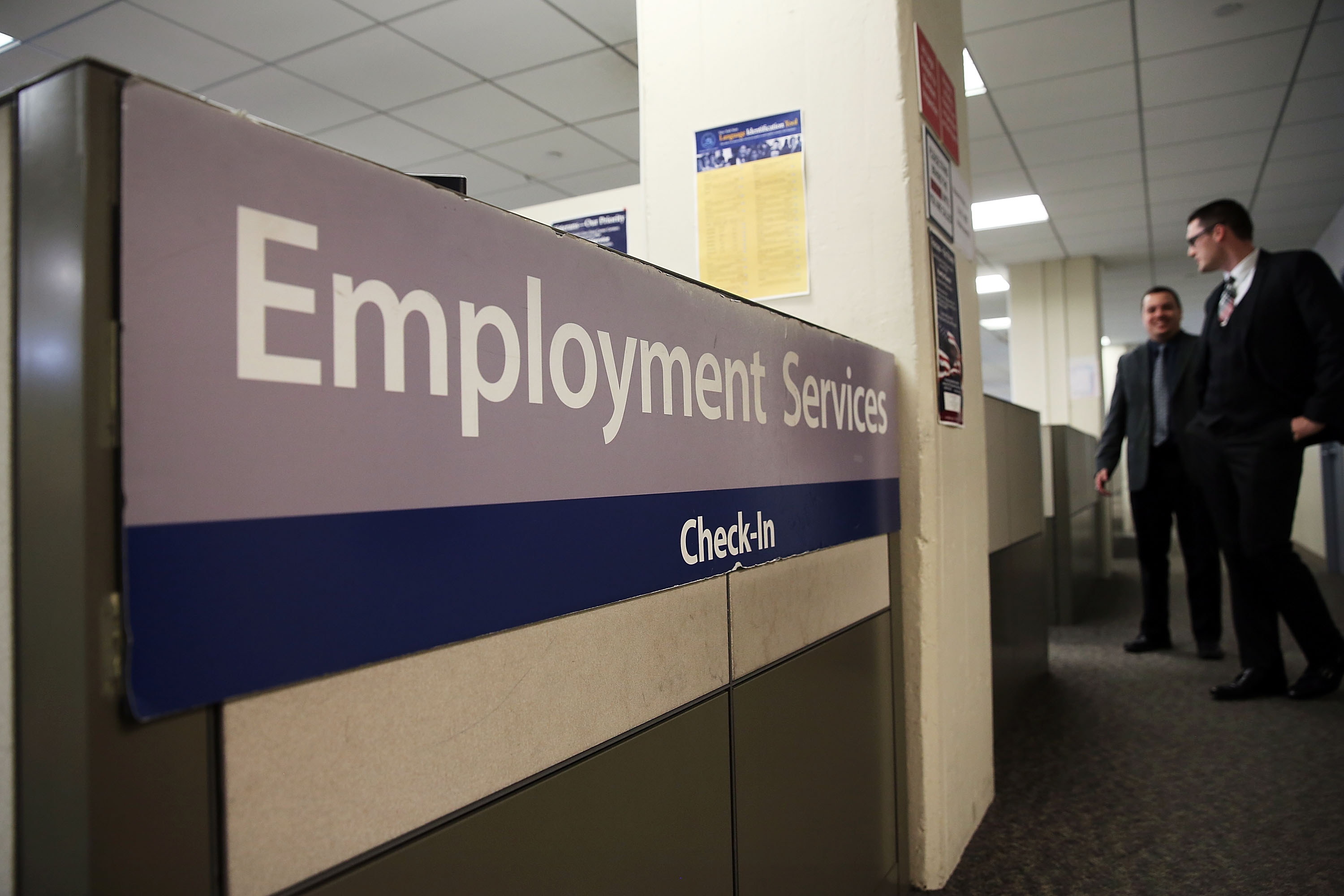 Views on the Economy, ISIS

Americans continue to say the economy and jobs are the most important problem facing the country. But after three months of positive assessments of the economy, more Americans now say the economy is bad (53 percent ) than say it is good (45 percent ). While these views are more negative than the last few months, they are similar to views of a year ago.

The president's overall job approval rating is similar to what it was in March: 45 percent now approve, while nearly as many, 44 percent, disapprove.

Ratings of Congress are overwhelmingly negative. After a slight uptick in Congress' approval rating in March, just 12 percent of Americans now approve of the job Congress is doing.

Americans' views of both political parties are more unfavorable than favorable, but opinions of the Democratic party are more positive than those of the Republican party.

More Americans continue to disapprove than approve of the Affordable Care Act. Democrats support the law, while Republicans oppose it.

Sixty-eight percent of Americans support legal status for illegal immigrants currently in the U.S., including more than half who favor a path to citizenship. Twenty-nine percent think illegal immigrants should be required to leave the U.S.

Still, just over half of Americans (51 percent) think small business owners should be allowed to refuse wedding services to same-sex couples if it violates their religious beliefs; 42 percent think those businesses should be required to provide those services. There are sharp partisan differences on this issue.

This poll was conducted by telephone April 30-May 3, 2015 among 1,027 adults nationwide. Data collection was conducted on behalf of CBS News and the New York Times by SSRS of Media, PA. Phone numbers were dialed from samples of both standard land-line and cell phones. The error due to sampling for results based on the entire sample could be plus or minus three percent age points. The error for subgroups may be higher. Interviews were conducted in English and Spanish. This poll release conforms to the Standards of Disclosure of the National Council on Public Polls.