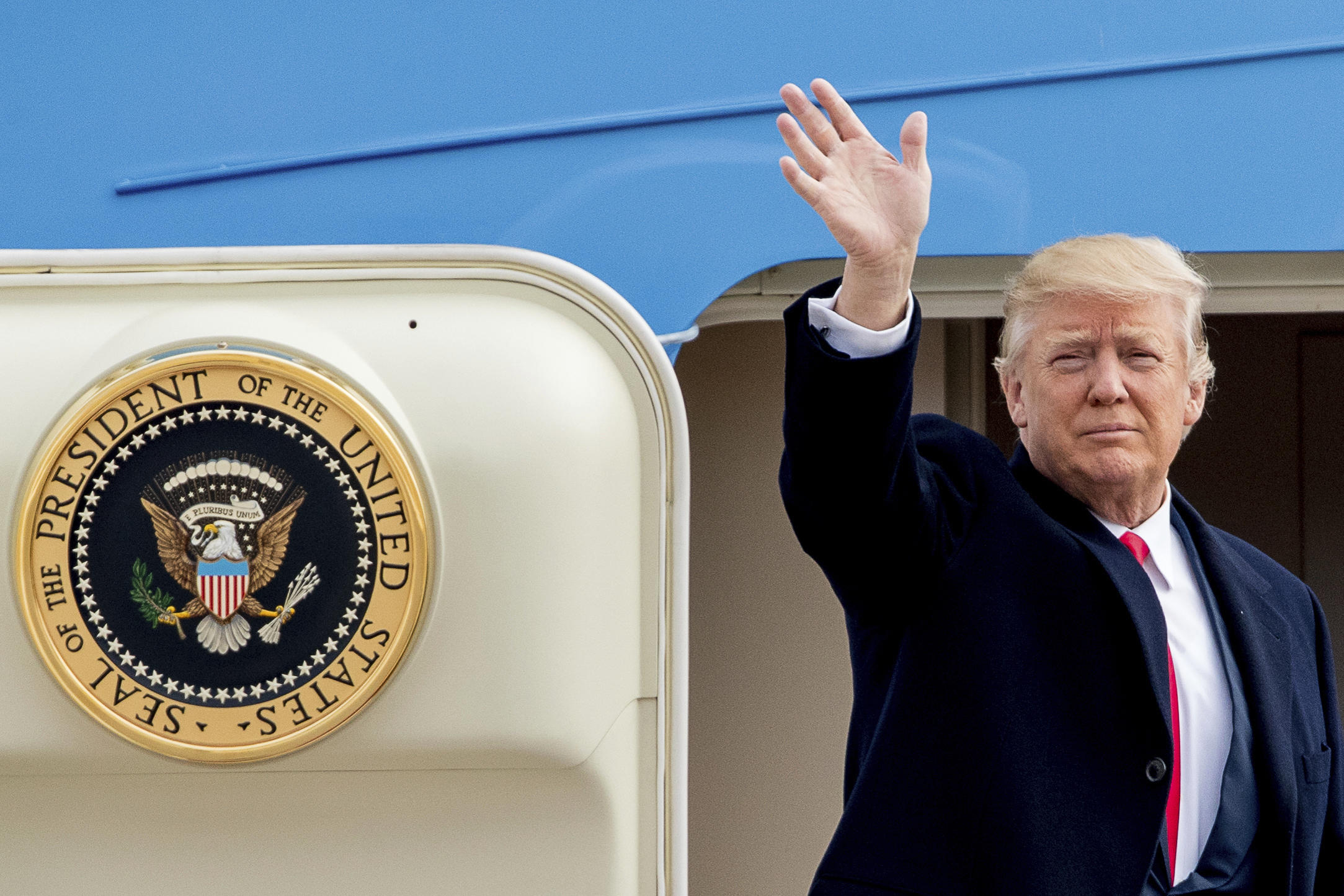 A majority of people in the United States say they think the press has been too critical of President Trump since he won the election last November, according to a new Wall Street Journal/NBC News survey.

Over half, 53 percent, also said they think that the “news media and other elites” are exaggerating problems by the Trump administration because they feel uncomfortable and threatened by the changes Mr. Trump represents. By contrast, 45 percent said they disagreed with that assessment.

Mr. Trump has repeatedly slammed the media, calling it the “dishonest press,” and on Friday, the White House barred a slew of journalists from top news organizations from attending an off-camera briefing with press secretary Sean Spicer.