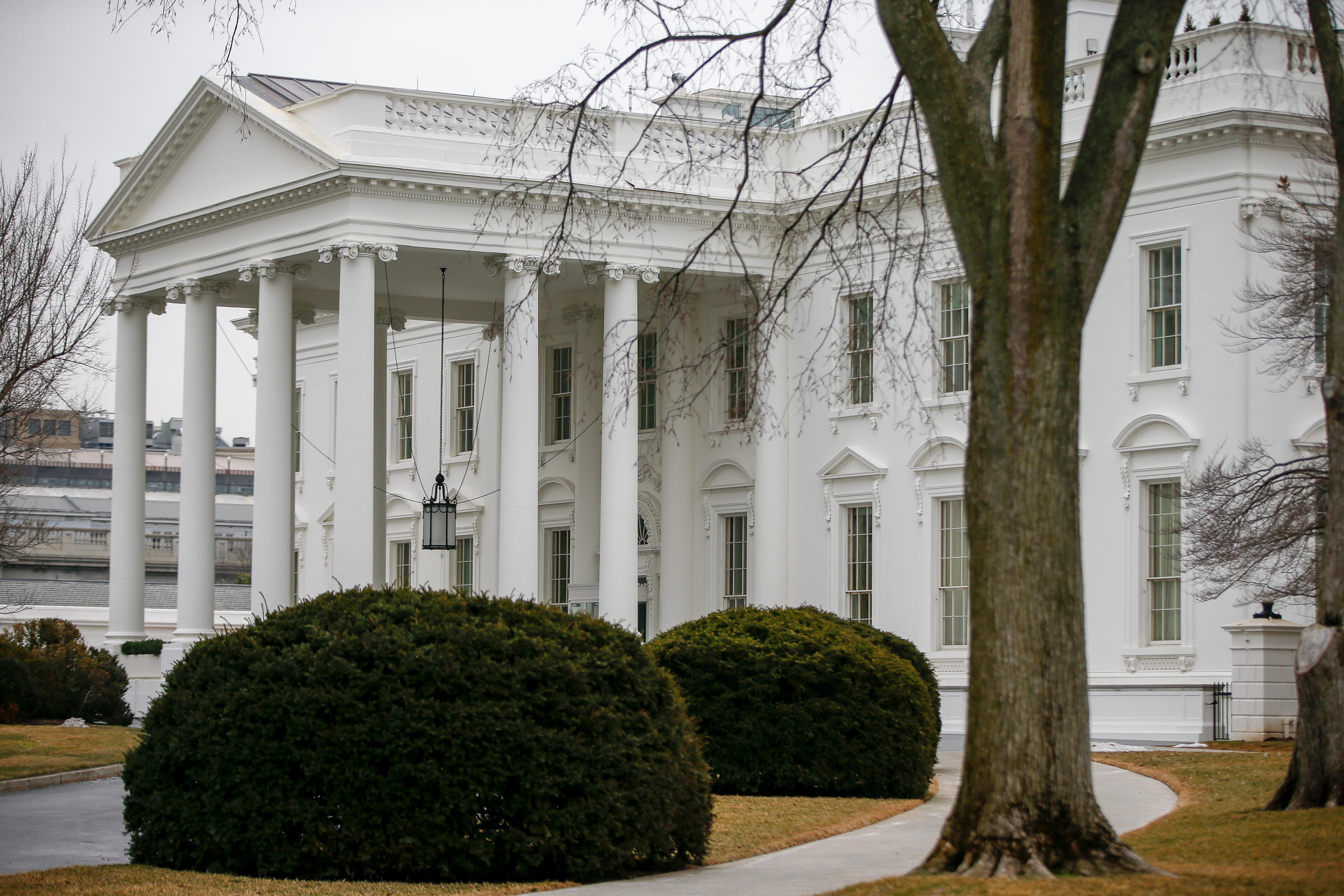 Spicer on Friday walked through the timetable of events with reporters, stating that McCabe asked for five minutes on the sidelines of an unrelated meeting on Feb. 15, in order to tell him that the Times story was inaccurate. The FBI declined to state this publicly, but Spicer said FBI Director James Comey told Priebus that he or any other White House official could reasonably say they’d been told by senior intelligence officials that the story was inaccurate.

On Sunday, Priebus appeared on CBS News’ “Face the Nation” to dispute “bogus stories like the one in “The New York Times” that we have had constant contact with Russian officials.”

Then, on “Fox News Sunday,” Priebus went further. “I can assure you, the top levels of the intelligence community have assured me that [the allegation] is not only grossly overstated, but also wrong,” Priebus told “Fox News Sunday.” “They have made it very clear that the story is complete garbage.”

Several members of the White House press corps were not present for Spicer’s off-camera briefing. Journalists from a number of news organizations were not allowed into the off-camera briefing with Spicer. The New York Times, CNN and Politico, were among those reporters, according to the Times. According to The Hill newspaper, The Hill, BBC, the Daily Mail and the Los Angeles Times were also not allowed into the briefing.

During the briefing, Spicer complained at length about coverage of the White House by CNN and the New York Times. A reporter in the briefing asked Spicer whether it was true that the Times and CNN were banned from the briefing. Spicer did not acknowledge a news organization ban, responding, “We had a pool” -- meaning a limited number of reporters who disseminate information more broadly -- and he added, “It was my decision to expand it.”

A number of conservative outlets allowed to attend included Breitbart, which White House chief strategist Steve Bannon once headed, as well as the Washington Times and One America News Network, The Hill reports. Meanwhile, ABC, CBS, NBC, Fox Reuters and Bloomberg were allowed to attend, the report said. Reporters from The Associated Press and Time magazine decided not to attend, protesting the decision to not to invite a number of news outlets, the Times said.

The White House Correspondents’ Association protested the move, as did the Times. Executive Editor Dean Baquet, issued a blistering statement.

“Nothing like this has ever happened at the White House in our long history of covering multiple administrations of different parties,” he said. “We strongly protest the exclusion of The New York Times and the other news organizations. Free media access to a transparent government is obviously of crucial national interest.”