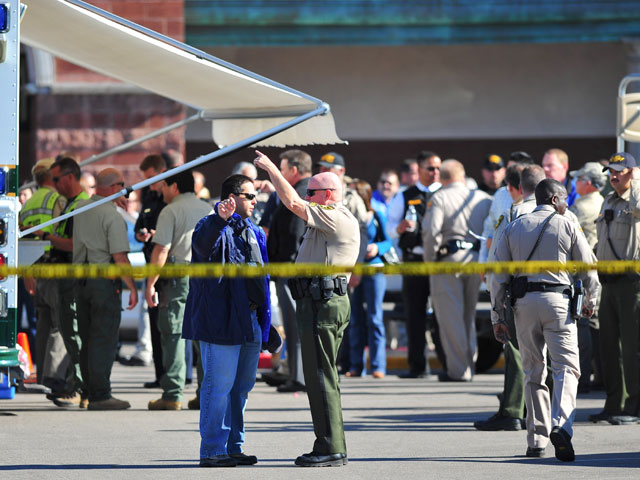 In the wake of Saturday's shootings in Tucson, Arizona, Americans are split over whether gun control laws should be made stricter, according to a new CBS News Poll.

Despite the apparent increase in public support for stronger gun control laws, however, most Americans said that, either way, they didn't think any such laws would have effectively prevented the violence in Tucson this weekend.

Gun owners, in particular, were less likely to believe that tougher regulations would have prevented the shootings.

In the aftermath of the violence in Tucson this past weekend, the debate over gun control has been brought back to the forefront of American political discourse.

Advocates of more stringent regulations argue that the case of Jared Lee Loughner - the 22-year-old man accused of killing 6 people and injuring 14 in the Arizona shootings - exemplifies the overly lax nature gun control laws throughout the country. (Loughner's alleged weapon of choice - a semi-automatic Glock - can be purchased legally in the United States.)

"The law says that drug abusers can't buy guns," said New York Mayor Michael Bloomberg, a strong gun control advocate who co-founded an organization of pro-gun control mayors. "Even though Jared Loughner was rejected by the military for drug use and arrested on drug charges, he was able to pass a background check and buy a gun."

However, others echo Rep. Michael Grimm (R-N.Y.) who urged legislators not to "make rash decisions" in the wake of the shootings.

"The normal instinct, and rightfully so, and it's a good instinct, is to protect. As a legislator, you protect through legislation. I think that's healthy. I think that's normal. I think those intentions are all good. In that regard, I applaud my colleagues," Grimm said in an interview with POLITICO.

"The training tells you, 'Don't make rash decisions, especially right after the event,'" he continued, adding that "those [who] are opposed to guns and want to regulate guns to begin with may use this to bolster their arguments."

This poll was conducted by telephone on January 9-10, 2011 among 673 adults nationwide who were first interviewed by CBS News December 17-20, 2010. Phone numbers were dialed from samples of both standard land-line and cell phones. The error due to sampling for results based on the entire sample could be plus or minus four percentage points. The error for subgroups is higher. This poll release conforms to the Standards of Disclosure of the National Council on Public Polls.