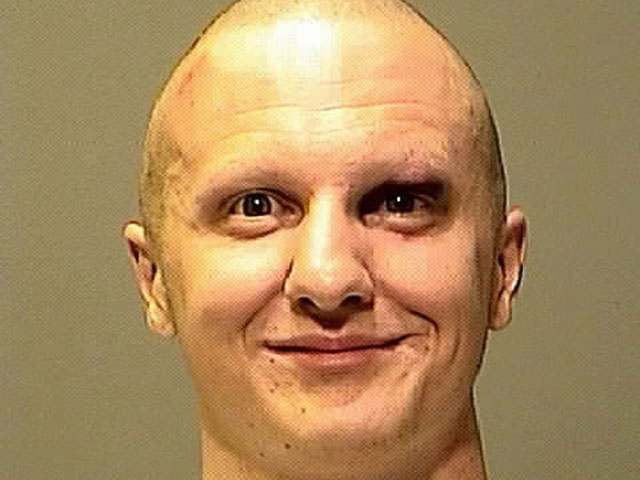 Forty-five percent of Americans believe that Jared Loughner's political views were "probably" a factor in the shootings in Tucson Saturday, a new CBS News poll shows. One in three say they probably were not a factor, while 22 percent say they do not know.

Loughner has not cooperated with investigators in the wake of the shooting, and evidence suggests he held muddled political views far outside the mainstream. Many partisans have nonetheless tried to link the alleged shooter to the right or left.

The poll also shows that while three in four Americans say violence against the government is never justified, 16 percent say it can be justified -- the same percentage that said as much in April. Twenty-eight percent of Republicans said such violence can be justified, compared with 11 percent of Democrats and independents.

Americans are split on whether such an attack will happen again. Forty-five percent say a shooting like this will likely be repeated, while 47 percent say it was a random attack that will not take place again. While a majority of Republicans (55 percent) see the attack as random, fewer Democrats (45 percent) see it that way.

Americans are also split on whether members of Congress - the vast majority of whom are provided no protection while away from the Capitol - should have bodyguards. Forty-eight percent say yes, while 45 percent say no.

A portion of the poll released Tuesday morning showed that most Americans - 57 percent - do not believe the harsh political tone in Washington had anything to do with the shootings.

The poll also found that the percentage of Americans who believe gun country laws should be stricter has increased slightly to 47 percent, though most do not believe stricter laws would have prevented the shootings.

This poll was conducted by telephone on January 9-10, 2011 among 673 adults nationwide who were first interviewed by CBS News December 17-20, 2010. Phone numbers were dialed from samples of both standard land-line and cell phones. The error due to sampling for results based on the entire sample could be plus or minus four percentage points. The error for subgroups is higher. This poll release conforms to the Standards of Disclosure of the National Council on Public Polls.