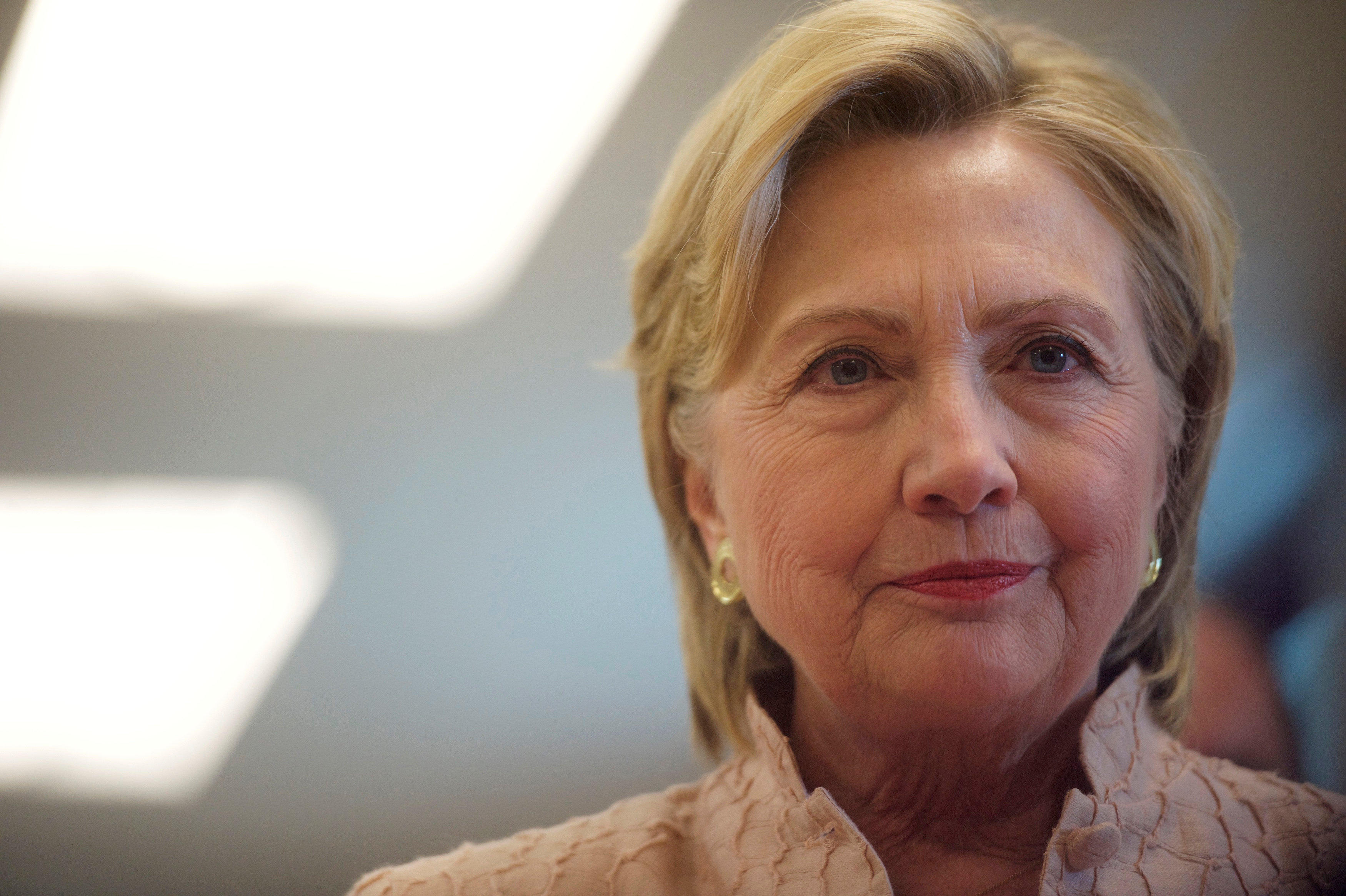 The poll found Clinton leads Trump 50 percent to 42 percent -- a lead that’s not much different from her 9-percentage-point lead last week.