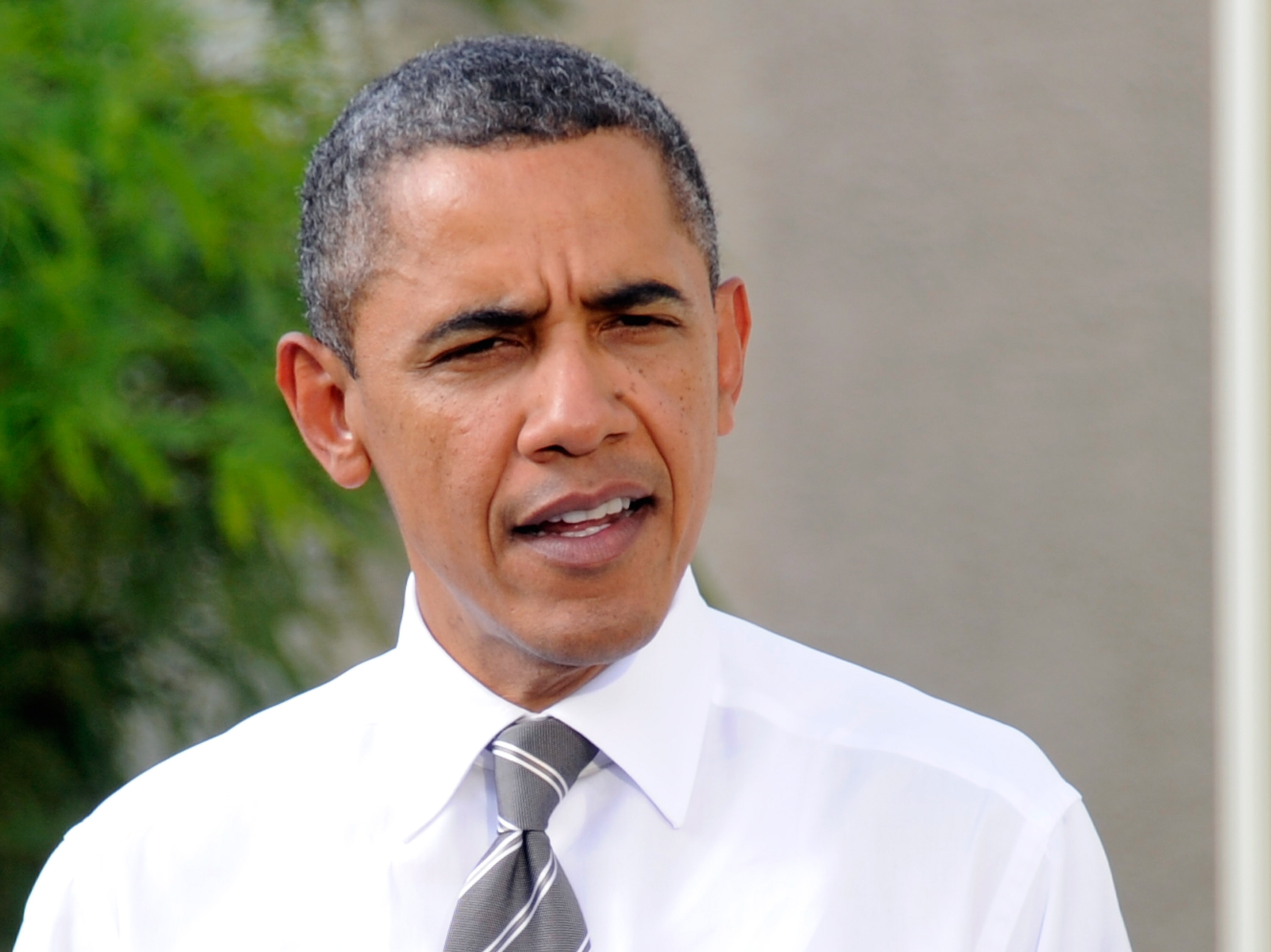 Most Americans believe that neither President Obama nor Republicans in Congress have a clear plan for creating jobs, according to a new CBS News/New York Times poll.

According to the survey, only 38 percent of Americans believe Mr. Obama has a concrete jobs plan - despite his recent cross-country tour touting the $445 billion American Jobs Act, which Congress rejected earlier this month.

Even fewer Americans - only 20 percent - believe Republicans in Congress have a clear plan for creating jobs.

Moreover, few have faith in Congress' ability to reach an agreement on a jobs plan. Only 28 percent of Americans say they are confident that Republicans and Democrats in Congress will agree on a jobs package, while 73 percent say they are not confident.

Americans across the board agree on infrastructure spending. Republicans, however, are more likely than Democrats and independents to object to government spending on public employees.

The survey found that most Americans consider themselves to be middle- or working-class, and those who call themselves lower class tend to think the Obama administration favors the rich. Americans of all classes say Republicans favor the rich.

Congressional approval ratings, meanwhile, are at an all-time low. Only 9 percent of Americans approve of the job Congress is doing, and just one in 10 Americans say they trust the government in Washington to do what is right all or most of the time. Eighty-nine percent - a record high - say they trust government only some of the time or never.

Mr. Obama's overall job rating remains below 50 percent, with 46 percent of Americans approving of his performance and 46 percent disapproving.

Overall, just one in five Americans think the country is headed in the right direction; 74 percent think it is on the wrong track.

This poll was conducted among a random sample of 1,650 adults nationwide, interviewed by telephone October 19-24, 2011. Phone numbers were dialed from random digit dial samples of both standard land-line and cell phones. The error due to sampling for results based on the entire sample could be plus or minus three percentage points. The error for subgroups is higher. An oversample was conducted for this survey which will be analyzed in a future poll release. This poll release conforms to the Standards of Disclosure of the National Council on Public Polls.