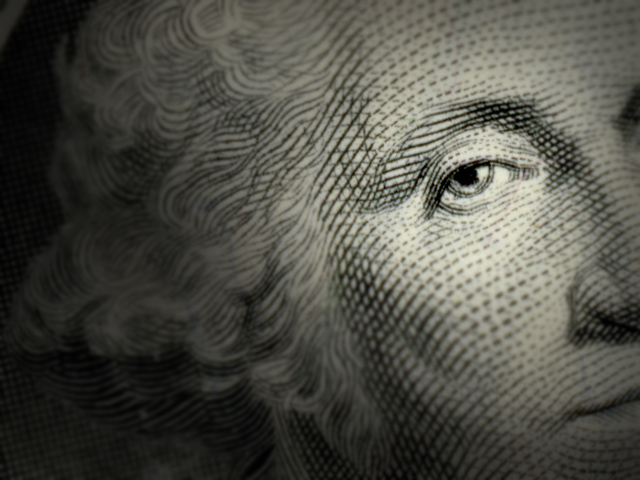 With the so called "fiscal cliff" deadline looming, only half of Americans think a deal on taxes and spending cuts will be made before the end of the year. Forty-four percent expect time will run out. Democrats (58 percent) are much more optimistic about a deal than Republicans (38 percent).

Right now all parties involved - President Obama and Democrats and Republicans in Congress -- receive negative marks for how they are handling the negotiations over taxes and spending cuts.

Raising taxes on those with household incomes of $250,000 is supported by most Americans (69 percent to 29 percent), but they are divided on reducing government services and programs that benefit people like themselves in the name of deficit reduction; 45 percent favor that, while 48 percent oppose it.

As the current debate in Washington demonstrates, there are political differences when it comes to raising taxes and reducing government programs. 84 percent of Democrats and 66 percent of independents favor raising taxes on higher income households. Even a slim 51 percent majority of Republicans support this measure for reducing the deficit.

There are large partisan differences on cutting government spending; 58 percent of Republicans favor this, while 60 percent of Democrats oppose it.

This poll was conducted by telephone from December 12-16, 2012 among 1,179 adults nationwide. Phone numbers were dialed from samples of both standard land-line and cell phones. The error due to sampling for results based on the entire sample could be plus or minus three percentage points. The error for subgroups may be higher. This poll release conforms to the Standards of Disclosure of the National Council on Public Polls.