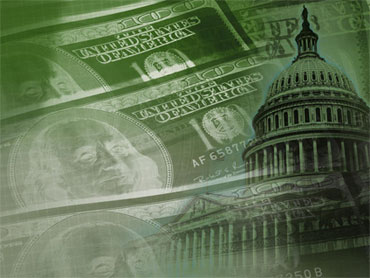 President Obama and House Speaker John Boehner met at the White House Monday, after a weekend of marked progress in negotiations over the so-called "fiscal cliff."

The meeting lasted about 45 minutes, according to Boehner's spokesman, Michael Steel. Both the speaker's office and the White House were mum on the specifics of the meeting. "The president and the speaker are meeting at the White House to continue their discussions about the fiscal cliff and balanced deficit reduction," Boehner spokesman Brendan Buck said. White House spokesman Jay Carney simply said today that "conversations continue."

While that move brings Boehner much closer to Mr. Obama's demands, it's unclear whether Democrats would ever go along with Boehner's demand for dollar-for-dollar cuts to entitlement programs in exchange for increased tax revenue. CBS News' Major Garrett has more details of Boehner's latest proposal here.

Boehner and Mr. Obama are negotiating a comprehensive economic package to put in place to avoid the "fiscal cliff" -- a series of tax hikes and across-the-board budget cuts set to kick in next year. Both sides want to avert the "cliff," which would result in significant deficit reductions but would likely send the nation into another recession.