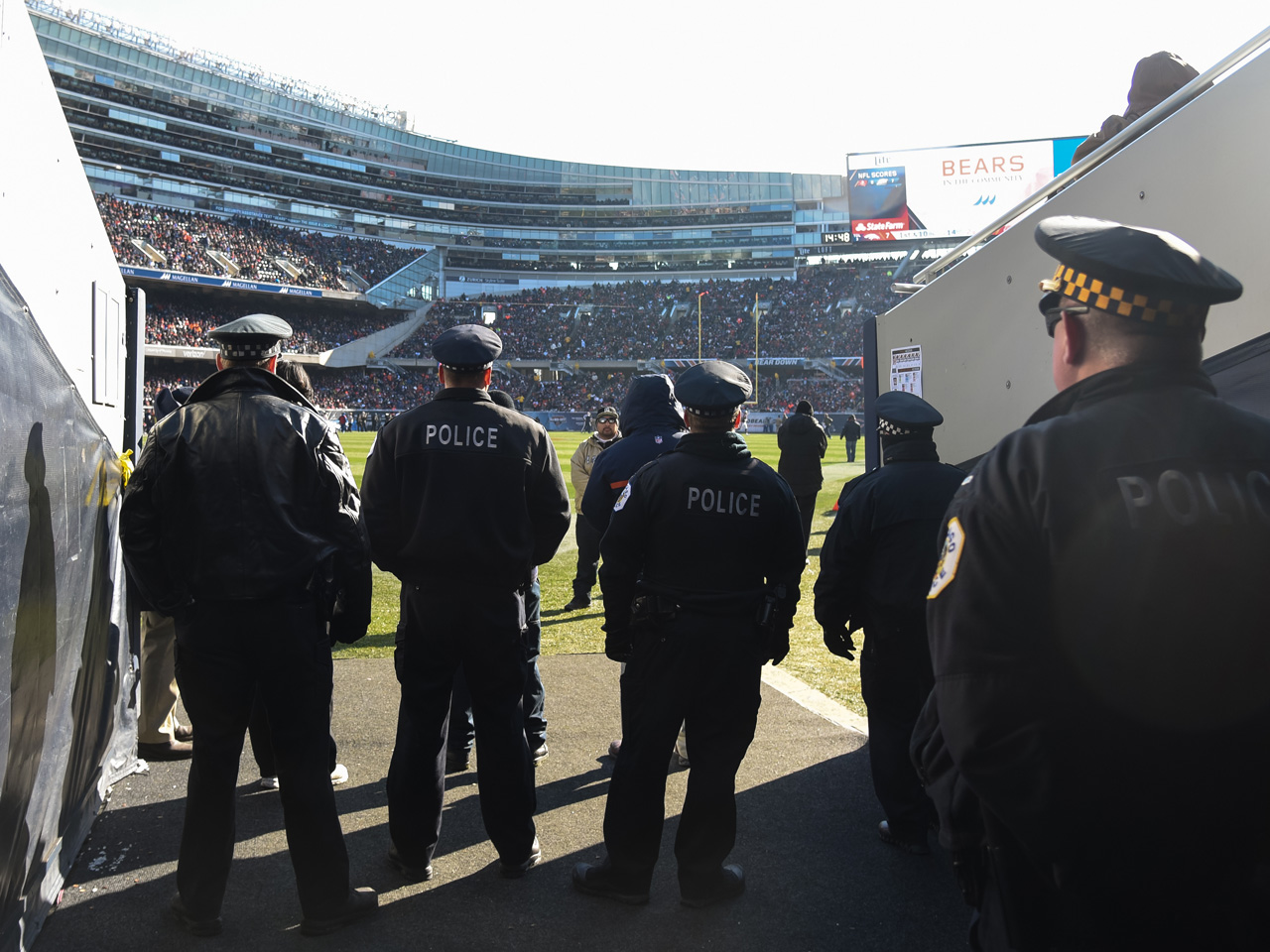 In the wake of the terror attacks in Paris, where a suicide squad targeted a major soccer match, police unions are asking the NFL to reconsider its policy of barring off-duty and retired police officers from carrying guns inside stadiums.

The Fraternal Order of Police Ohio sent a letter to the Cleveland Browns and Cincinnati Bengals organizations last week asking them to rescind the restrictions on carrying firearms inside their stadiums.

"We live in an increasingly dangerous world and we saw in Paris that the terrorists are targeting large groups of people," McDonald said. "Allowing off duty and retired officers to carry should provide an additional level of safety to whatever security is provided on site."

The FOP Ohio says the national Fraternal Order of Police supports their position and has asked for a league-wide change of policy from Commissioner Roger Goodell.

The Detroit police union also recently petitioned their local team to rescind the ban on guns at games.

"Law enforcement officers often carry a weapon while off duty not only for their own personal protection but to provide a critical response when circumstances call for immediate police action," the letter from the Detroit police union said, according to MLive.com. "Current events, not least the unconscionable acts of terrorism we have recently experienced, only add to the desirability of having readily available armed law enforcement officers even if they are not officially 'on duty.'"

The NFL implemented a stadium gun ban in 2013. The Minneapolis Star-Tribune reports an appeals court upheld the league's right to do so this past August, after they were sued by Minnesota police organizations.

In a letter defending the ban, Goodell said: "If permitted to carry concealed weapons, they create deconfliction issues for working law enforcement officers and increase the potential for "blue-on-blue" response confrontations. ... Moreover, off-duty law enforcement officers are not included in the on-site law enforcement chain of command or bound by department or agency-on-duty policies that that [sic] restrict their use of alcohol or subject them to other on-duty behavior standards."