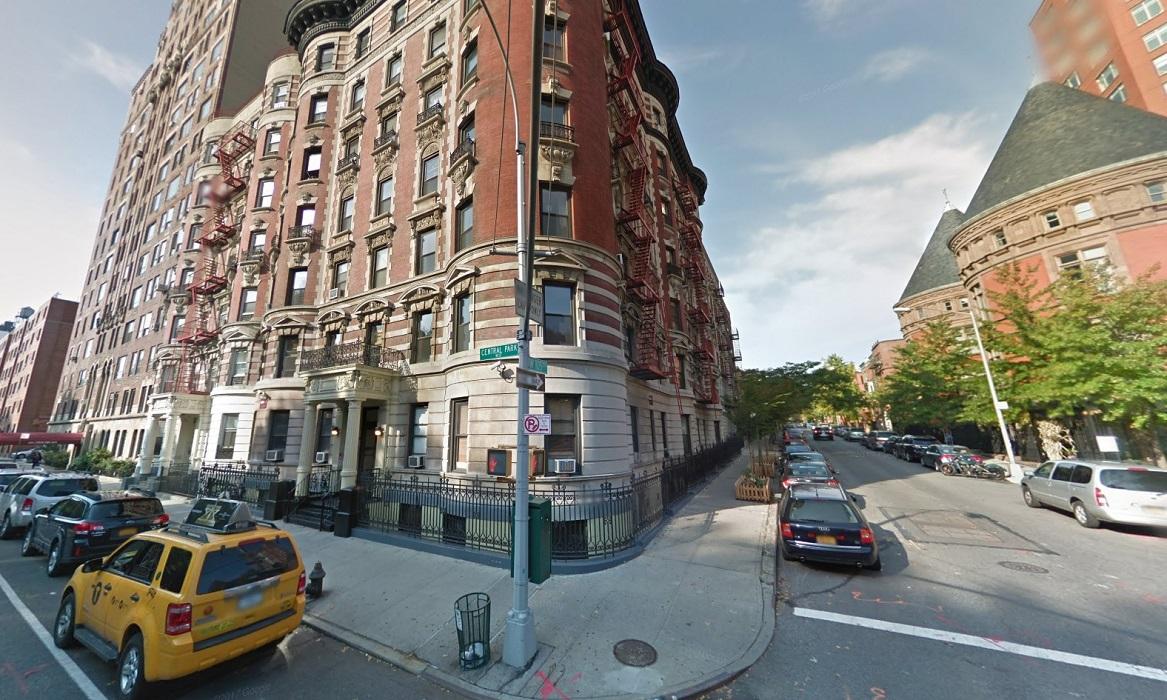 NEW YORK -- Federal agents say they seized 20 pounds of fentanyl and heroin in an Aug. 4 raid of an apartment building in New York City's Upper West Side neighborhood, across the street from Central Park, reports CBS New York.

The drugs are valued at more than $3 million, according to investigators.  Drug Enforcement Administration Special-Agent-in-Charge James Hunt said that much fentanyl could prove deadly to a large population if handled improperly.

"Twenty pounds of fentanyl in its purest form is potent enough to kill half the population of New York City," Hunt said. "So it's not good to have in a residential building, obviously. You know, if somebody spills it coming out of the building, it could pose a danger to the public."

Hunt said breathing in or ingesting fentanyl through pores can be fatal.

He also noted that the location of the bust, in New York City's relatively low crime Upper West Side, is not necessarily a surprise.

"They oftentimes go into nondescript, family-oriented buildings where they don't think that other bad guys are around," Hunt said.

The defendants were arraigned Friday on charges of criminal possession of a controlled substance and conspiracy.