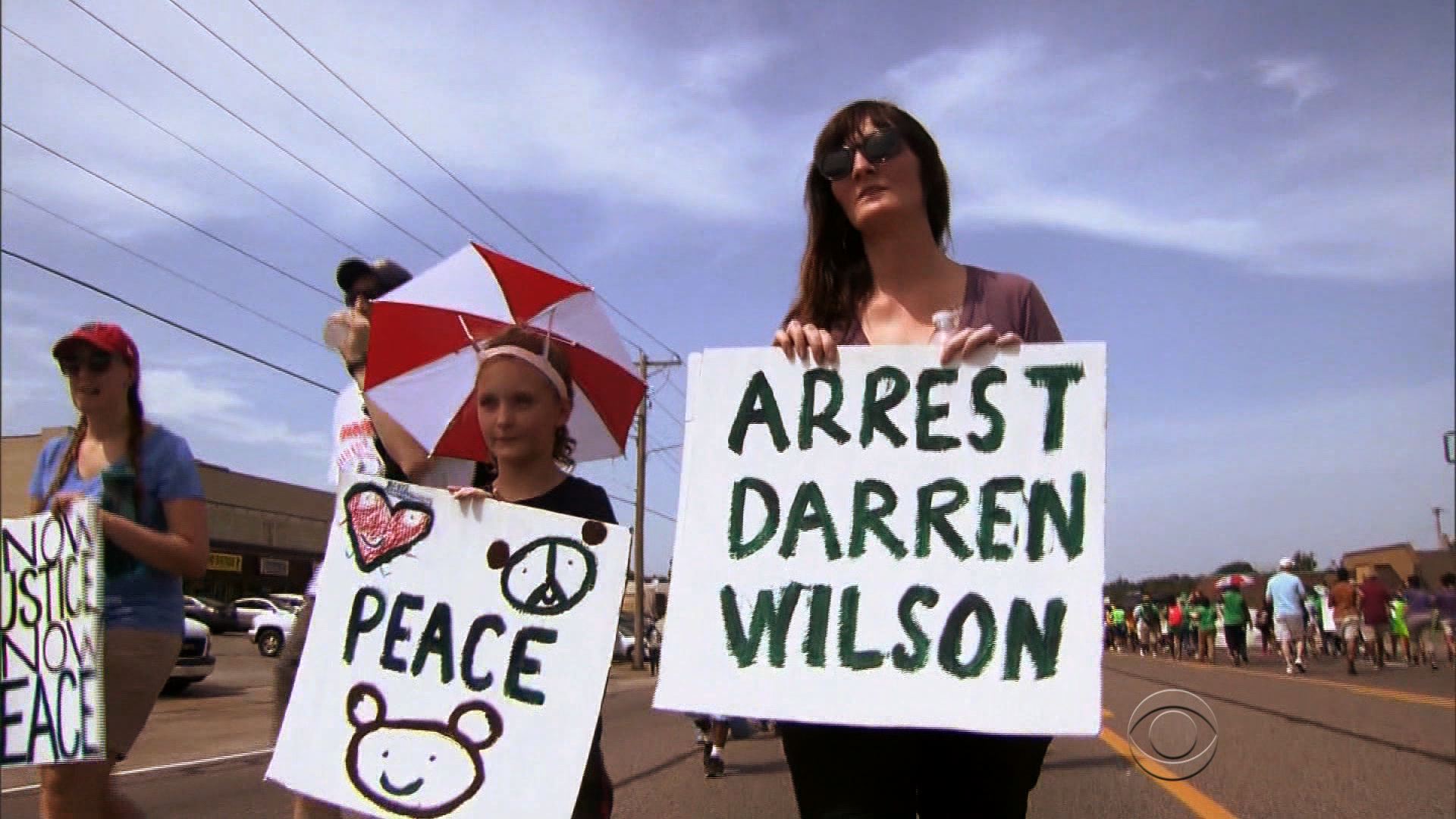 In St. Louis on Tuesday, more than 100 demonstrators marched from City Hall to the federal court building demanding the arrest of Darren Wilson, the Ferguson, Missouri, police officer who fatally shot Michael Brown.

While investigations are still underway, some in law enforcement believe state law may be on Wilson's side.

The Michael Brown shooting ignited a nationwide debate on race and policing. Detective Gabe Crocker, president of the St. Louis County Police Association believes this is not a black and white issue.

"You can go from zero to 60 or zero to deadly force in under a second and we shouldn't have an expectation in this country that every single less lethal option will be utilized before deadly force is used," Crocker said.

But does that mean cops are protected no matter what they do?

"Do I believe that officers are protected by a blanket policy where they can shoot people and get away with it? No," said Crocker. "But I do think that the law allows for police to use deadly force."

Police say Michael Brown punched officer Darren Wilson in the face and tried to take his gun, both of which are felonies. But witnesses say Brown had his hands up and was surrendering when he was shot multiple times.

"I would say there are certain circumstances where police officers would step back but that is not typically in our nature," said Crocker, quoting the law. "And even in Missouri's law it says that officers are not to retreat, they are not to step away. They need to do what is necessary in order to effect that arrest."

Crocker is not involved in the investigation and does not represent Wilson. Prosecutors will resume presenting evidence to a grand jury Wednesday.