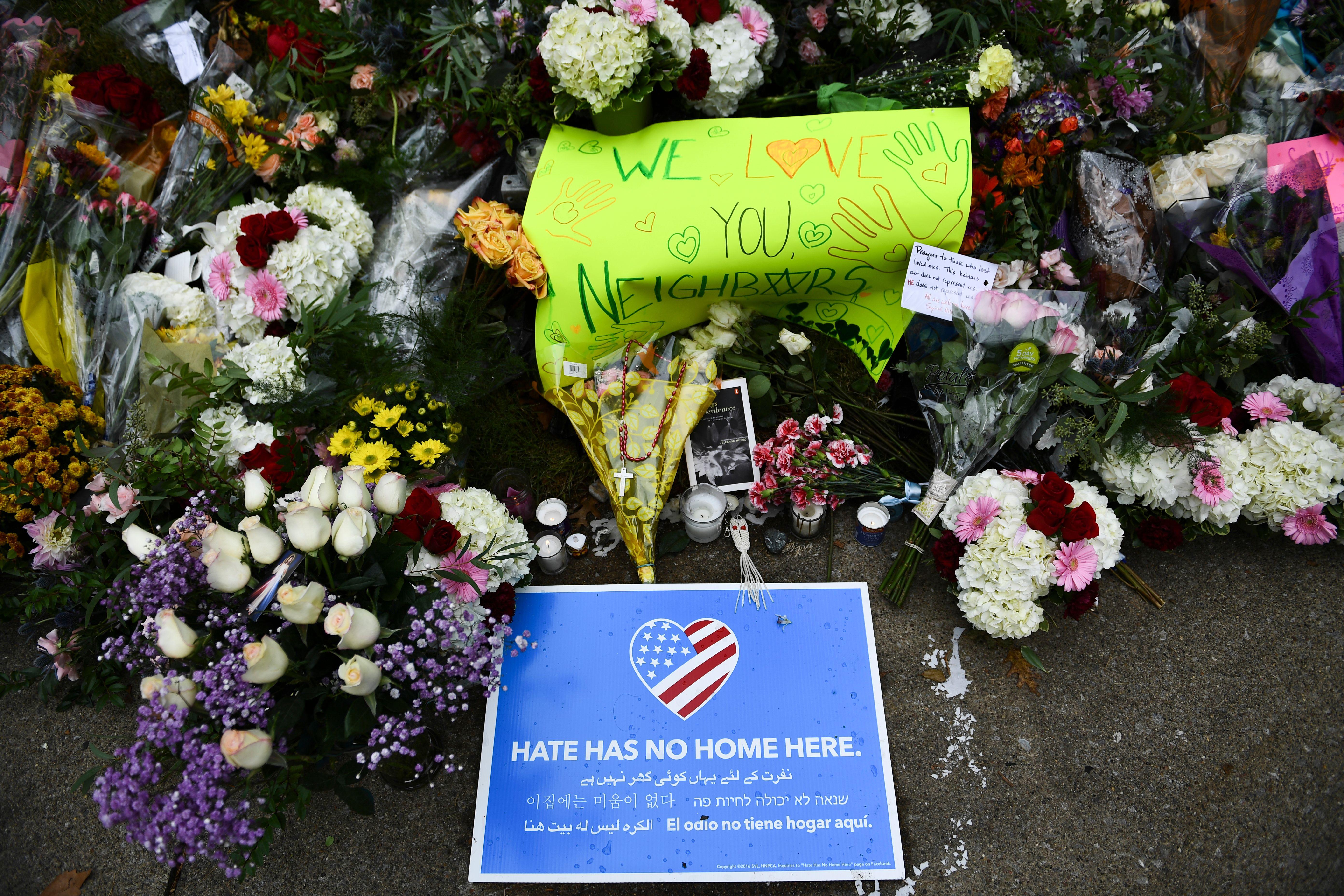 As seen too many times in other cities, the people of Pittsburgh are united this weekend.

Nowhere is that more true than in Squirrel Hill, the neighborhood around the synagogue where 11 people were slain.

Squirrel Hill is picturesque and Pittsburgh's most ethnically diverse enclaves — home to a quarter of the city's Jewish community.

Shlomo Perelman's Judeo bookstore has been part the neighborhood since the 1950s.

"It doesn't matter what we do, where we work, where we go to synagogue or church. We are neighbors," Perelman told CBS News.

This sprawling community is a throwback in time. Old-fashioned markets line the main street. Neighbors know each other well. It was also Mister Rogers' real-life neighborhood. Fred Rogers grew up in a house just a few blocks from the site of Saturday's deadly shooting.

"If it can happen here in Mister Rogers' neighborhood, it really can happen anywhere," Perelman said.

Five of the 11 Tree of Life victims also called Squirrel Hill home. The town has been blanketed in a shared numbness and grief.

Rabbi Mordy Rudolph runs "The Friendship Circle," which unites locals whether they are Jewish or not.

Children, like 3-year-old Lulu, came together to learn about a virtue that weaves the fabric of Squirrel Hill.

When asked if she has learned anything from Mister Rogers, Lulu nods yes and said, "love."

Love and resilience are hallmarks in this community as a vigil took place Sunday night in solidarity and remembrance.