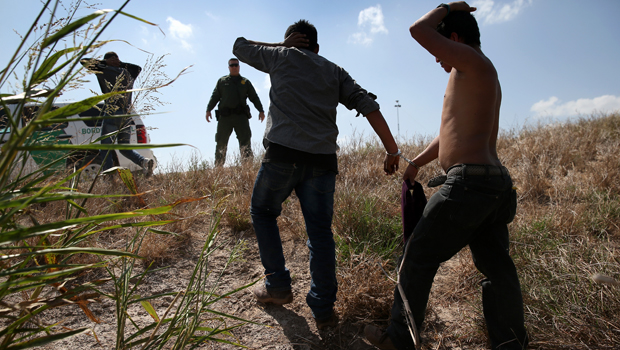 The overall number of unauthorized immigrants in the U.S. has remained relatively unchanged since 2009, according to estimates by the Pew Research Center.

While the size of the population over the last several years remained stable, the number dropped in 2008 and 2009 and increased in the 1990s through the early 2000s. Pew said the number peaked at 12.2 million in 2007.

This comes a few days after the Associated Press reported that an internal Homeland Security audit revealed the U.S. government mistakenly granted citizenship to at least 858 immigrants from countries of concern to national security.