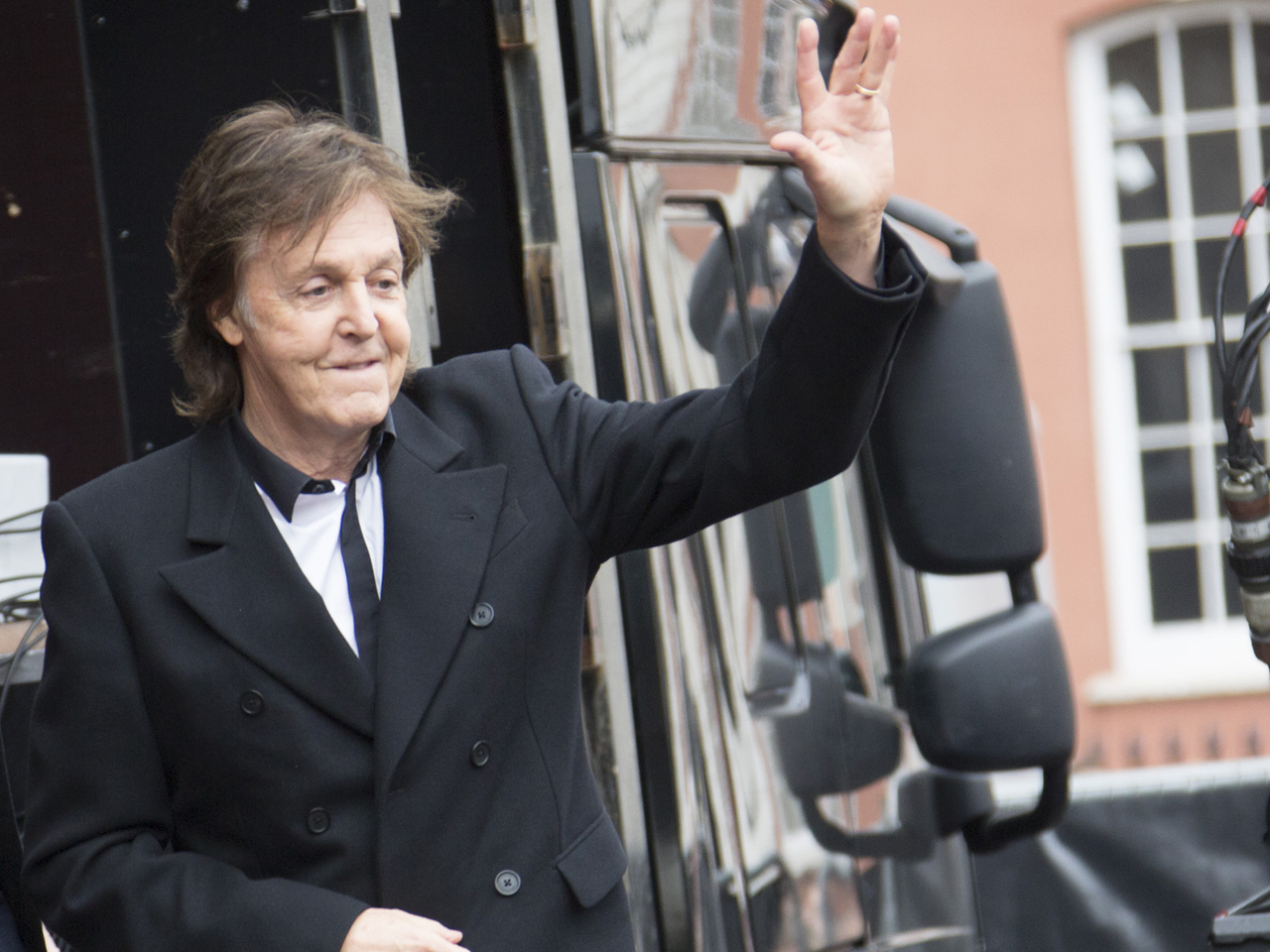 In a new interview with Rolling Stone, the former Beatle says his long-bitter relationship with Ono has improved.

Describing her as a "badass," McCartney tells the magazine he's moved on. "I thought, 'If John loved her, there's got to be something. He's not stupid,'" he explained. "It's like, what are you going to do? Are you going to hold a grudge you never really had?"

Lennon is still a presence in his mind, and he still "consults" with his late songwriting partner to this day. "If I'm at a point where I go, 'I'm not sure about this,' I'll throw it across the room to John," McCartney, 71, revealed. "He'll say, 'You can't go there, man.' And I'll say, 'You're quite right.' ... We'll have a conversation."

And it was another ex-Beatle that helped McCartney decide to let go of his feud with Ono.

"George [Harrison] would say to me, 'You don't want stuff like that hanging around in your life,'" he said.

But there's one person McCartney says he can't forgive -- Mark David Chapman, the man who fatally shot Lennon outside his New York apartment building in 1980.

"I think I could pretty much forgive anyone else," he said in the interview. "But I don't see why I'd want to forgive him. This is a guy who did something so crazy and terminal. Why should I bless him with forgiveness?"