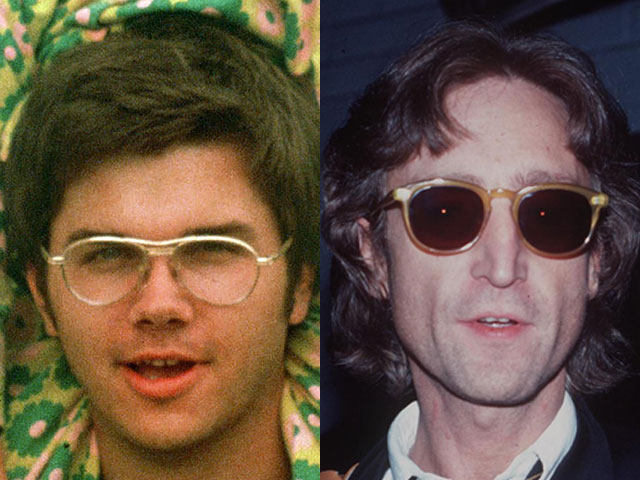 (CBS/AP) ALBANY, N.Y. - Mark David Chapman, the man who shot and killed John Lennon outside the former Beatle's Manhattan apartment building in December 1980, was denied release from prison in his seventh appearance before a parole board, New York corrections officials said.

Chapman, 57, was denied parole by a three-member board after a hearing Wednesday, the state Department of Corrections said Thursday. The transcript of his latest hearing wasn't immediately released. He can try for parole again in two years.

Chapman was sentenced in 1981 to 20 years-to-life in prison after pleading guilty to second-degree murder. Lennon was 40 when he died.

At his previous hearing, he recalled that he had considered shooting Johnny Carson or Elizabeth Taylor instead, and said again that he chose Lennon because the ex-Beatle was more accessible, that his century-old Upper West Side apartment building by Central Park "wasn't quite as cloistered."

Chapman fired five shots outside the Dakota apartment house on Dec. 8, 1980, hitting Lennon four times in front of his wife, Yoko Ono, and others.

The former security guard from Hawaii said that his motivation was instant notoriety but that he later realized he made a horrible decision for selfish reasons.

"I felt that by killing John Lennon I would become somebody and instead of that I became a murderer and murderers are not somebodies," Chapman told the board two years ago.

Ono, 79, said two years ago that she was trying to be "practical" in asking that her husband's killer remain behind bars. She said Chapman might be a danger to her, other family members and perhaps even himself.

In a 1992 interview at Attica, Chapman told Barbara Walters that it was dark when he shot Lennon in the back with a .38-caliber revolver after he exited a limousine, headed up the walkway to his apartment building and looked at Chapman.

"I heard this voice - not an audible voice, an inaudible voice - saying over and over, `Do it, do it, do it,"' Chapman said. He explained, "I thought that by killing him I would acquire his fame."

Chapman has been in protective custody with a good disciplinary record, according to corrections officials.