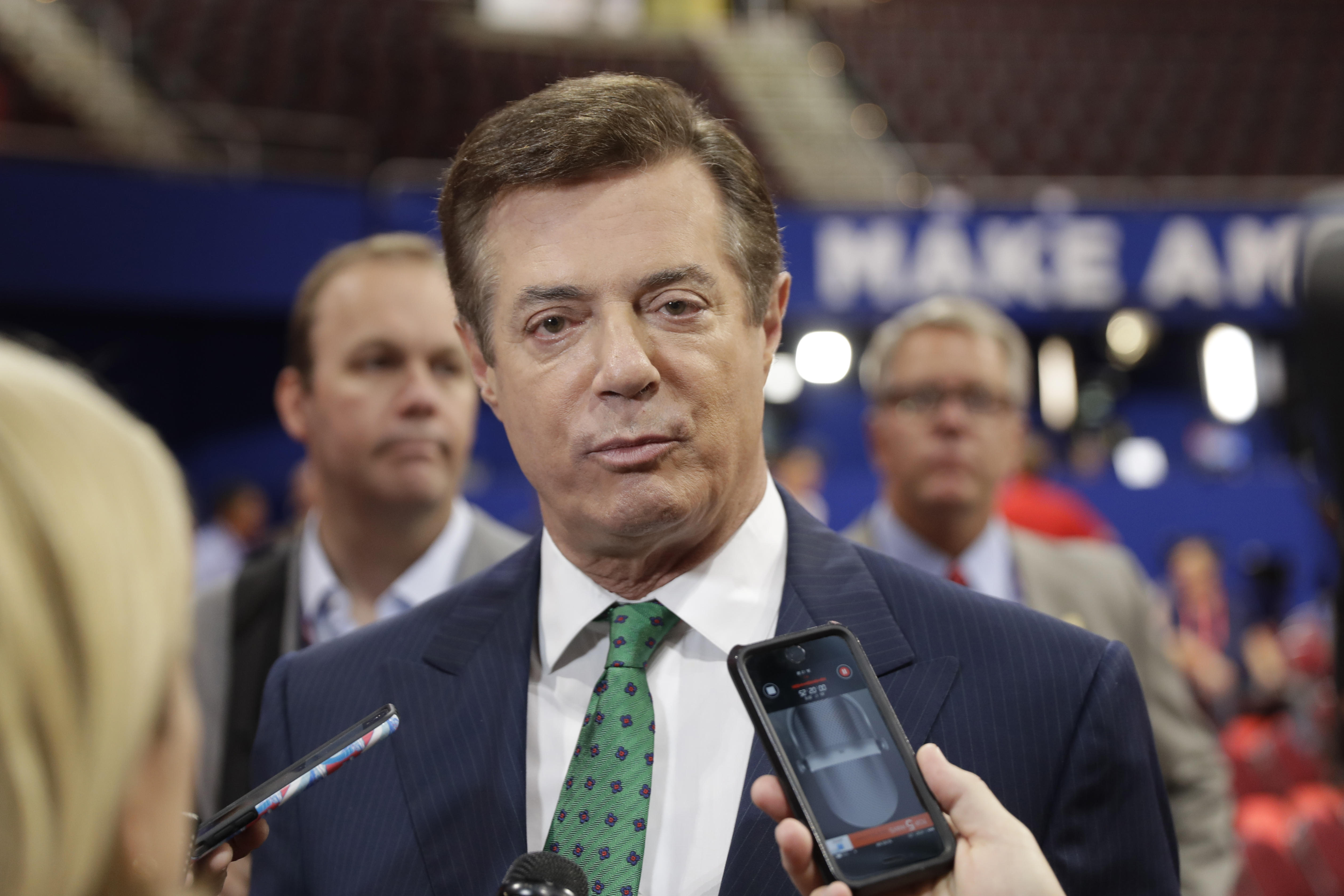 President Trump has said many times he’s had nothing to do with Russia. But it’s becoming harder for his former campaign chief to make a similar claim.

“Paul was hired as I said to count delegates. That’s why he was brought in,” Spicer said.

But new reports have surfaced about Manafort’s business relationships with associates of Russian president Vladimir Putin.

According to documents obtained by The Associated Press, in 2005 Manafort was paid $10 million by Russian billionaire Oleg Deripaska to -- as Manafort described it -- “greatly benefit the Putin government” by lobbying and influencing news coverage in the United States, Europe and the former Soviet Republics.”

State department cables, released by WikiLeaks describe Deripaska as being a “permanent fixture on Putin’s trips abroad” and “among the 2-3 oligarchs Putin turns to on a regular basis.”

In a statement, Manafort acknowledged working for Deripaska but denied any connection to the Russian government saying, “Once again, smear and innuendo are being used to paint a false picture.”

Anders Aslund studies Russia and says Manafort had to know Deripaska had ties to Putin.

When CBS News asked Aslund if Manafort knew both of them, he said: “Yeah.”

CBS News also asked that if you’re an oligarch in Russia is there any way you can’t go against Putin?

“No. Then you lose out,” Aslund said. “Then your property is taken over by the Kremlin.”

Pushed further on whether you could lose it all, Aslund said, “Yea. So what you have to do is keep a good relationship.”