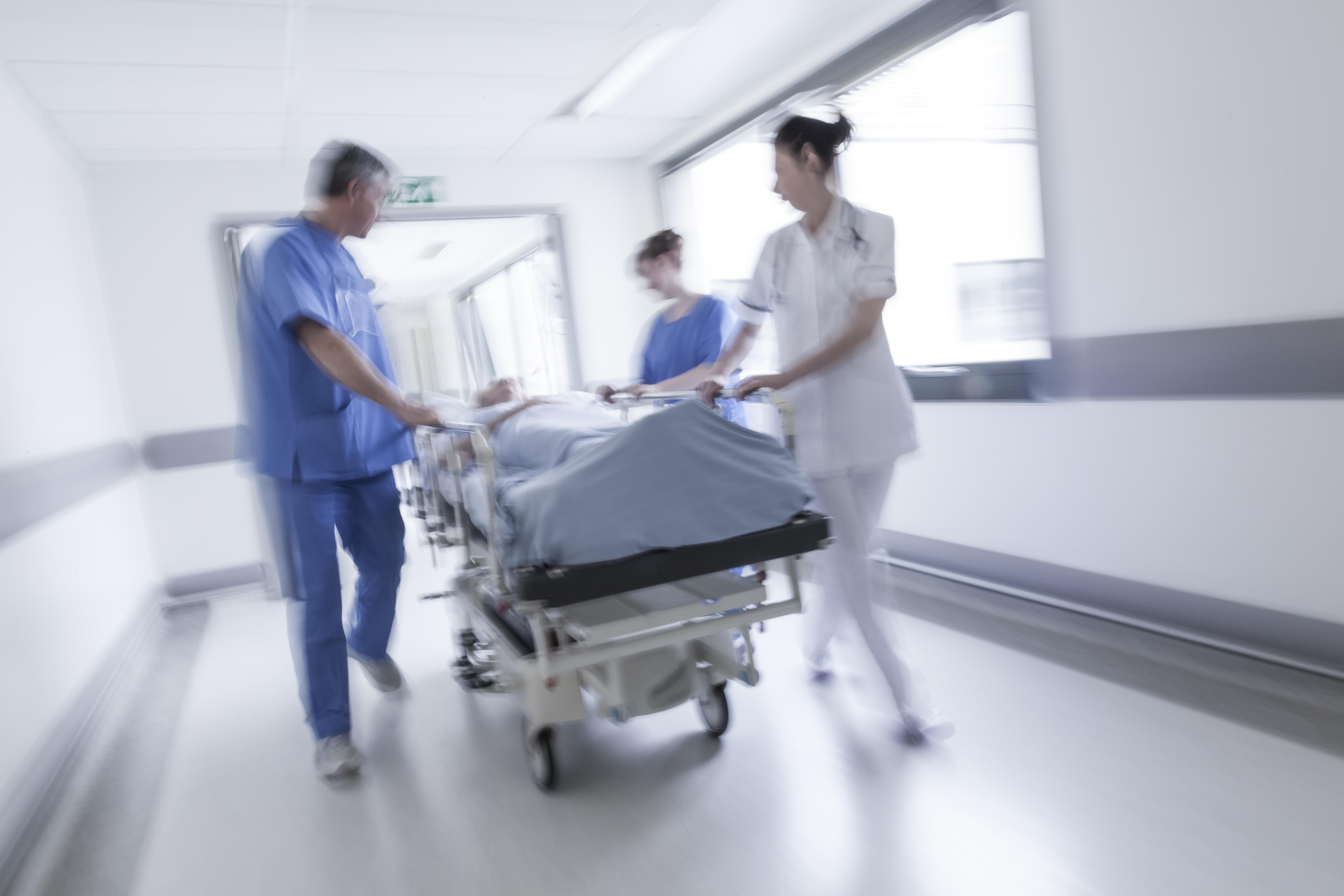 Nobody wants to spend the holidays in the hospital. But patients who are discharged from the hospital during the holidays have a higher risk of death or readmission, according to new research.

The study, published in The BMJ medical journal, found that people tend to be discharged more quickly at this time of year so they can be home with their families. Reduced staffing and lack of follow-up care may also play a role, the researchers say.

Previous studies have found patients admitted to the hospital on Fridays or during the weekends may face an increased risk of death compared with those admitted on weekdays. Known as the "weekend effect," experts believe the phenomenon may be due to a variety of factors such as decreased levels of staffing, less experienced staff, and delays in testing, although the direct cause has not been proven.

But until now, little research existed looking at the potential effects of the December holiday season on patient outcomes.

Researchers from Canada analyzed more than 200,000 cases of adults and children discharged from hospitals in Ontario during the two-week December holiday period, between 2002 and 2016. They compared these to more than 450,000 cases of patients discharged during two periods in November and January.

The analysis showed that those discharged during the December holiday period had a higher risk of death or readmission within the next seven, 14 and 30 days.

Additionally, those discharged during the holidays were 39 percent less likely to have a follow-up appointment within a week, perhaps letting problems linger and worsen.

Specifically, the researchers found that for every 100,000 patients, there were 26 more deaths, 188 additional re-hospitalizations, 483 extra visits to an emergency department and 2,999 fewer follow-ups associated with being discharged during the Christmas holiday period.

However, there were some exceptions. Sicker patients, such as those with lung disease, had a lower holiday-related risk of readmission and death than those without a similar chronic condition. The researchers suggest that this could be because "in a setting of reduced resources over the holiday, clinicians [may] prioritize higher risk patients".

The study authors say several factors likely play a role in their findings, including limited access to care, difficulty in booking appointments, and reduced levels of hospital staffing.

They also note that holiday festivities are also often accompanied by excessive drinking and eating, heightened emotional stress, and lack of sleep.

"These altered circumstances could destabilize an acute medical condition," the authors write.

However, they acknowledge that the study is limited and other factors may be involved in the higher rates of death and readmission they observed.

"More detailed information on patient severity of illness would strengthen the argument for causation between discharge during the holiday period and health outcomes," they write.