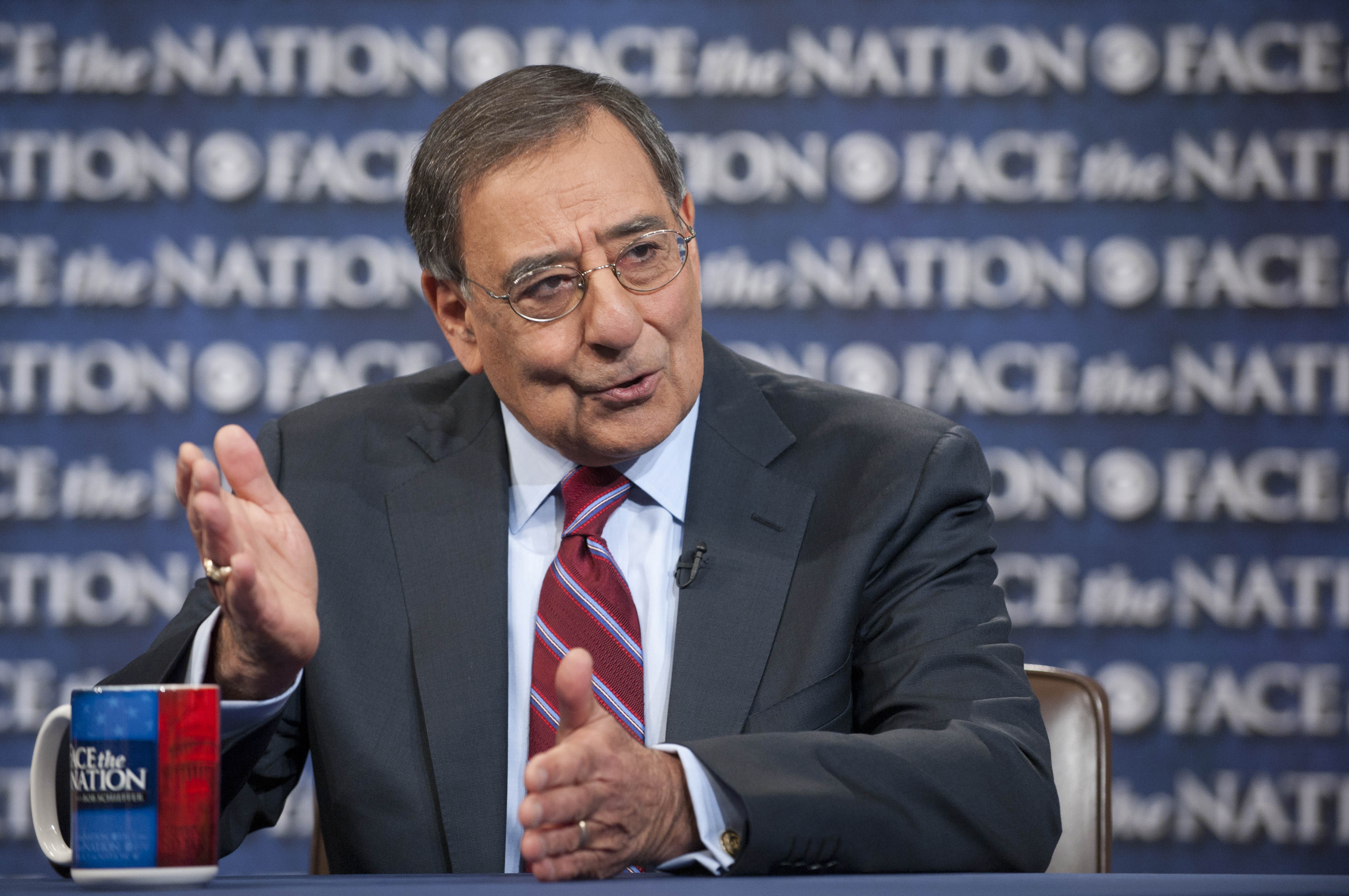 Defense Secretary Leon Panetta outlined some red lines when it comes to Iran in an interview on "Face the Nation" Sunday, saying the U.S. would not allow Iran to develop a nuclear weapon or to block the Strait of Hormuz, which is a key passageway for oil from the Middle East.

Panetta also said that the U.S. would "not tolerate" the blocking of the Strait of Hormuz.

"That's another red line for us and that we will respond to them," he added.

General Martin Dempsey, the chairman of the Joint Chiefs of Staff, added that while the Iranians have the capability to block the strait for a time, the U.S. would also be able to "defeat" them if it happened.

Panetta also addressed the actions the U.S. is taking to put pressure on Iran.

"I think the international strategy here, and this really has been an international strategy to apply sanctions, to apply diplomatic pressure on them, to try to convince Iran that if... they want to do what's right, they need to join the international family of nations and act in a responsible way," he said. "I think the pressure of the sanctions, I think the pressure of diplomatic pressures from everywhere -- Europe, United States, elsewhere -- is working to put pressure on them, to make them understand that they cannot continue to do what they're doing."

He added that the U.S. does not "take any option off the table."

"You don't take any option off the table. I think that's extremely important," he added. "But the responsible thing to do right now is to keep putting diplomatic and economic pressure on them to force them to do the right thing. And to make sure that they do not make the decision to proceed with the development of a nuclear weapon."

Schieffer also asked Dempsey and Panetta about how hard it would be for the U.S. to take out Iran's nuclear capability.

"I'd rather not discuss the degree of difficulty and in any way encourage them to read anything into that," Dempsey said. "But I will say that -- our -- my responsibility is to encourage the right degree of planning to understand the risks associated with any kind of military option... in some cases to position assets, to provide those options... in a timely fashion. And all those activities are going on."

When pressed whether the U.S. could "take out their nuclear capability" without using nuclear weapons, Dempsey said this: "I certainly want them to believe that that's the case."

Panetta added: "I think they need to know that... if they take that step -- that they're going to get stopped."

The Defense Secretary also addressed questions about what the U.S. would do if Israel took out Iran's nuclear capability on their own.

When pressed about the U.S. response to an operation by Israel, Panetta said the U.S. would protect its forces in the region.

"If the Israelis made that decision, we would have to be prepared to protect our forces in that situation. And that's what we'd be concerned about."