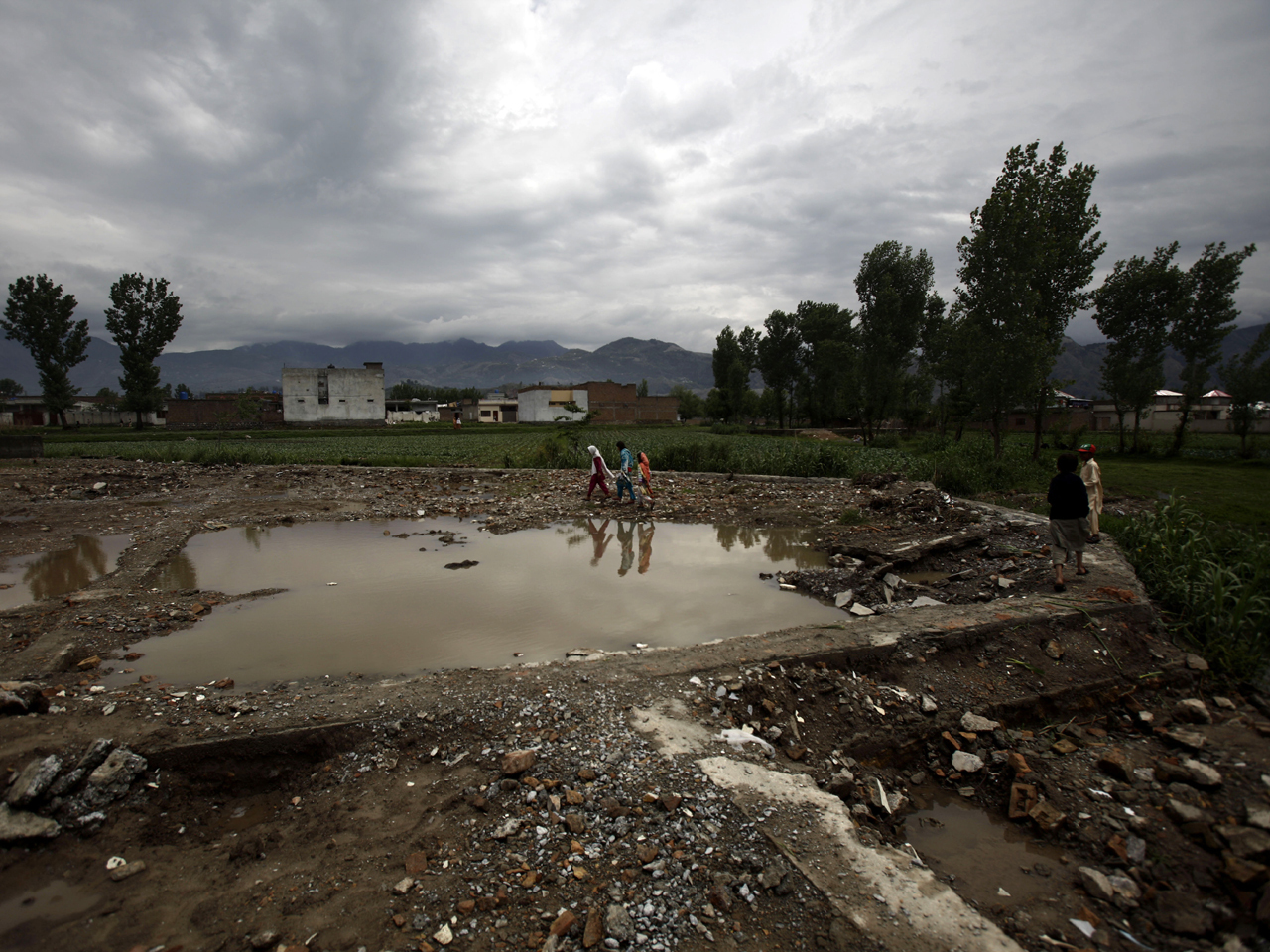 (CBS News) ISLAMABAD - One year after U.S. Navy SEALs ambushed Osama bin Laden's compound in Abbottabad, Pakistan, many inside the Asian nation still don't believe the al Qaeda chief was even living there, let alone that American soldiers killed him.

"Like all ordinary Pakistanis, I am not sure of that (bin Laden's presence in Abbottabad). I don't think he was there," tourism manager Riazullah Baig tells CBS News in Islamabad. "Americans and other forces could capture or could defeat persons like Saddam Hussein with a big army, or even (late Libyan leader Muammar) Qaddafi. He had a big country and army, and they could finish those guys very easily. Osama bin Laden did not have an army, or a country."

Those who do accept it, meanwhile, seem still to be angrier that the U.S. violated their sovereignty by staging a raid without informing the Pakistani military beforehand than they are perturbed that the Pakistani authorities claim to have had no knowledge of his presence in their nation.

Usman Javed, a young businessman who works for a telecom company in the capital says it must be up to Pakistan, "as a sovereign state, to decide whom we target, whom we convict, whom we accuse, and no other country has the right to actually come and tell us that this guy is a terrorist or isn't without even trying him."

Conspiracy theories abound. Some insist the U.S., too, must have known bin Laden was there, but waited years to kill him because they wanted to keep a political foothold in the country.

What is clear, however, is that the relationship between the U.S. and Pakistan has suffered enormously in the past year - at least partially as a result of the anger and mistrust that the bin Laden raid generated, on both sides.