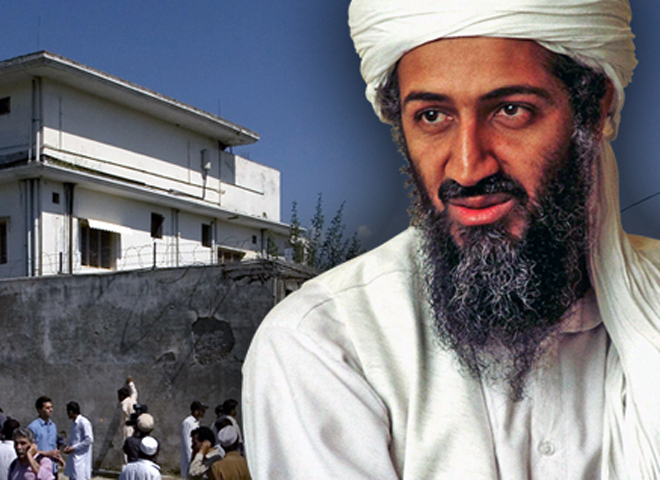 (CBS/AP) WASHINGTON - The public will soon be able to view some of the last writings of Osama bin Laden online, offering a glimpse into the al Qaeda's leader's final days before he was killed in a Navy SEAL raid.

White House counterterrorism chief John Brennan said some of the declassified documents retrieved by U.S. forces from bin Laden's compound in Abbottabad, Pakistan, on May 2, 2011 will be posted online later this week by the U.S. Army's Combating Terrorism Center at West Point military academy.

The trove included correspondence between the terror leader and al Qaeda affiliates, and also his own, hand-written diary.

The CTC will also issue an analysis of the documents.

Brennan said America is safer with bin Laden gone, along with other key leaders killed after the raid.

He quoted bin Laden himself, who wrote that the group would not survive with its experienced chiefs being removed faster than he could replace them.