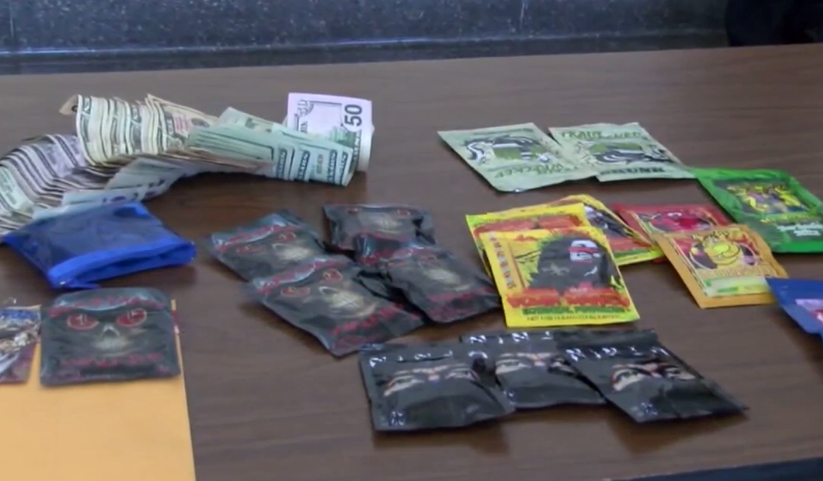 HARRISBURG, Pa. -- The district attorney is investigating and putting out an alert after 20 people overdosed on synthetic marijuana in and around Pennsylvania's state capital city.

Emergency room doctors are reporting users have experienced advanced stages of delirium and some have had to be revived, including one that wound up in intensive care.

"You don't know what you're getting. There's no quality control. This stuff is screwing up people's brains. It's screwing up their bodies. Some of the individuals were in intensive care this weekend," said Marsico.

Synthetic marijuana is illegal and also goes by a variety of names including K2, Spice, Darkness, and Space.

The D.A. says people are getting the substance not in corner stores, but on the street like other drugs.

A CDC study shows calls for synthetic cannabinoid use spiked 229 percent in 2015 versus 2014.

Anyone with information on where the substances are coming from is urged to contact their local police.