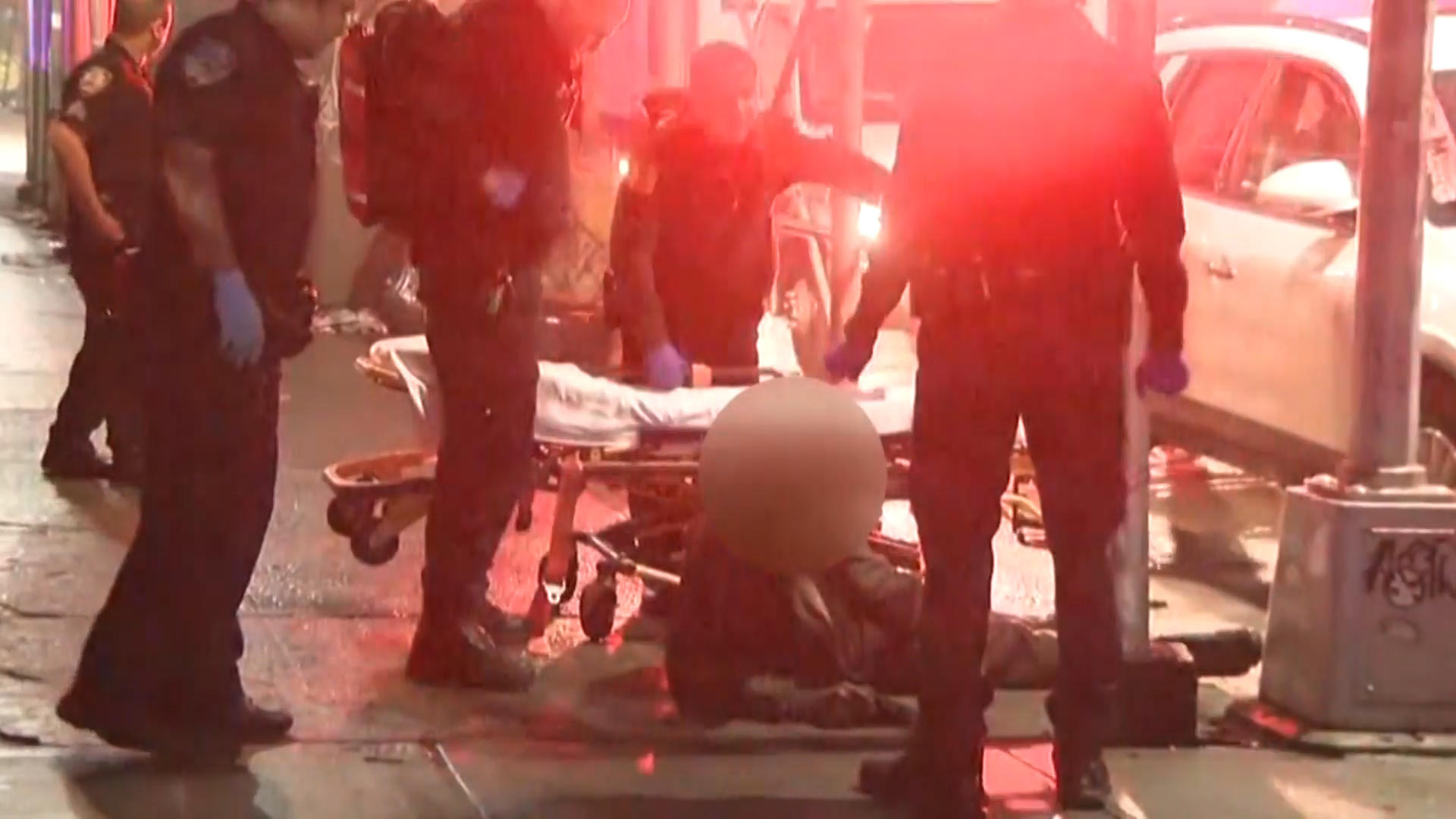 NEW YORK -- Police in New York City are cracking down on the illegal sale of the K2 drug after reporting more than 50 overdoses and a dozen arrests in Brooklyn in recent days, reports CBS New York. At a news conference Tuesday afternoon, NYPD Chief of Department Terence Monahan said there have been 56 confirmed overdose cases since Saturday, when police responded to an intersection in Brooklyn's Bedford-Stuyvesant neighborhood.

More than 25 people in the area were hospitalized with bad reactions to the synthetic marijuana.

"A lot of people standing on corners looking like zombies spaced out tripping out or fighting each other," one witness said.

Eight of those arrested are accused of selling the K2, a synthetic compound that mimics the effect of THC, the most psychoactive ingredient in marijuana. The drug can be many times more potent than the THC in marijuana.

The drug has been linked to dangerous side effects and in rare cases, death. New York City banned the manufacture and sale of synthetic cannabinoid products including K2 in 2015.

Police said the recent overdoses have been happening at five locations, three of which are homeless shelters, the station reports.

"Just the other day, someone overdosed right along that street there," a man who lives in one of the shelters and sees people smoking K2 in the bathrooms told CBS New York. "I mean wall-to-wall in there with the K2."

Police were stepping up patrols in Brooklyn's Bed-Stuy and Bushwick neighborhoods Tuesday and they were implementing a new command center to try and combat the illegal sale of the drug.

The city health department says there were at least 84 emergency room visits related to K2 Saturday, Sunday and Monday – the largest number in a three-day period since 2016, the station reports. In July of that year, 33 overdose cases were reported in a single night in the same area.

Monahan urged residents not to use the drug and asked anyone who sees someone who may be overdosing to call 911.