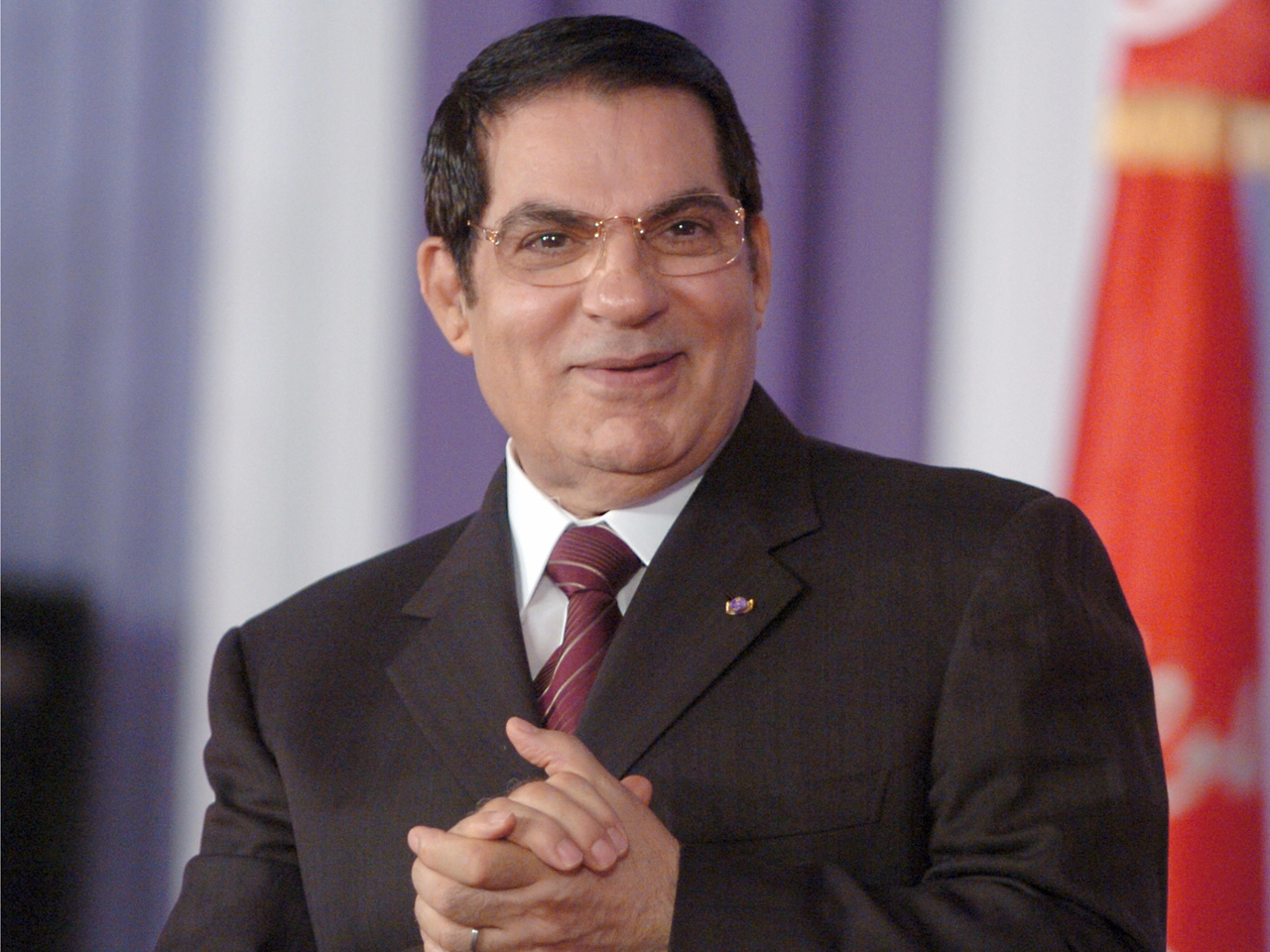 (AP) TUNIS, Tunisia - A Tunisian military court has convicted the former president in absentia of inciting violence and sentenced him to 20 years in prison.

Ben Ali's conviction Wednesday was for an incident the day after he left when security forces opened fire on protesters in the central town of Ouardanine, killing four.

Ben Ali has already been convicted of drug trafficking, illegal arms trading and abuse of the public funds and sentenced to 66 years in prison by a civilian court.

At least 338 people died in the uprising and another 2,147 were wounded.