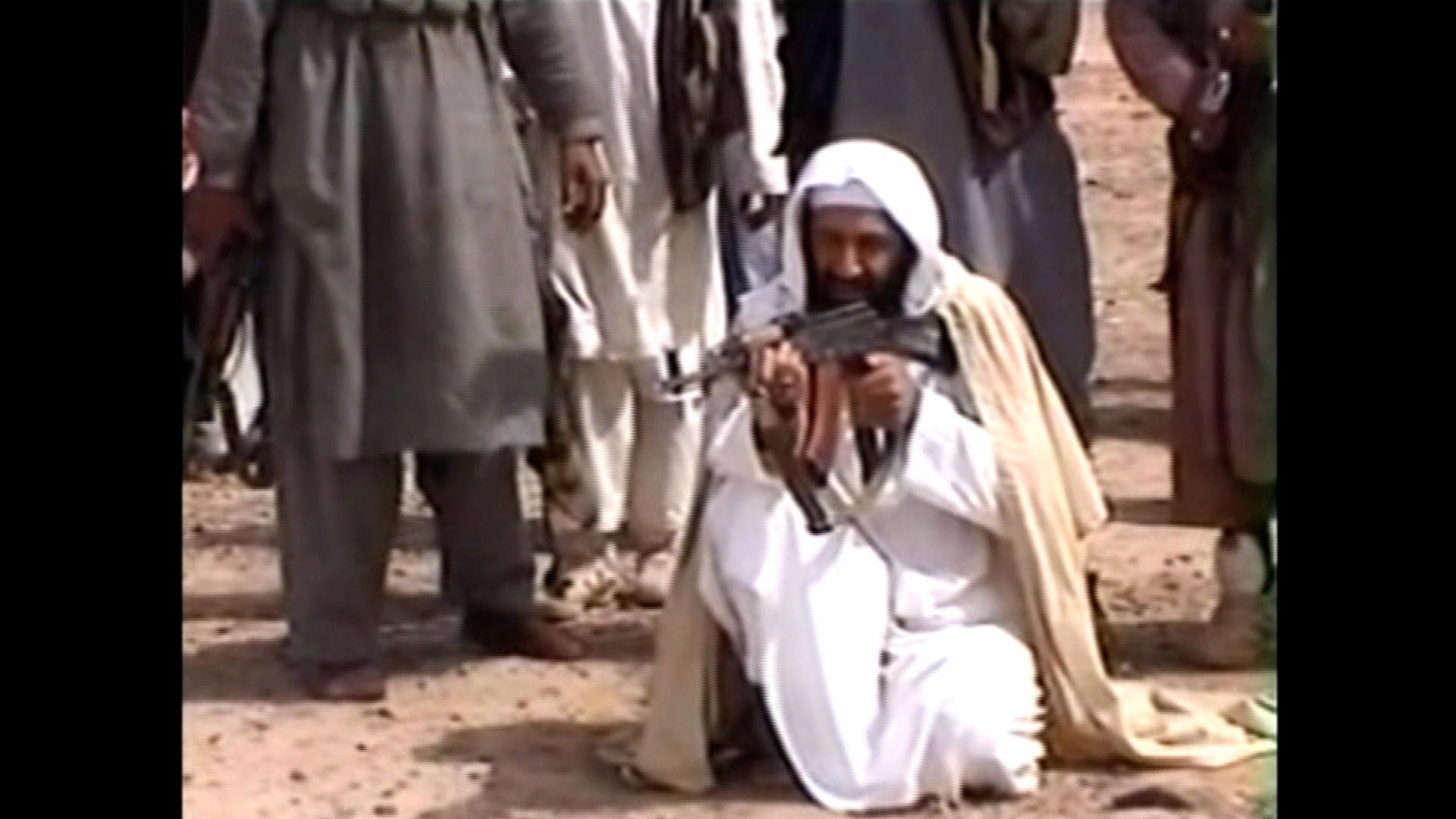 Newly translated documents seized in the raid that killed bin Laden reveal plans for al Qaeda associates to charter a plane rather than hijack one for a post-9/11 attack in the U.S.  If chartering was too difficult, bin Laden said U.S. railways should be targeted.

Author and Islamic scholar Nelly Lahoud told 60 Minutes correspondent Sharyn Alfonsi that bin Laden, who had a degree in civil engineering, explained exactly how to do it in a 2004 letter.

"He wanted to have 12 meters of steel rail removed so that, this way, the train could be derailed. And we find him explaining the simple toolkit that they could use," Lahoud said. "You know, he said, 'You could use a compressor. You could use a smelting iron tool.'"

Fortunately, he was never able to execute his plan.

According to Lahoud, who analyzed thousands of pages of the documents, al Qaeda had been gutted by the war. After 9/11, bin Laden went on the run and didn't communicate with al Qaeda associates for three years during which time top leaders were killed or forced into hiding - rendering the terrorist organization rudderless.

She read a letter from Tawfiq, a young associate who was running operations for al Qaeda in Afghanistan and Pakistan. He told bin Laden just how incapacitated the terror organization had become.

"The weakness, failure, and aimlessness that befell us were harrowing," Tawfiq wrote. "We Muslims were defiled and desecrated. Our state was ripped asunder, our lands were occupied, our resources were plundered."

"And [Tawfiq] actually warns him, that 'I'm gonna tell you the truth as it is. And I know that some of the brothers here are not telling you everything in detail because they don't want to upset you, particularly because of the delicate situations in which you find yourself with,'" Lahoud said.

That delicate situation was bin Laden's life in hiding.

Al Qaeda was also running low on cash. Documents showed that in 2006, al Aaeda had just $200,000 in its coffers and was unable to support or control an increasingly fractious jihad, Lahoud said.

Still, bin Laden kept plotting, Lahoud told Alfonsi. She showed 60 Minutes a letter that laid out his plan for another terror attack in 2010. This time, he wanted to target multiple crude oil tankers and major shipping routes around the Middle East and Africa.

"He says, 'It does not escape you, the importance of oil for industrialized economy today. And it is similar to blood for human beings. So, if you cause somebody to bleed excessively, even if you don't kill him you will at least weaken him.' And that's-- he really-- what he really wanted to do to the American economy," Lahoud said.

She said bin Laden detailed how al Qaeda operatives should integrate themselves into those port areas as fishermen. He instructed them exactly where to buy a specific kind of wooden boat to evade radar and then went into the granular details of his plan.

"The boats need to carry a large volume of explosives, preferably placed in an arch position, facing the vessel," the letter read.

But his final plan to attack seems to have been halted by something he never saw coming, the Arab Spring. According to a family notebook, a unique item seized in the raid, the peaceful protests were confusing and concerning to the bin Ladens.

"On one level they were very excited by the fact that the people were able to bring down dictators," Lahoud said. "But at the same time there were all these question marks about, 'What is the value of jihad at the moment?' And we find this really throughout this notebook. Is jihad still necessary?"'

Lahoud said bin Laden was struggling with the answer to that question before he was killed.