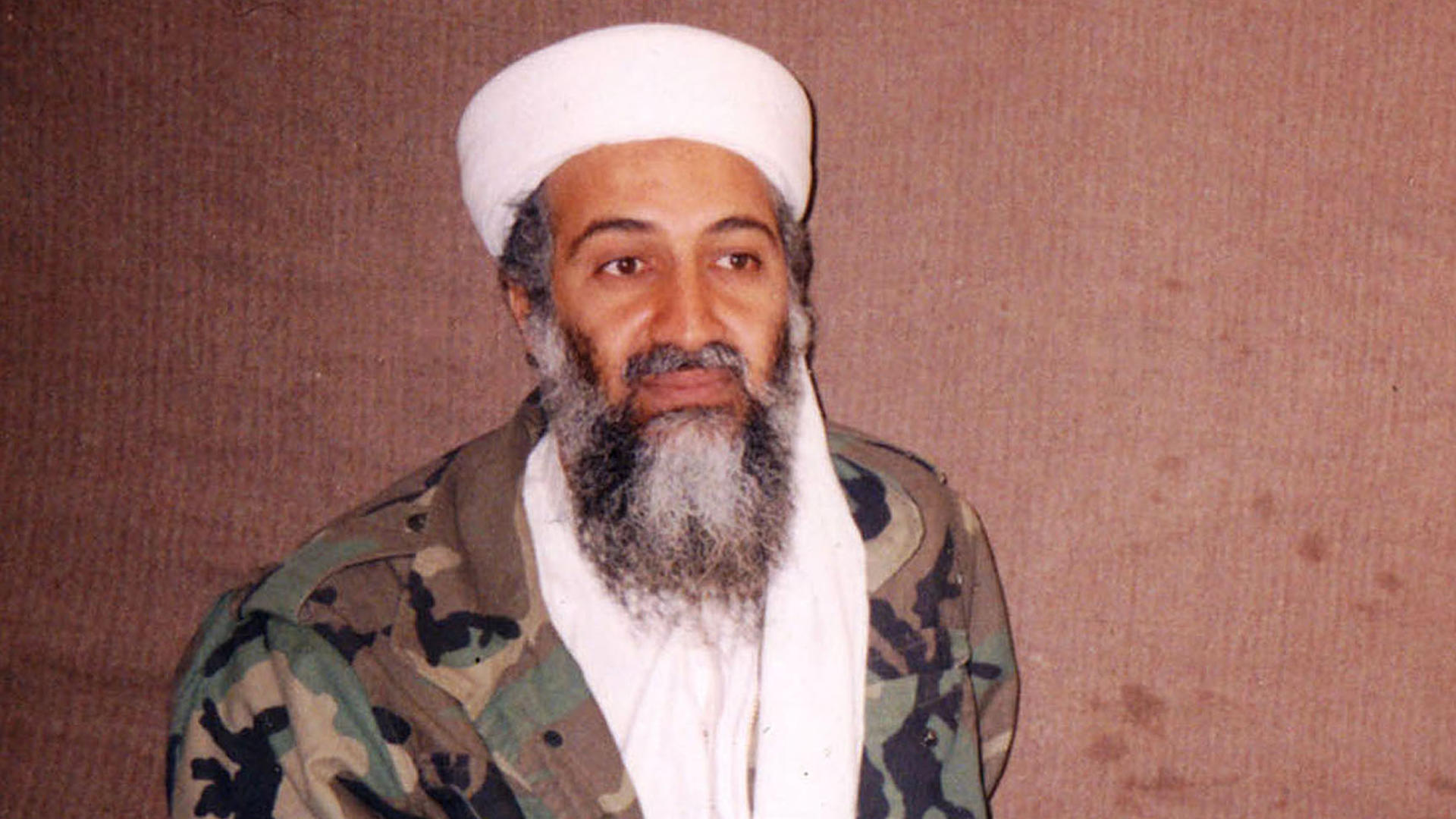 New translations of Osama bin Laden's personal documents show that the intention behind 9/11 was not only to kill Americans, but to incite U.S. protests, like those seen during the Vietnam War.

These documents, first recovered in the 2011 raid on bin Laden's compound in Abbottabad, Pakistan, have been declassified since 2017, but were unorganized and mostly untranslated, until now. The letters offer one of the closest looks yet into the mind of America's most infamous terrorist.

In her new book, "The Bin Laden Papers," author and Islamic scholar Nelly Lahoud distills nearly 6,000 pages of the personal notes, letters, and journals taken from bin Laden's compound. She spoke with 60 Minutes correspondent Sharyn Alfonsi about the al Qaeda leader's motivation behind 9/11.

"He thought that the American people would take to the streets, replicate the anti-Vietnam War protests, and they would put pressure on their government to withdraw from Muslim majority states," Lahoud told Alfonsi on the broadcast.

It was a huge miscalculation. A Gallup poll from October 2001 showed 88% of Americans approved of the military action in Afghanistan.

According to Lahoud, bin Laden's papers revealed a disconnect between his ambition and capability.

While he was methodical in plotting attacks – including ones that never materialized – bin Laden seemed to be almost naïve when it came to international relations. According to his personal papers, he was so taken aback when the U.S. rallied behind George W. Bush, that almost a decade later he was still grappling with his frustration.

"The number of American deaths in Afghanistan is… so miniscule compared to their losses in Vietnam," he wrote one of his associates in 2010, according to Lahoud's book.

In the years after 9/11, bin Laden's focus on reaching the American public heightened. In newly translated letters, he instructed al Qaeda to concentrate all its resources exclusively on what he perceived to be the original source of US power: its citizens.

Lahoud says the terrorist's intention was to incite protests in the U.S., to turn the American people against their government because, as a letter from 2010 read, direct pressure can only be applied to the "White House, Congress and Pentagon .. when [al Qaeda] directly influences the American people."

Bin Laden sought to strip the U.S. of its sense of security, in hopes it would cause the U.S. to pull troops out of the Middle East.

In the years that followed 9/11, bin Laden had plans for other attacks designed to incite "popular anger and domestic opposition" on US soil. In a 2005 letter, Nelly Lahoud translated in her book, bin Laden wrote that al Qaeda should prioritize attacks in America, but only in those states that had voted for Bush in 2004. Five years later, he advised his associates that new "large-scale operations should go hand in hand with an intensive media campaign to be broadcast via American media outlets."

Lahoud explained that while bin Laden always hated the American people, his letters show he understood the power they held. "Interestingly, he didn't want to shed the blood of Americans," Lahoud told 60 Minutes. "He really wanted their votes."