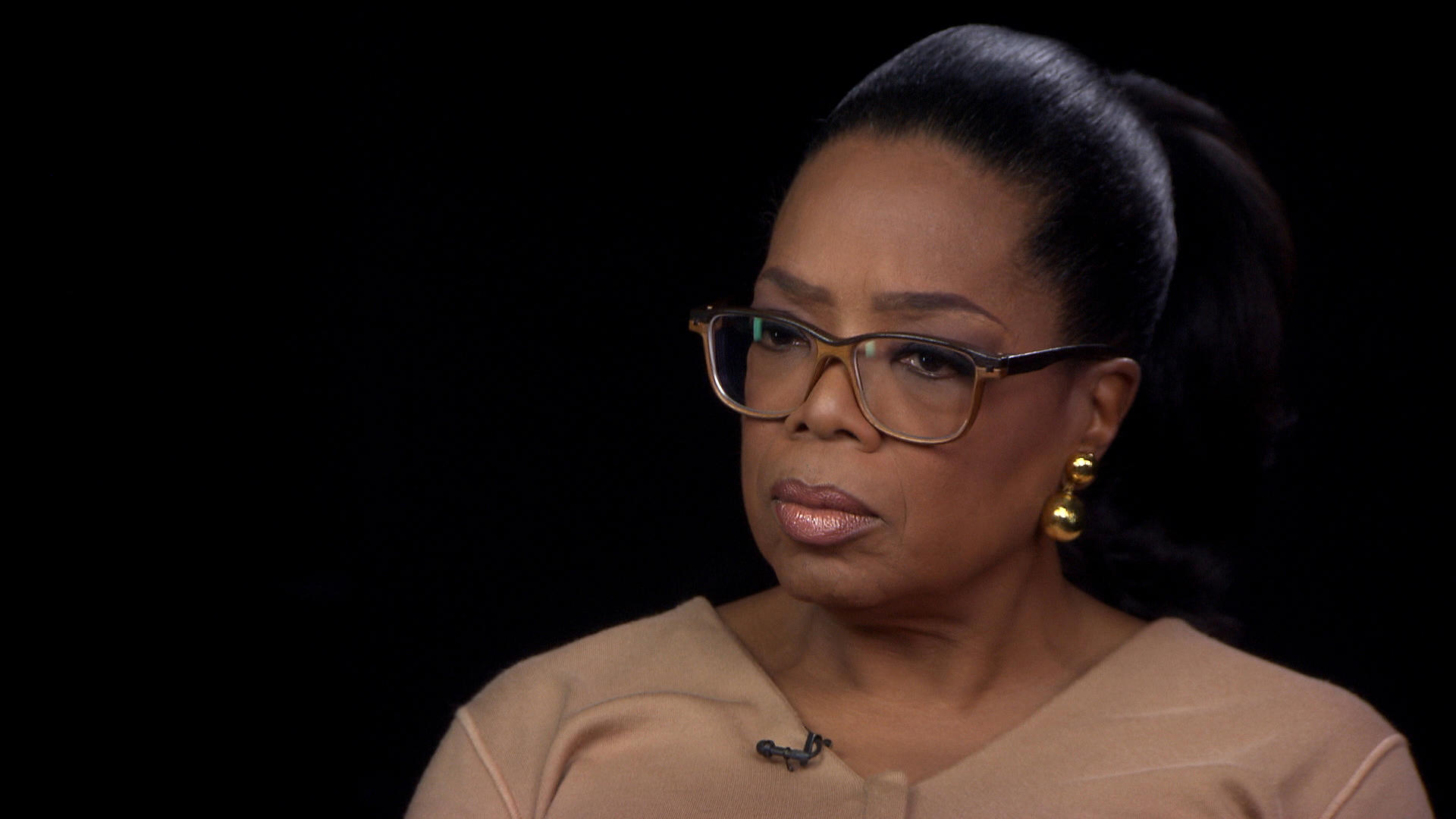 Oprah Winfrey has made a career out of listening, and since her speech at the Golden Globes last month, she's heard a rumbling. But in an interview with 60 Minutes Overtime, she makes it clear—she is not running for president.

"I am actually humbled by the fact that people think that I could be a leader of the free world, but it's just not in my spirit," she tells 60 Minutes Overtime correspondent Ann Silvio in the video above. "It's not in my DNA."

"I had a lot of wealthy men calling, telling me that they would run my campaign and raise $1 billion for me."

Winfrey spoke with Silvio ahead of her story about America's political divide. It's a follow-up to her first story for the broadcast, a roundtable of 14 Michigan voters, half of whom voted for President Trump and half who did not. This Sunday, Winfrey brings the same 14 people around a table to talk politics again.

But since her first roundtable aired last September, Winfrey herself has become part of the national conversation about politics. While accepting the Cecil B. DeMille Award for lifetime achievement—the first black woman to receive the honor—Winfrey gave a rousing speech about sexual harassment and the #MeToo movement, earning her three ovations from the crowd and plenty of buzz on social media. By the time her speech ended, viewers and the press were speculating whether she was laying a path for 2020.

In the video above, 60 Minutes Overtime asks Winfrey whether all the buzz about a possible presidential run will affect the way 60 Minutes viewers see her role in Sunday's follow-up story as she talks politics with a group of voters.

Winfrey tells Overtime that she never intended to create the buzz in the first place. She says she was "stunned" by the reaction and insists her speech was not an attempt to wade into politics.

"I was just trying to give a good speech," she says. "I was looking for a way to express what was going on in this moment in terms of gender and class and race. I cared about landing that speech in the room."

"I had a lot of wealthy men calling, telling me that they would run my campaign and raise $1 billion for me," Winfrey says. "I think that when you have that many people whose opinions you value coming at you, it's worthy of thinking about."

But Winfrey told Overtime that she has not heard the call to higher office: "And wouldn't I know? Because if God actually wanted me to run, wouldn't God kinda tell me? And I haven't heard that," she says.

But, she adds, don't expect her to sit on the sidelines.

"I do feel that I have a responsibility, as a person who has a big voice in this country, to use it to promote justice and kindness and goodwill in the world. But it has never felt to me that that was supposed to be political."

The video above was produced by Ann Silvio and Lisa Orlando. It was edited by Lisa Orlando with help from Sarah Shafer Prediger, Will Croxton, and Rebecca Chertok Gonsalves.