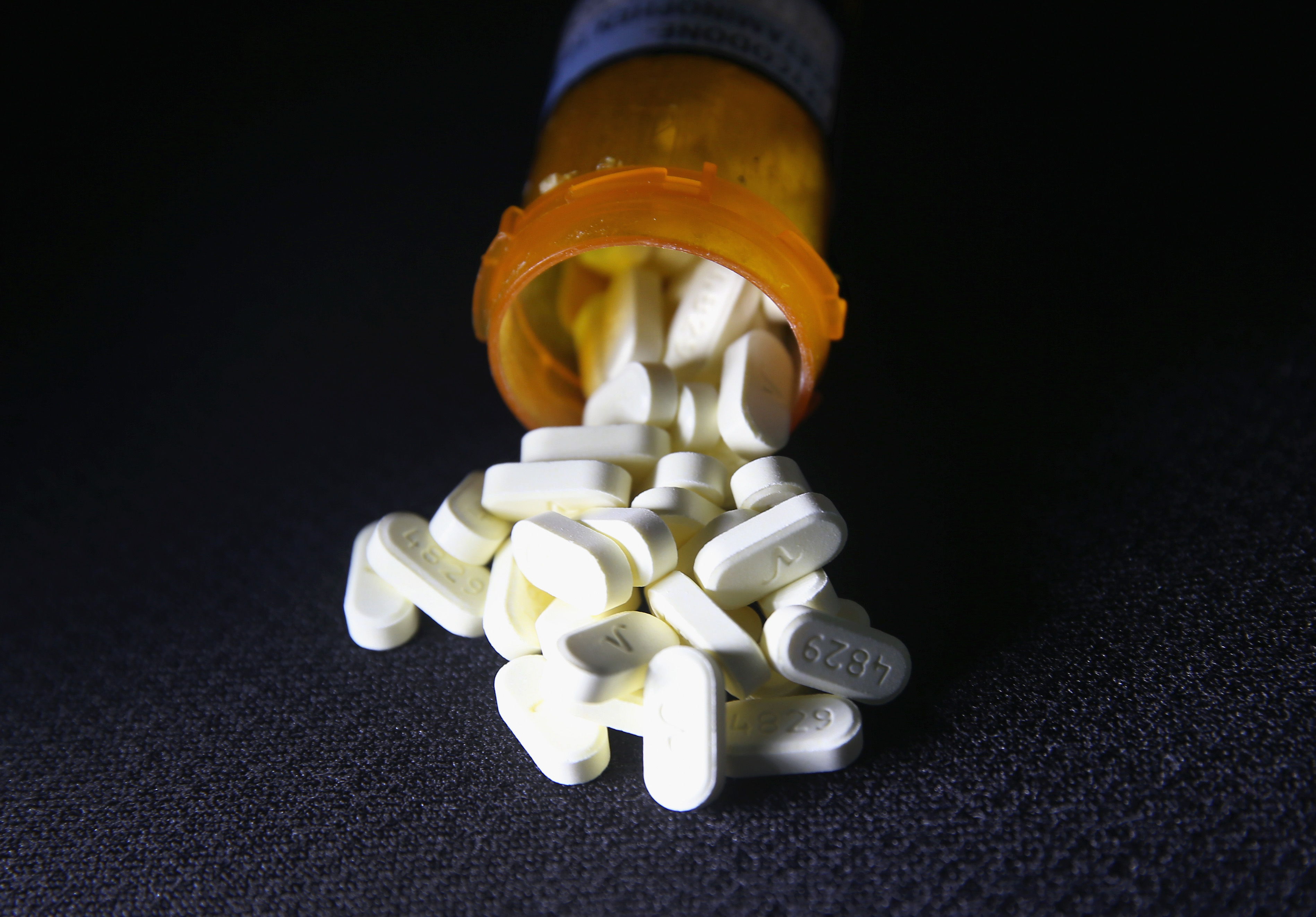 America’s prescription drug abuse epidemic may be even more deadly than expected, a new report from the U.S. Centers for Disease Control and Prevention suggests.

Some opioid-related deaths may be missed when people die from pneumonia and other infectious diseases spurred on by drug abuse. Their death certificates may only list the infection as the cause of their demise, explained CDC field officer Victoria Hall.

That means a number of drug-related deaths are not being counted, since surveillance systems mainly track overdose deaths.

“It does seem like it is almost an iceberg of an epidemic,” Hall said. “We already know that it’s bad, and while my research can’t speak to what percent we are underestimating, we know we are missing some cases.”

More than half of a series of drug-related unexplained deaths in Minnesota between 2006 and 2015 listed pneumonia as the cause of death, Hall and her colleagues found.

Twenty-two of these 59 unexplained drug-related deaths involved toxic levels of opioids. But the death certificates didn’t include coding that would be picked up by statewide opioid surveillance systems.

“We found if you have really profound infectious disease, like really bad pneumonia, that may be the only thing written on the death certificate. And thus it’s not going to get picked up in opioid surveillance,” Hall said.

Opioids killed more than 33,000 people in the United States 2015. That’s close to as many deaths caused by traffic crashes that same year, according to federal statistics. Nearly half of all opioid overdose deaths involved a prescription drug.

This spring, the Minnesota Department of Health learned of a middle-aged man who died suddenly at home, Hall said. Two days earlier, he’d seemed ill and was slurring his words, but refused his family’s pleas to go to the hospital.

“He was on long-term opioid therapy for some back pain, and his family was a little bit concerned he was abusing his medications,” Hall said.

Testing revealed that he died of pneumonia brought on by the flu, “but also detected a very toxic level of opioids in his system,” Hall said.

“However, on the death certificate it only listed the pneumonia, and it listed no mention of opioids, so this death wasn’t counted in the state opioid death surveillance system,” she said.

Opioid medications -- codeine, hydrocodone (including Vicoprofen), oxycodone (Oxycontin, Percocet), morphine and others -- can help bring on dangerous respiratory infections or make them even worse, Hall said.

The sedative effect of opioids also affects a person’s respiratory system, causing breathing to become slow and shallow, and making the person less prone to cough, Hall said -- “making it easier for something like a pneumonia to really set in.”

A review of Minnesota’s unexplained death database revealed 59 cases with evidence of opioid use. Of those, 22 cases had not been reported to statewide opioid surveillance because the involvement of drugs hadn’t been listed on the death certificate.

Pneumonia was listed as a cause of death in 54 percent of the unexplained drug-related cases, the researchers found.

The Minnesota cases raise the question of whether similar drug-related deaths are being missed in other states, particularly those hardest hit by the prescription drug abuse epidemic, Hall said.

Dr. Robert Glatter, an emergency physician with Lenox Hill Hospital in New York City, said that emergency rooms “see a fair number of patients who use opiates. And in those patients we see, in general, a higher risk profile for developing pneumonia and other respiratory illness.”

The risk is even greater among drug users who smoke or have a respiratory ailment, such as asthma or COPD (chronic obstructive pulmonary disease), Glatter said.

“This is another in a sequence of reasons to not use opiates,” Glatter said.

“Physicians and all health care providers should be attuned to this risk of developing pneumonia, especially if they’re going to prescribe opiates. It’s another reason to proceed with extreme caution,” he noted.

The study results were presented April 24 at a CDC meeting in Atlanta.