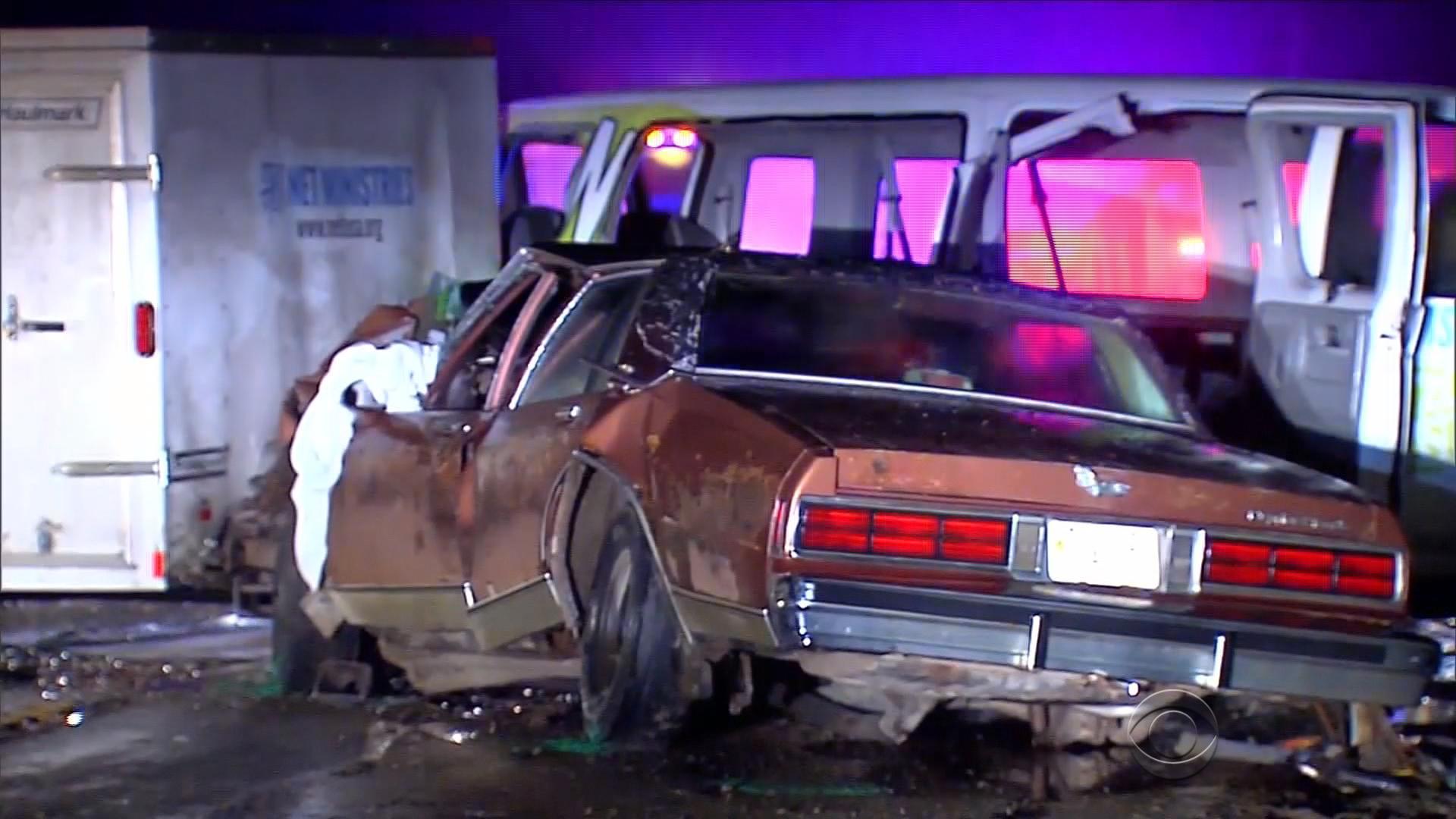 Despite all the safety devices in our cars today, the number of traffic deaths is increasing.

Police say a texting and speeding driver slammed into Judy Claybourne on a North Carolina highway.  She was among the 40,000 killed in crashes in the U.S. last year — a rate of nearly 110 a day. It’s the most in almost a decade

“One hundred deaths a day is like having multiple plane crashes every week,” said former National Transportation Safety Board chair Deborah Hersman, who now runs the National Safety Council. “These are huge costs for us as a society, but the tremendous toll that we see are on individual lives, on families. These are preventable crashes.”

“We’re not doing the right things, we’re increasing speed limits, we’re allowing things to be legalized that impair people behind the wheel without testing for those things or having clear standards for it,” Hersman says. “States really aren’t following the data.”

According to a new AAA survey, millennials aged 19-24 are the worst behaved drivers.

Eighty-eight percent admitted to speeding, red light running or texting while driving in the last 30 days.

Laura Carney’s father Mick was killed by a distracted teen driver who was using her phone.

“It was so preventable,” Carney says. “She could’ve pulled over to the side of the road and our life would be totally different.”

The National Safety Council is calling for a complete ban on cellphones while driving and for technology like automatic braking to be standard in all cars.