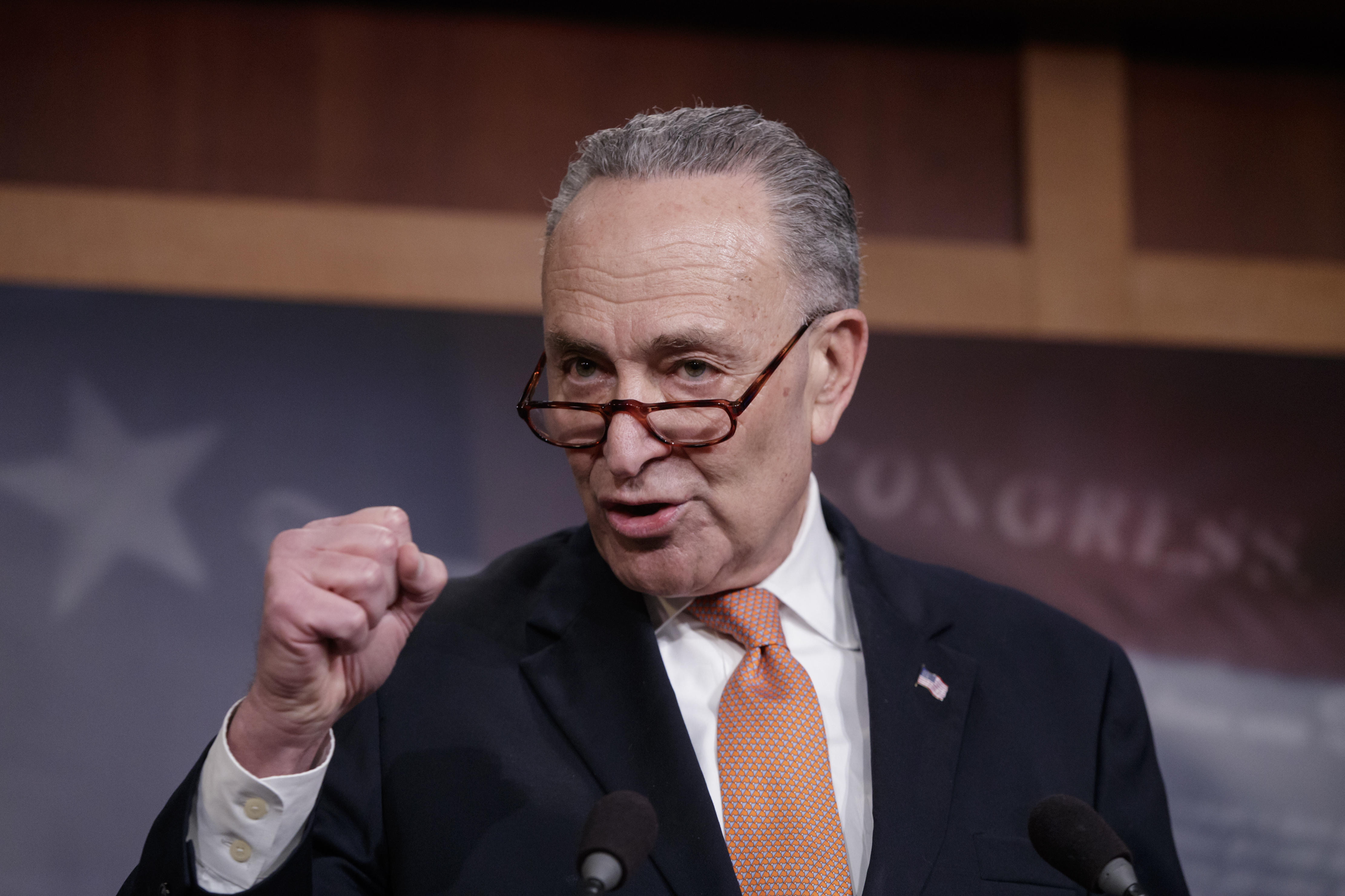 On 4/20, a day unofficially celebrated as a marijuana holiday, Senate Minority Leader Chuck Schumer announced his intent to introduce a bill decriminalizing the cannabis plant.

"It's time we allow states, once and for all, to have the power to decide what works best for them," the senator said in a tweet.

Although many states and D.C. have already opted to legalize or decriminalize the cannabis plant, on the federal level, it is currently categorized as a Schedule I drug. This means that the Drug Enforcement Administration (DEA) defines marijuana as a drug "with no currently accepted medical use and a high potential for abuse." With this, marijuana is prosecuted as seriously as other Schedule I drugs like heroin, LSD, and ecstasy among others.

This categorization has been subject to criticism give that methamphetamine and cocaine, for example, are listed as less dangerous Schedule II drugs, according to the DEA.

Schumer's move marks the first time leadership in either party has called on Congress to decriminalize the plant.

The legislation wouldn't remove marijuana from its current DEA classification, but would instead give states the option to make it available commercially. It also aims to "invest critical resources into the THC research" for both youth and road safety, according to Schumer.

"I have long believed that states should function as their own laboratories of democracy," Schumer said. "My bill is a step in the right direction aimed at removing the barriers to state legalization efforts."

According to a CBS News poll released Friday, six in 10 Americans believe pot should be legal, but most (61 percent) feel that this should happen on the state level.