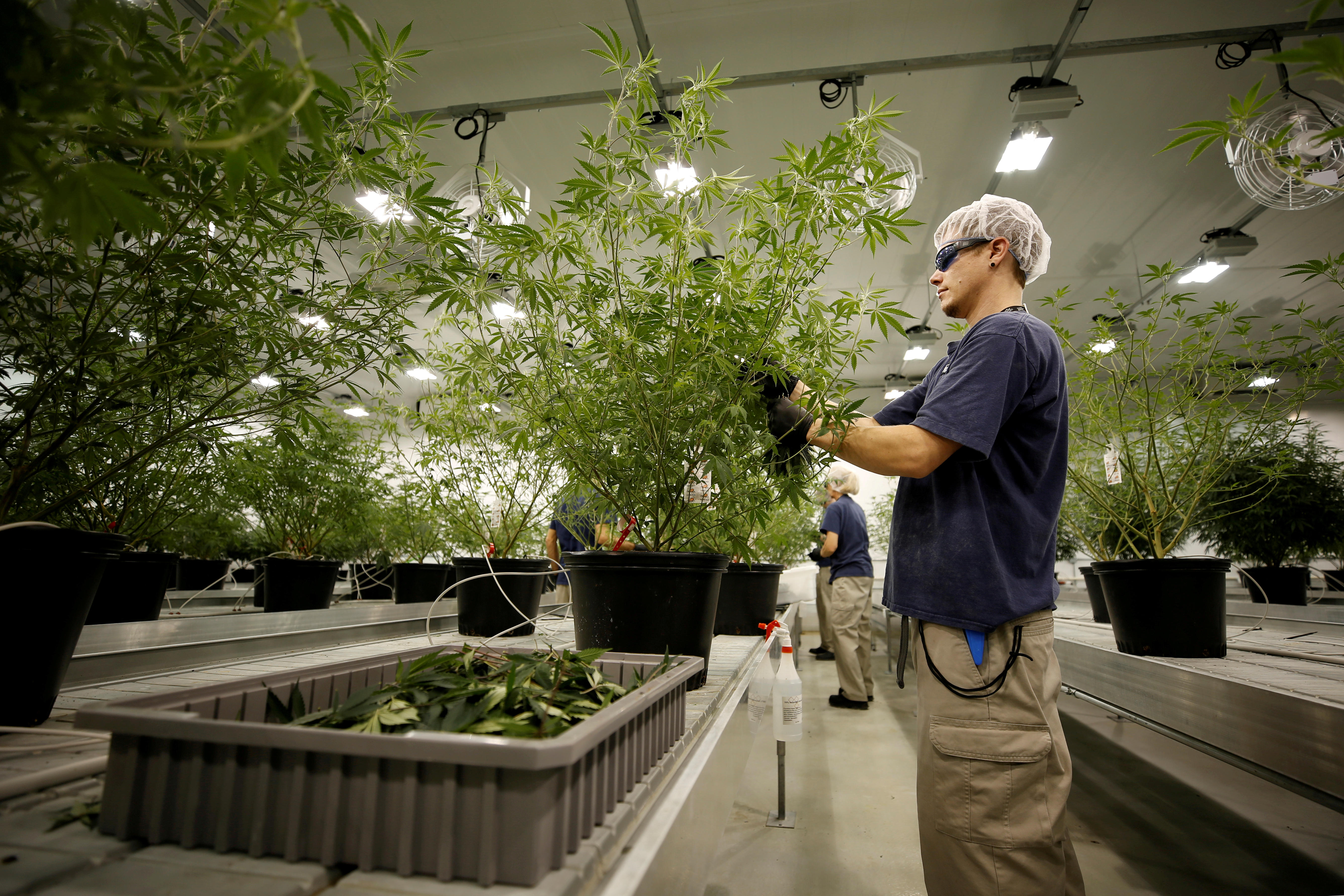 Most Americans – six in 10 - think marijuana should be legal. Supporters of legalization are especially likely to think it is less dangerous than other drugs. Opponents say marijuana legalization leads to an increase in crime and use of other illegal drugs.   As recently as 2011, just over half Americans said marijuana use should not be legal.

Marijuana Compared to Alcohol and Other Drugs

And more than six in 10 Americans say marijuana is less dangerous than most other drugs, particularly those who have tried marijuana themselves.

Support for legalization is strong among most age groups, particularly those under 35.  Seniors remain the one age group for whom more think marijuana use should be illegal rather than legal.

One in two Americans have tried marijuana at some point in their lives – the same as what has been recorded over the past two years.

This poll was conducted by telephone April 11-15, 2018 among a random sample of 1,004 adults nationwide.  Data collection was conducted on behalf of CBS News by SSRS of Media, PA.  Phone numbers were dialed from samples of both standard land-line and cell phones.