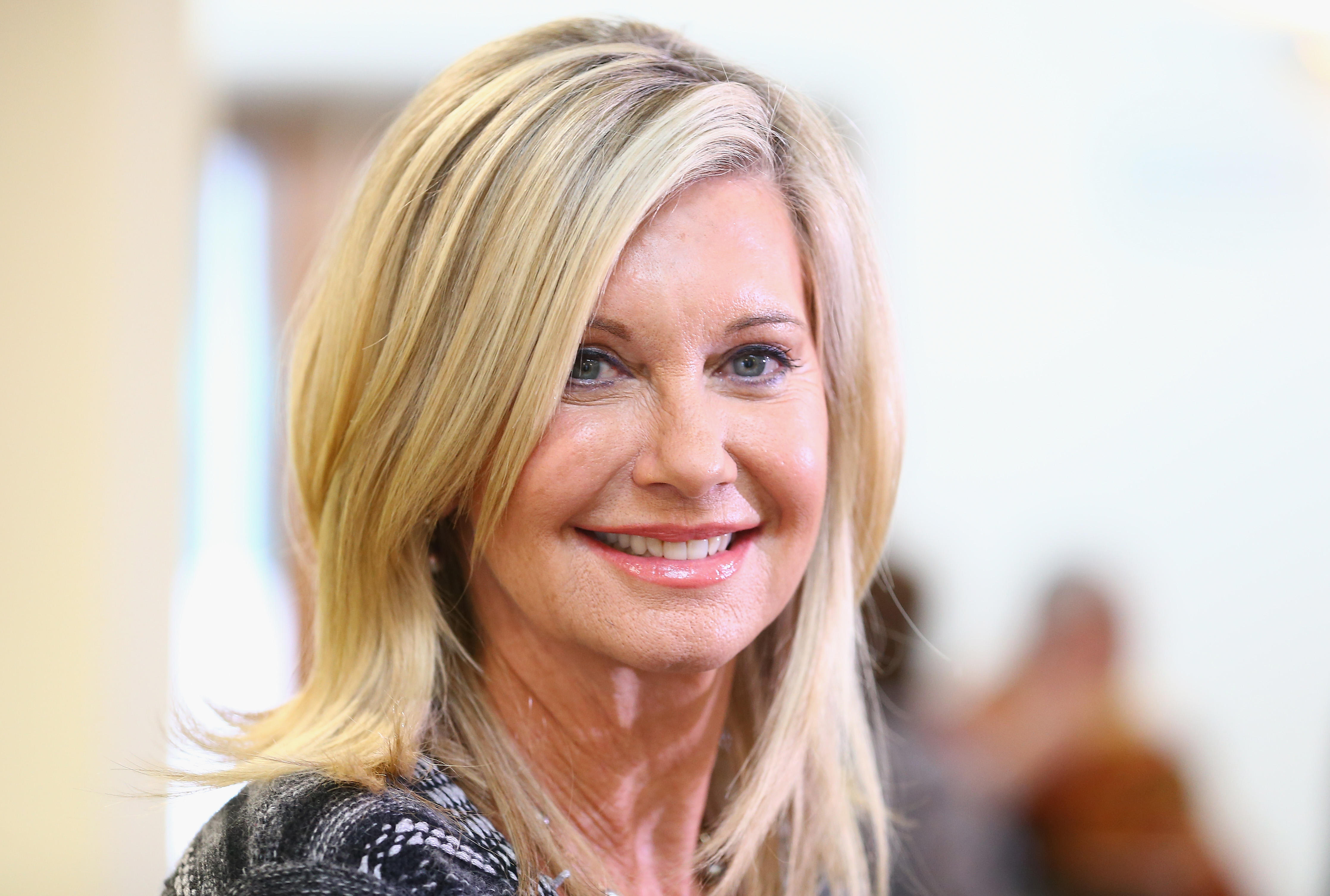 Singer Olivia Newton-John announced Tuesday that her breast cancer is back after being in remission for 25 years. Her news raises questions about recurrence of the disease, whether a woman can ever feel truly cancer-free after a first diagnosis, and how doctors go about treating it the second time around.

Newton-John, 68, said she initially thought she was suffering from back pain, but learned the cancer had spread to her sacrum – a wedge-shaped vertebra at the base of the spine where it forms part of the pelvis.

While in Newton-John's case cancer spread to her bone, breast cancer can also crop up in the lymph glands, lungs, brain or other parts of the body.

When it comes back in the same breast where it was originally found, it's called a local recurrence. In those cases, it's often detected on a routine mammogram or during a physical exam by the patient or her doctor.

Breast cancer that has spread, or metastasized, tends to be discovered when a patient reports pain and further testing reveals the cancer cells have traveled to other parts of the body.

Dr. Deanna Attai, a breast cancer surgeon and assistant clinical professor of surgery at UCLA, told CBS News that there's a widely quoted statistic that one in three patients will go on to develop metastatic breast cancer, but the studies are conflicting.

"Part of the challenge is that patients aren't necessarily reported to the cancer registries when they develop metastatic disease. So a stage one person may be considered a stage one for life. It's a big problem. We don't really have accurate numbers," Attai said.

Newton-John's cancer returned a quarter of a century later, but more aggressive forms of the disease, such as triple-negative and HER2 positive cancers, can return within two to five years. If cancer cells don't return in that time frame, though, it doesn't mean you're out of the woods, said Attai.

"That five-year number was a myth we used to tell people and that's not true," she said.

Slower growing, low-grade cancers, such as estrogen receptor-positive tumors – a more common type of breast cancer – if they come back, are more likely to come back later down the line, 10 to 15 years or more, Attai explained.

"It reinforces that breast cancer is potentially a systemic or whole body disease from the get-go," she said.

Newton-John, who underwent a mastectomy after her 1992 diagnosis, said this time she will complete "a short course of photon radiation therapy" at the Olivia Newton-John Cancer Wellness and Research Centre in Melbourne, Australia.

"I decided on my direction of therapies after consultation with my doctors and natural therapists," she said in a statement.

Dr. Janna Andrews, a radiation oncologist and assistant professor of radiation medicine at Hofstra Northwell School of Medicine in New York, said there are a variety of treatments for breast cancer that has spread. Depending on the tumor location, type and size, they include hormone therapy, surgery, chemotherapy, and other newer medications, as well as radiation – Newton-John's treatment choice.

When there is pain, Andrews said, "Radiation is a great treatment option. Not just to palliate pain, but it also stabilizes the bone to prevent future pathologic fracture, that would cause the bone to become weaker."

Patients may also be offered medications to reduce pain until the radiation treatments kick in.

"We can give anywhere from one to five to 10 treatments of radiation. Very short courses of radiation. You may notice the effects immediately, but most patients start to notice within a weak," said Andrews.

What's the outlook for a woman who experiences a breast cancer recurrence?

"I would say breast cancer – a lot of these cancers – have become more of a chronic illness than a terminal illness. A patient may do well with bone metastasis. They may need ongoing treatment for the next five to 10 years, but it doesn't mean it's a terminal sentence. With radiation, thankfully, our techniques and technologies have improved. It all depends on how big the area is and the critical structures that have been affected," said Andrews.

The treatments are also very targeted, she noted. "We can spare the normal tissue in the pelvis, like the rectum and bladder, and really target the actual tumor to kill the cancer cells. It's called CT-based planning," she said.

Attai said a recurrence diagnosis can be very emotional for a woman.

"It's different for every patient so I do not want to generalize, but some common themes I see are that many women never truly get over having breast cancer. It's always something that's with them. Many women are changed by their experience, but the further out you get, the breast cancer takes more of a back seat. And we tell them to go back and live your life. A recurrence often brings back all the emotions and then some from when they were first diagnosed. And especially if it comes back somewhere else in the body," said Attai.

She said the first question is always, "How long do I have to live?"

Once the cancer has shown that it's gotten outside of the breast to other parts of body, she said there's the potential of dying from the disease, but she tells patients that tests can help identify what's going on and they can discuss treatment options and their effectiveness.

"We stress that we do have a lot of newer agents and many women are certainly living longer. But there's no question that women living with metastatic disease, at least right now, we can't say we can cure patients. We're much better at keeping the disease under control, gaining a remission now, but at this time, metastatic breast cancer is considered incurable. I think we will get to the point with newer, targeted agents, to talk about long term remission," Attai said.

And what about Newton-John's comment that she plans to also focus on natural therapies?

"It's certainly not anything we've been trained on," said Andrews, but she noted that yoga has been shown to be beneficial.

She said keeping your body at an ideal weight, not leading a sedentary lifestyle, and eating a healthy diet are recommended for breast cancer survivors.

Mehra Golshan, distinguished chair of surgical oncology at Brigham and Women's Hospital, in Boston, told CBS News that some alternative health practices may benefit patients as they undergo treatment and afterward.

"Yoga, mediation, acupunture, massage. They can be a benefit for a lot of the side effects and help to get a patient through the treatment," he said.

But he said patients should be wary about relying on natural options as an alternative to standard breast cancer treatments.

"Some try therapies instead of chemotherapy or anti-estrogen therapy, for example, that is not standard or traditional and we don't know if it works or doesn't, and some may not come back again, but some come back and it makes future treatment more difficult," said Golshan.

Mammograms may be free, but follow-up tests can bring big bills
More