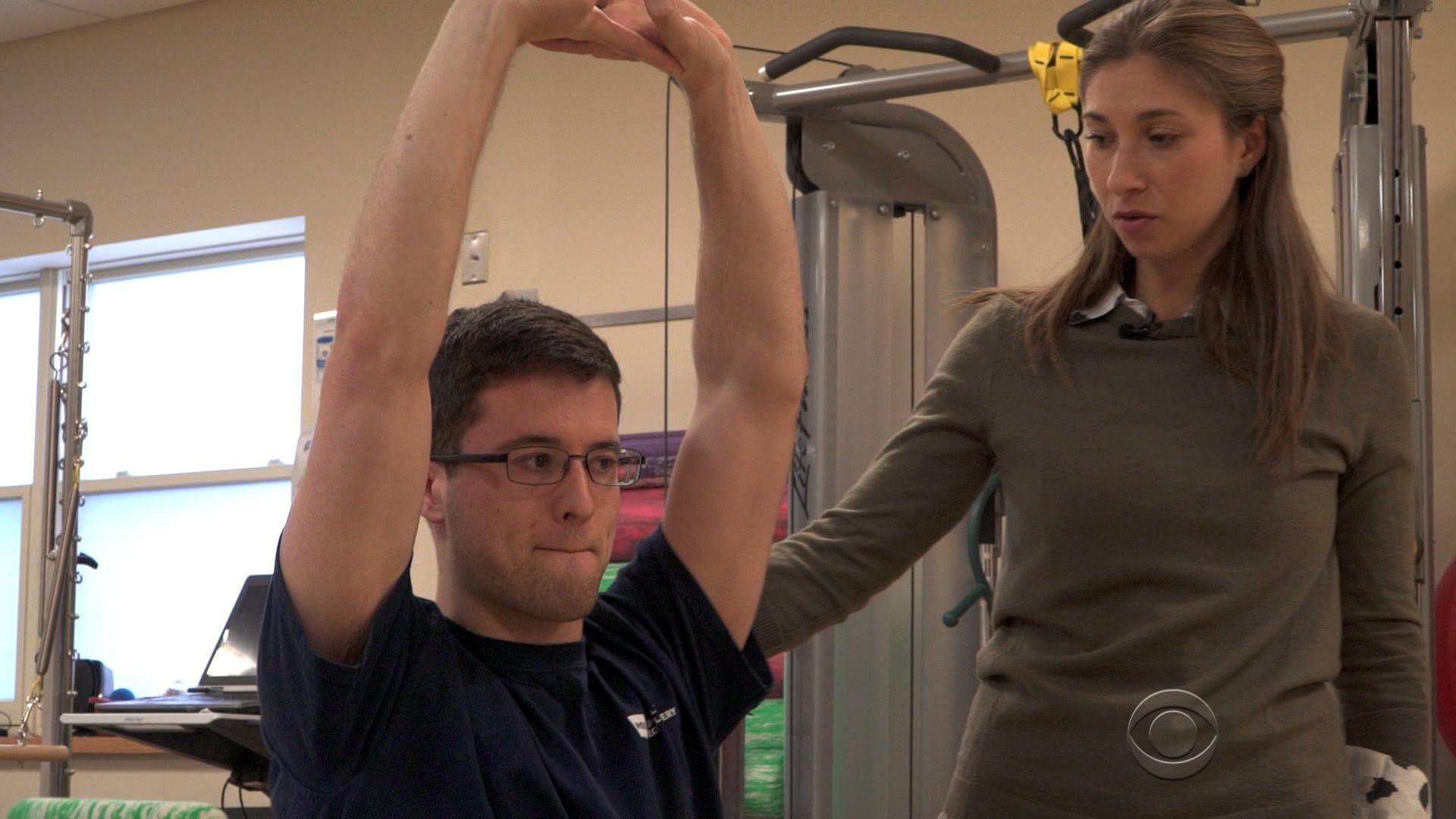 If you have an achy back, you’ve got company. As many as 80 percent of adults will have back pain.

Berta Axelrad, 76, has lived with chronic low back pain for most of her life.

She swears by exercise, yoga and walking.

“It minimizes the pain,” Axelrad said. “It’s not always easy, but it’s much better than doing nothing.”

New guidelines from the American College of Physicians say the first line of therapy should be non-drug treatments. For pain lasting less than three months, those include heat wraps, massage, acupuncture and spinal manipulation. The authors stress that clinicians should avoid costly and potentially harmful treatments like narcotics.

If those fail, anti-inflammatories such as ibuprofen should be considered first, then medications that can dull nerve pain, like tramadol or duloxetine.

“Some of these treatments such as yoga or massage are often offered outside the traditional healthcare system,” said Dr. Steven Atlas of Massachusetts General Hospital, who wrote an editorial about the guidelines.

“Some of these guidelines may be a shot across the bow to insurers to say that maybe we should be covering them better,” Atlas said.

“By activating and using your core muscles that should lessen the load through our joints to help minimize back pain,” she said.

The recommendation to use non-drug therapies first is especially relevant right now, when the country is facing an epidemic of opioid abuse.