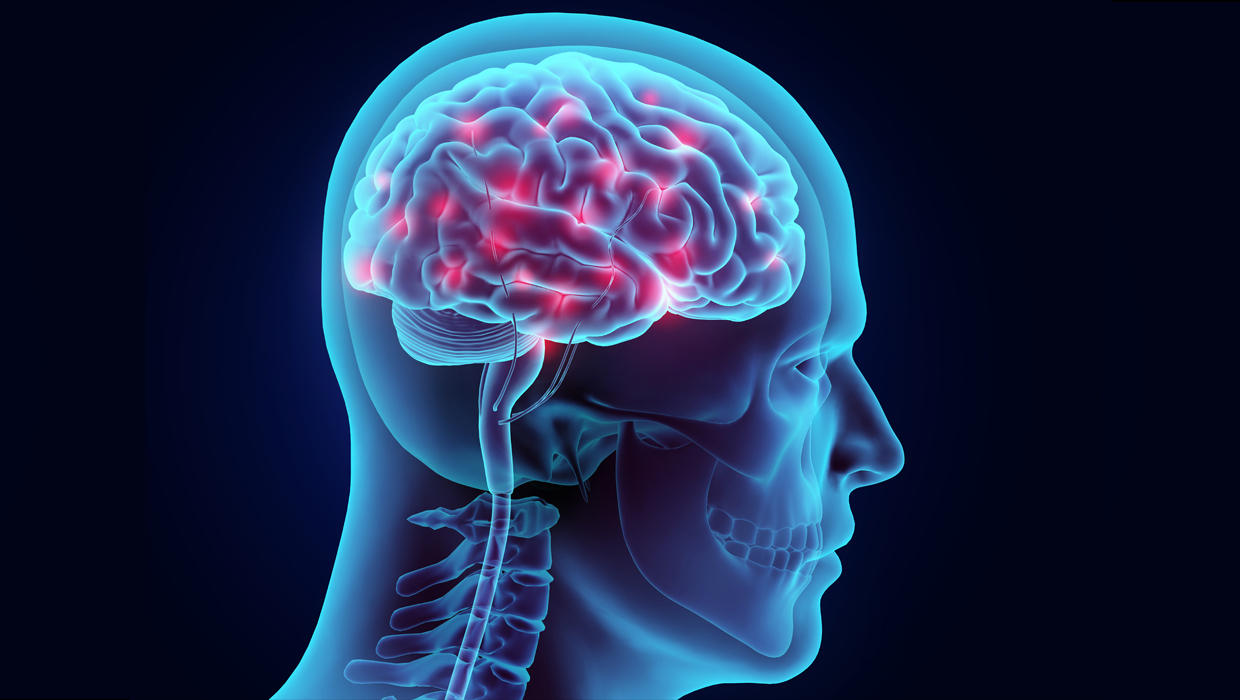 Contrary to popular thought, older adults' brains can churn out just as many new cells as younger brains do, a new study suggests.

The hippocampus is involved in regulating memory and emotions, and it typically shrinks in people with Alzheimer's disease, according to the Alzheimer's Association.

The new findings give a snapshot of the healthy aging brain -- and it's a "positive" one, the researchers said.

In general, old and young brains were capable of making the same number of new neurons from more primitive "progenitor" cells in the hippocampus.

"It's good news that these cells are there in older adults' brains," said lead researcher Dr. Maura Boldrini, an associate professor at Columbia University in New York City.

So it's not clear whether the new brain cells would have the same connections, or function the same as younger adult brain cells do, noted Dr. Ezriel Kornel. He is an assistant clinical professor of neurosurgery at Weill Cornell Medical College in New York City.

But Kornel, who was not involved in the study, said the findings offer a "hopeful" message.

"Even as we age," he said, "we still have the capability of producing new neurons."

Lab research has found that in aging rodents and non-human primates, the hippocampus loses its ability to churn out new cells. But studies of the human brain have come to conflicting conclusions.

That's partly because researchers weren't always able to account for any brain diseases people might have had before death, Boldrini explained.

Her team examined autopsied brain tissue from 28 people between the ages of 14 and 79 who'd died suddenly, but had previously been healthy. None had been diagnosed with dementia, or any neurological or psychiatric disorder.

Overall, the study found, older and younger brains had similar numbers of "intermediate" progenitor cells and "immature" neurons -- signaling that older people had a similar capacity for generating new cells as young people.

There were differences, however. Besides having less angiogenesis, the older brains also had a smaller pool of progenitor cells in one area of the hippocampus.

It would be interesting, Kornel said, to see how those healthy older brains compare with those of older adults who did suffer from dementia.

Boldrini agreed, and said that's a next step. Other research, she noted, has found a decreased number of neurons in the hippocampus of people who died with Alzheimer's.

But it's not clear what causes that. "Does the brain produce fewer neurons? Or did the neurons die?" Boldrini said.

By comparing healthy older brains and dementia-affected brains, she said, researchers could gain a better understanding of why some people stay sharp well into old age, while others decline.

That might lead to new treatments for dementia, Boldrini said -- if research can uncover some of the molecular mechanisms that support neuron production and survival in older brains.

Plus, she added, it's important to figure out whether older adults who maintain a youthful-looking hippocampus did something "right" over their lifetime -- whether that's diet, regular exercise or meditation.

A number of studies have linked lifestyle factors to the risk of Alzheimer's and other types of dementia, according to the Alzheimer's Association.

That suggests that the same habits that keep the heart healthy help the brain, too: not smoking, maintaining a normal weight and blood pressure, eating a healthy diet and exercising regularly. Staying socially engaged and intellectually stimulated -- by taking a class or learning new skills, for example -- might also help.

Other research suggests that exercise can stimulate neuron production in the hippocampus, Boldrini said.

The study was published online April 5 in the journal Cell Stem Cell.