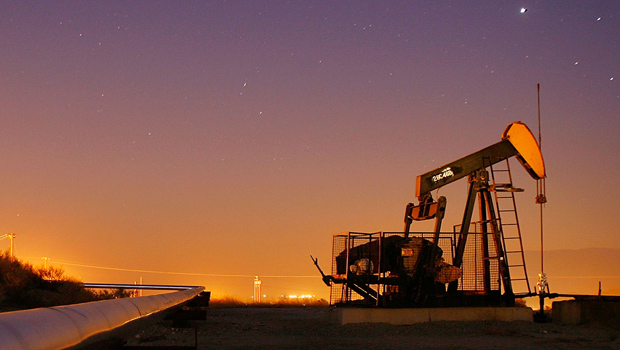 NEW YORK The price of oil rose more than 3 percent Tuesday on concerns about supplies from the Middle East and the North Sea.

Analysts said that some North Sea oil rigs have been slow to resume production after undergoing maintenance. There is also concern that tensions between Turkey and Syria could escalate and disrupt supplies from the Middle East. The Middle East and North Africa account for about a third of global oil production.

Saudi Arabia's oil minister tried to ease concerns about supply. Ali al-Naimi told reporters that his country now pumps around 10 million barrels a day, and said its production capacity of more than 12 million barrels is sufficient to meet any world demand.

Worries about supplies also seemed to trump bearish news from the International Monetary Fund. The international lending organization cut its global growth forecast to 3.3 percent for this year from 3.5 percent and said advanced economies are at the risk of another recession.

In the U.S., the average price for a gallon of gasoline fell less than a penny to $3.815. But prices rose again in California, although by the smallest amount in days. Drivers in the state are paying an average of $4.67 per gallon, up 49 cents in a week.

In other futures trading in New York: