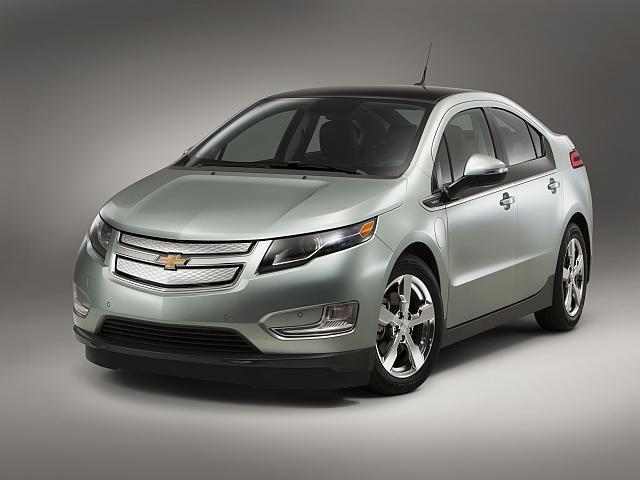 (MoneyWatch) Car shoppers continue to prefer the Chevrolet Volt with its back-up gasoline engine to the all-electric Nissan Leaf, raising questions about how big the U.S. market for pure electric cars can be.

All of these sales totals are small, of course. And Nissan executives say they expect to sell more Leafs with better marketing and once they are able to produce the cars at the company's Tennessee plants instead of in Japan early next year.

But among those shoppers who want an electric car, Volt's advantage seems to be that it cuts down on so-called range anxiety. The Leaf can drive about 73 miles on one charge, according to the EPA. But with the Volt, a backup gasoline engine kicks in after the battery's range of about 35 miles is exhausted, so you can drive about 380 miles, according to General Motors. "Range anxiety just kills it for a lot of day-to-day consumers," says Ivan Drury, an analyst with Edmunds.com.

Automotive decision makers are taking note of disappointing electric sales here and overseas. At the Paris auto show last week, the CEO of Volkswagen told the New York Times that the company would downplay electrics and focus on plug-in hybrids that have a rechargeable battery but also a back-up gasoline engine.

In addition to the Volt, Toyota already is offering a plug-in version of the Prius hybrid. And Ford is starting to promote its C-Max small crossover, which has a plug-in version. The company says it will be able to travel about 20 miles on electric power alone but then could add an additional 530 miles with the gasoline engine.