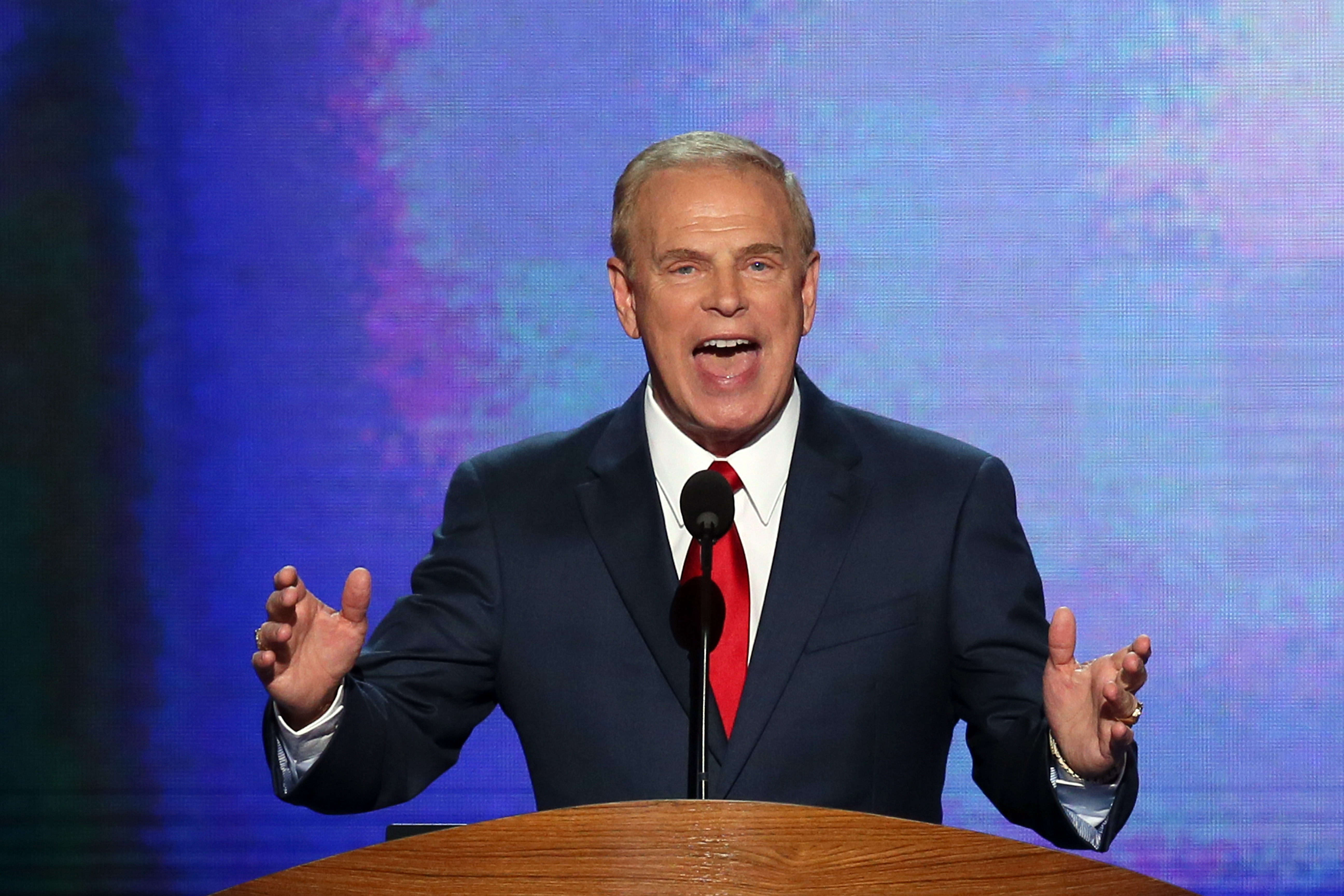 Strickland made the comments while speaking with a local chapter of the AFL-CIO in Cleveland, in the midst of a discussion about the Supreme Court's 4-4 decision this year in a case that dealt with the rights of public-sector unions.

"The death of Scalia saved labor from a terrible decision," Strickland said, according to audio of the meeting. "I don't wish anyone ill, but it happened at a good time because once that decision had been made it would have been tough to reverse it."

Strickland, a former Ohio governor, is challenging incumbent Republican Sen. Rob Portman in what will likely be one of the most hotly contested Senate races on the map this fall.

The Democrat apologized for his comment Wednesday. "That was an insensitive remark and I apologize," Strickland said in a statement sent to local media.