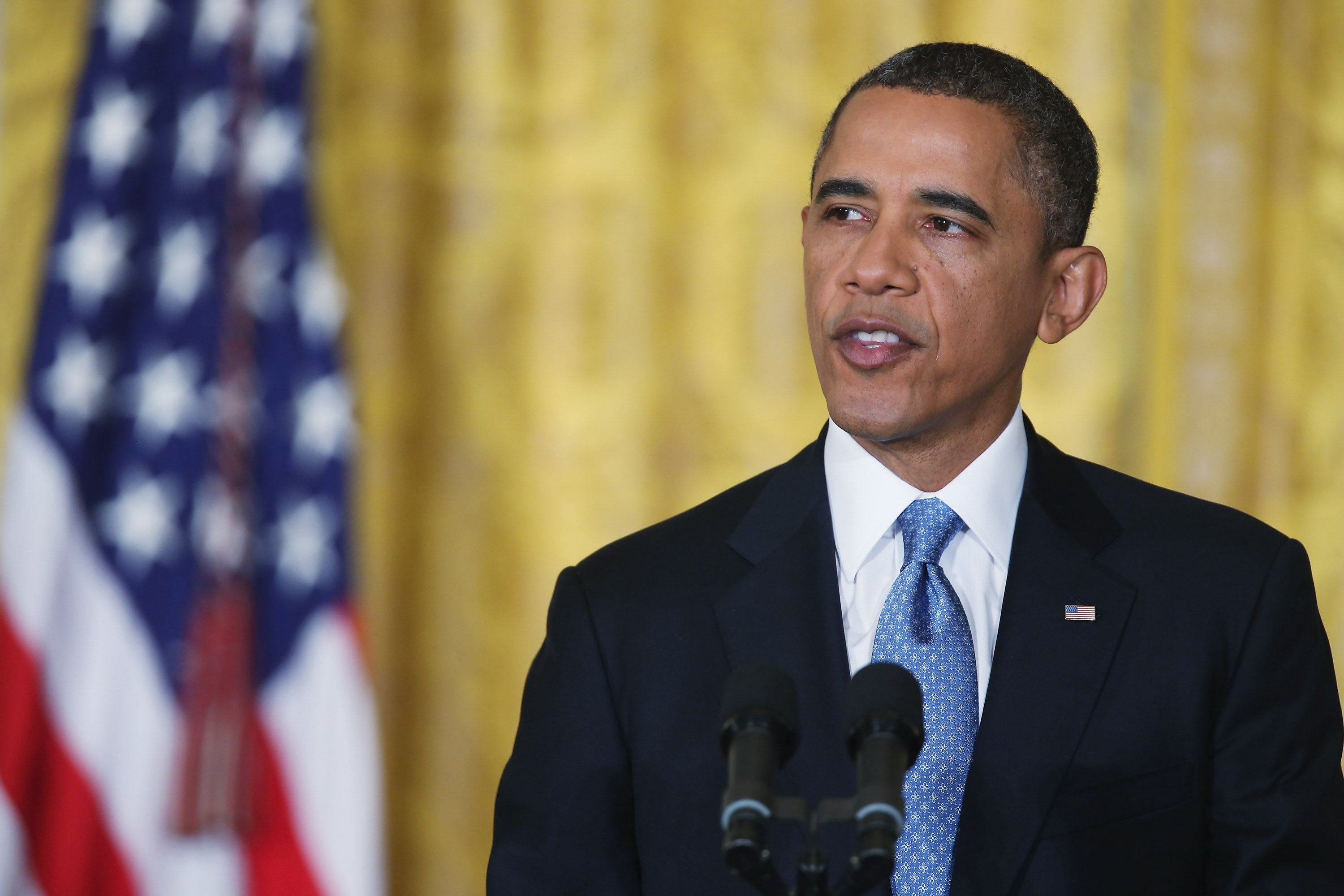 Just over a month after forming a task force aimed at reducing gun violence, President Obama will formally announce a "package of concrete proposals" for doing so tomorrow, the White House announced today.

In a White House press briefing today, spokesman Jay Carney declined to outline exactly what Mr. Obama's plan would entail, but noted that it would reflect the president's desire for a "comprehensive approach," as well as specific legislative actions he has called on before -- including reinstating the assault weapons ban, a ban on high-capacity magazine clips, and expanded background checks for gun owners.

"The president certainly hopes that out of the tragedy of Newtown we can achieve progress towards reducing gun violence in this country," Carney said. "He believes that we can no longer stand by without taking action...Achieving some of the goals that he has already set might be difficult. Because they're difficult does not mean they should not be pursued."

At least three pro-gun control groups will attend the announcement, which will take place at 11:45 a.m. ET. Among those in the audience will be children who wrote to the president after school shootings.

In the aftermath of the December shootings, in which 20 first-graders and six adult faculty members were killed in a shooting spree at Sandy Hook Elementary School, a number of pro-gun Democrats -- and even a handful of Republicans -- have shown a newfound openness to considering new restrictions on gun laws. But the opposition to such laws remains fierce from pro-gun groups and many on the right, and it's unclear if any piece of gun legislation will be able to gain traction in the Republican-led House.

"Let's be realistic. In the Senate, we're going to do what we think can get through the House. And I'm not going to be going through a bunch of these gyrations just to say we've done something because if we're really legislators, the purpose of it is to pass legislation," Reid said in a recent interview. "Is it something that can pass the Senate? Maybe. Is it something that can pass the House? I doubt it."

Carney would not say if the president's plan has the support of Democratic leaders in the House and Senate, noting only that the White House would work with Congress on a legislative strategy for the president's proposals. But he dismissed the notion that historic difficulties in passing the assault weapons ban mean it would necessarily be dead on arrival, arguing that "if these things were easy they would have been achieved already."

"The fact of the matter is the president's committed to pushing these proposals. He is not naive about the challenges that exist, but he believes that, as he said yesterday, if even one child's life can be saved by the actions we take here in Washington, we must take those actions," Carney said. "We will push for things that are hard because it's the right thing to do." 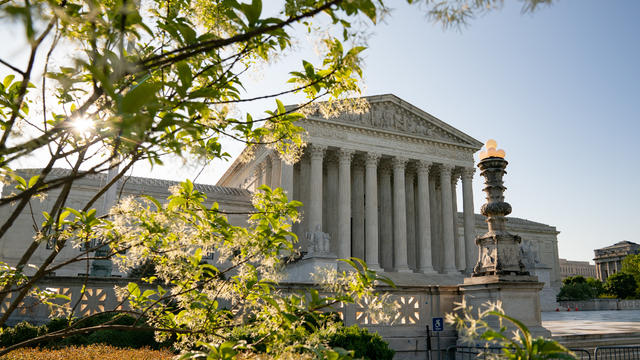 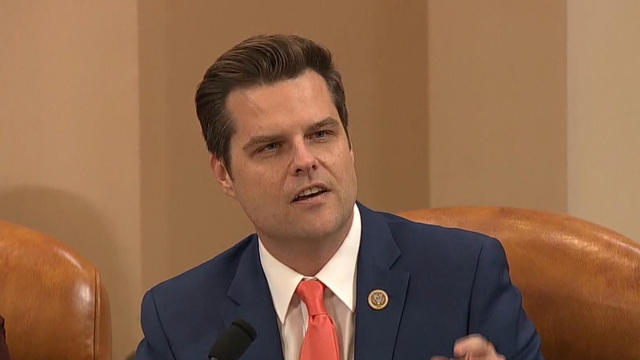 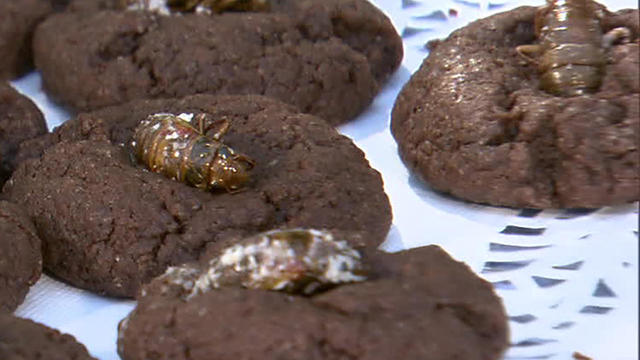 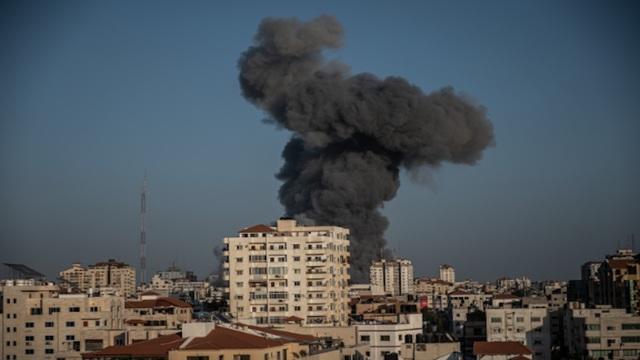 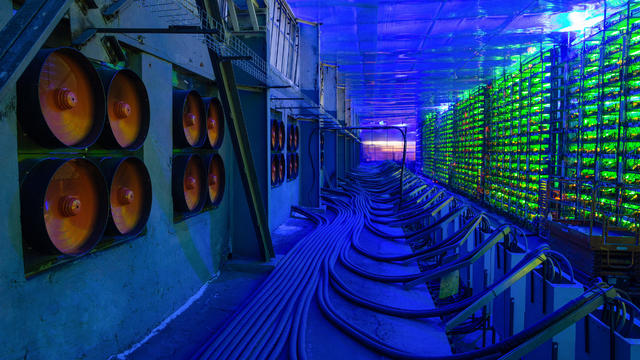