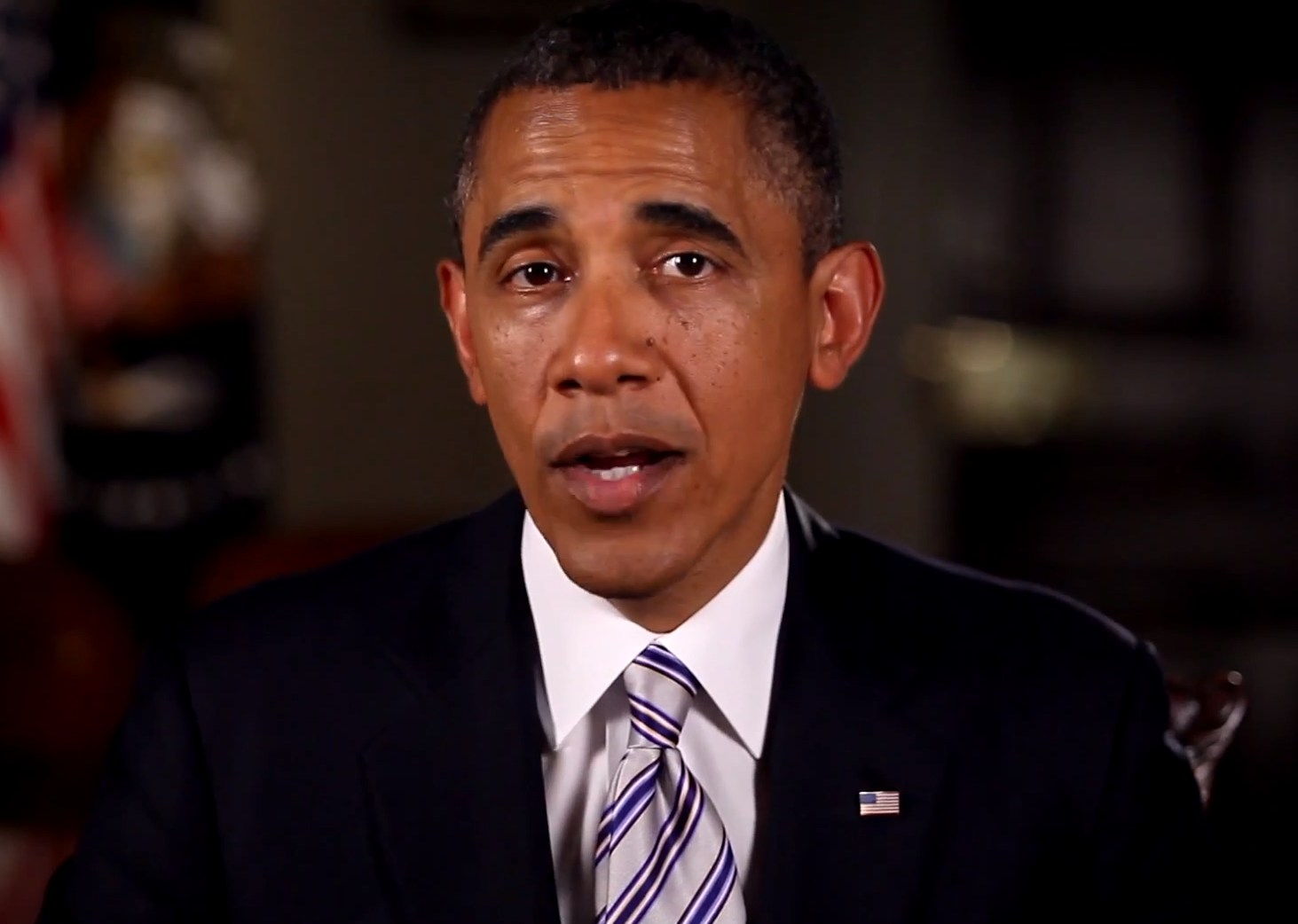 President Obama exhorted a gathering of progressives Thursday to stand with him in pushing his second term agenda through Congress, saying that although they may not always see eye-to-eye on everything, they share a common cause on immigration reform, education and health care.

"I need you to put pressure on members of Congress and make your voices heard just like you've always done," Obama said in a videotaped address to Netroots Nation, a convention of liberal bloggers and activists in San Jose, Cal. "We won't always agree on everything. And I know you'll tell me when we don't. But if we work together, then I'm confident we'll keep moving this country forward."

Left unmentioned was the recent controversy over the government's domestic surveillance practices, which have roiled progressive activists and bloggers who have accused the president of abridging civil liberties and due process by continuing the domestic spying programs started under his predecessor, former President George W. Bush.

The videotaped address focused instead on shared interests and goals, with the president reminding progressives of victories past and urging them to keep up the fight.

Citing a burgeoning economic rebound, the expiration of the Bush tax cuts for wealthy households and the administration's stand in favor of same-sex marriage, Mr. Obama noted: "We've done all these things together, but we've got more work to do."

He urged the audience to join him in "rebuilding the true engine of America's economic growth - a rising, thriving middle class," naming universal preschool education, gun violence reduction and immigration reform as three initiatives that would benefit from progressive activists' engagement.

He also asked the audience to stand with him as the Affordable Care Act is implemented.

"Already we've seen Republicans try almost 40 times to repeal the law so many of you worked so hard to pass," he said, "but if we stay focused, by next year, tens of millions of Americans will have access to better, more affordable health care.

"...And decades from now, Republicans will regret opposing the Affordable Care Act just like some did for Social Security and Medicare," he added.

Former DNC chairman Howard Dean, a progressive favorite who briefly rode a wave of liberal acclamation during the 2004 Democratic presidential primary, explained the complicated but generally favorable attitude many progressive activists have about the Obama administration.

"Is the president perfect? No, but it's sure better than to have Bain Capital or Mitt Romney in there," Dean said at a reception Thursday, according to the Los Angeles Times, referring to the venture capital firm started by the 2012 Republican nominee.