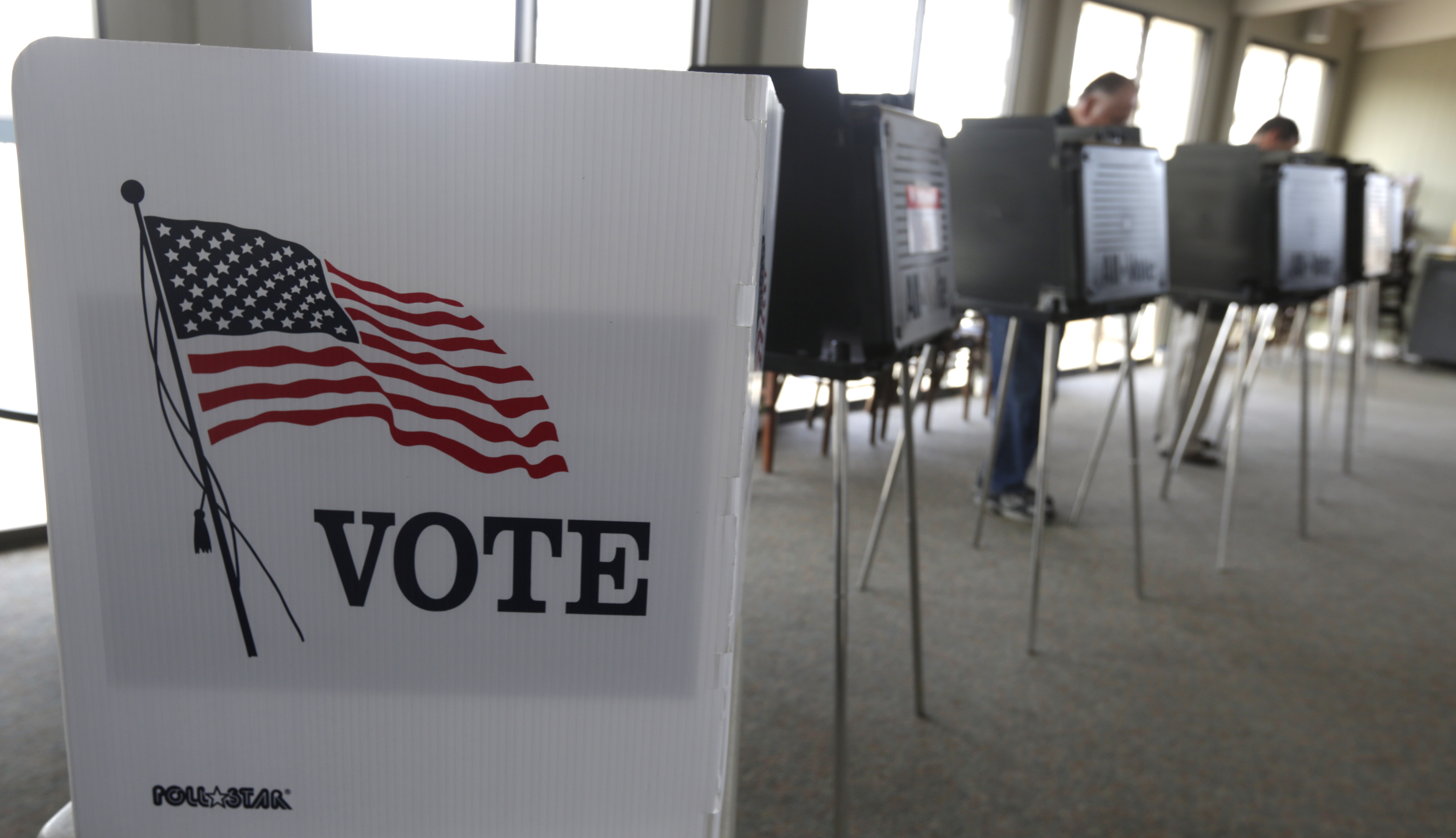 A recent New York Times Magazine article on the last 50 years of the Voting Rights Act got a response from a very powerful person - President Obama.

Mr. Obama penned a letter to the editor published Wednesday saying the article demonstrates the need to restore the landmark 1965 legislation, which was partially gutted by the Supreme Court in 2013.

"From the moment the ink was dry on the Voting Rights Act, there has been a concentrated effort to undermine this historic law and turn back the clock on its progress," Mr. Obama wrote. Reporter Jim Rutenberg's article, he continued, "puts the recent push to restrict Americans' voting rights in its proper context. These efforts are not a sign that we have moved past the shameful history that led to the Voting Rights Act. Too often, they are rooted in that history. They remind us that progress does not come easy, but that it must be vigorously defended and built upon for ourselves and future generations."

One of the women mentioned in the article is Rosanell Eaton, who was one of the first black voters to register to vote in her North Carolina county in 1939. Now, at age 94, Eaton is one of the plaintiffs in a civil suit challenging a 2013 law passed in North Carolina that cut back the early voting period in half (including two Sundays when black churches ran voting drives), ended same-day voter registration and said student IDs could not be used as identification at the polls.

"I am where I am today only because men and women like Rosanell Eaton refused to accept anything less than a full measure of equality," Mr. Obama said. "It is now up to us to continue those efforts. Congress must restore the Voting Rights Act. Our state leaders and legislatures must make it easier -- not harder -- for more Americans to have their voices heard."