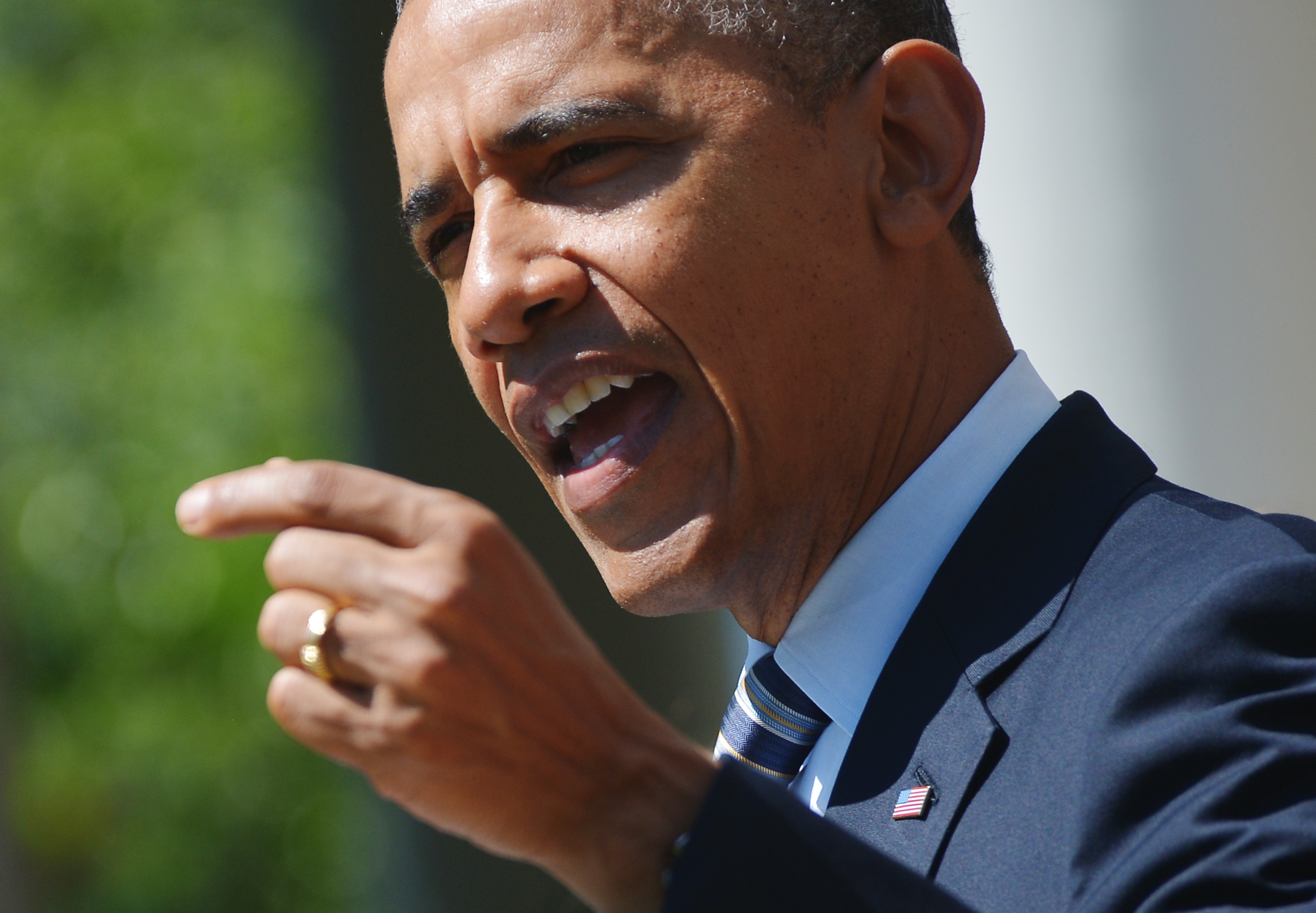 WASHINGTON -- President Barack Obama is prepping new executive steps to help Americans struggling to pay off their student debt, and throwing his support behind Senate Democratic legislation with a similar goal but potentially a much more profound impact.

Obama on Monday will announce he's expanding his "Pay As You Earn" program that lets borrowers pay no more than 10 percent of their monthly income in loan payments, the White House said. Currently, the program is only available to those who started borrowing after October 2007 and kept borrowing after October 2011. Obama plans to start allowing those who borrowed earlier to participate, potentially extending the benefit to millions more borrowers.

He said he would pay for the initiative by closing certain tax loopholes for millionaires, an idea long sought by Democrats to pay for a variety of programs but repeatedly rebuffed by Republicans. Members of Congress will have to choose whether to "protect young people from crushing debt, or protect tax breaks for millionaires," he said.

Obama also plans to announce he's directing the government to renegotiate contracts with federal student loan servicers to encourage them to make it easier for borrowers to avoid defaulting on their loans. And he will ask the Treasury and Education departments to work with major tax preparers, including H&R Block and the makers of TurboTax, to increase awareness about tuition tax credits and flexible repayment options available to borrowers.

At the same time, Obama will use the Rose Garden appearance on Monday to amplify his call for lawmakers to pass more sweeping legislation that would let college graduates with heavy debts refinance their loans. The Senate is expected to debate the legislation next week, but it faces significant obstacles.

"While Congress decides what it's going to do, I will keep doing whatever I can without Congress to help responsible young people pay off their loans," Obama said.

Echoing Obama's call to action on student loan debt are Education Secretary Arne Duncan and Jill Biden, the wife of Vice President Joe Biden, who planned to join Obama for the White House event on Monday. The president will continue the push Tuesday in an online question-and-answer session hosted by Tumblr.

Under an income-based repayment plan created by Congress, the maximum monthly payment is already set to drop from 15 percent of income to 10 percent in July 2014. Obama's executive action eliminates that waiting period so borrowers can take advantage of lower payments sooner.

In Congress, Sen. Elizabeth Warren, D-Mass., is spearheading the plan to allow students to refinance their loans at lower rates.

"With interest rates low, homeowners have been refinancing their mortgages. But the federal government does not let people who holding student loans refinance down to the lower interest rates available. This bill would say yes, they can refinance," Warren told CBS News' Anthony Mason in an interview last month.

Senate Republican leader Mitch McConnell of Kentucky in a statement criticized the Democratic bill for failing to address college costs.

"This bill doesn't make college more affordable, reduce the amount of money students will have to borrow, or do anything about the lack of jobs grads face in the Obama economy," he said.

FBI searched the Penn Biden Center in mid-November
Thanks for reading CBS NEWS.
Create your free account or log in
for more features.
View CBS News In
CBS News App Open
Chrome Safari Continue
Be the first to know
Get browser notifications for breaking news, live events, and exclusive reporting.